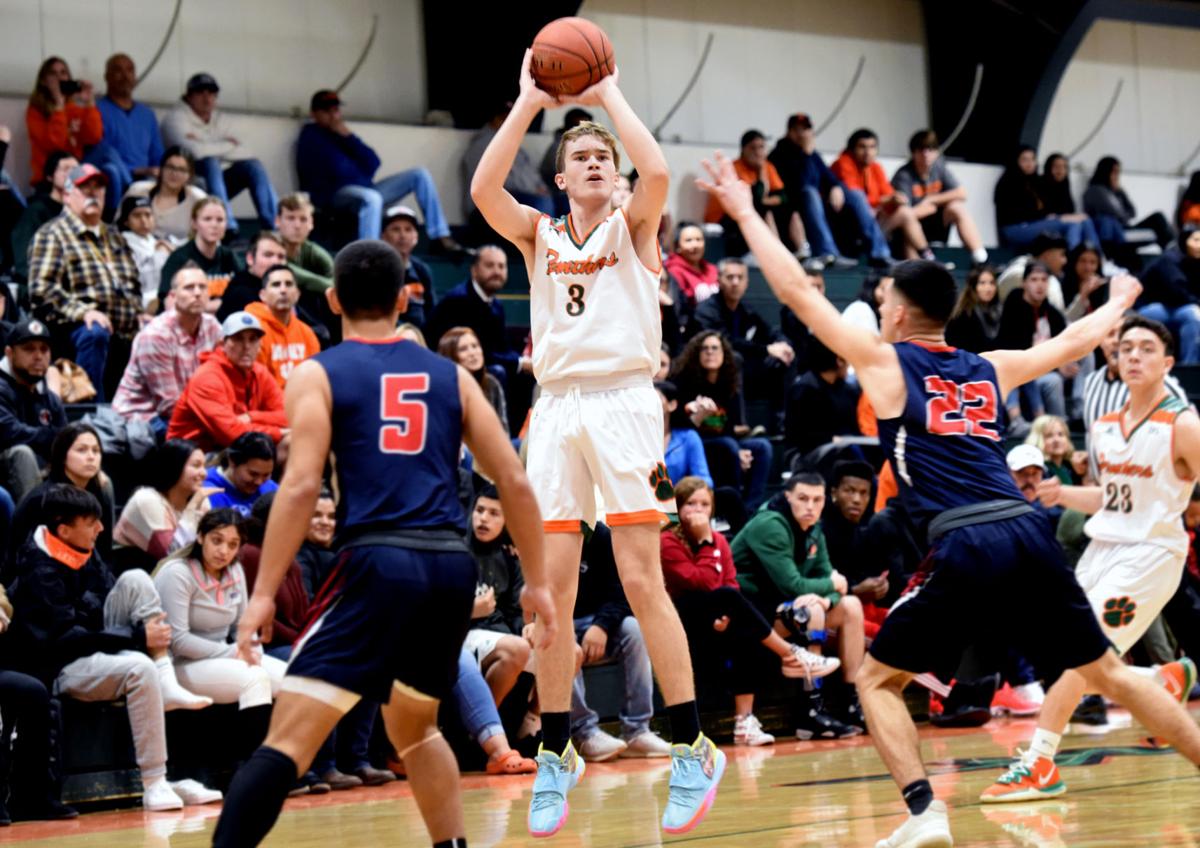 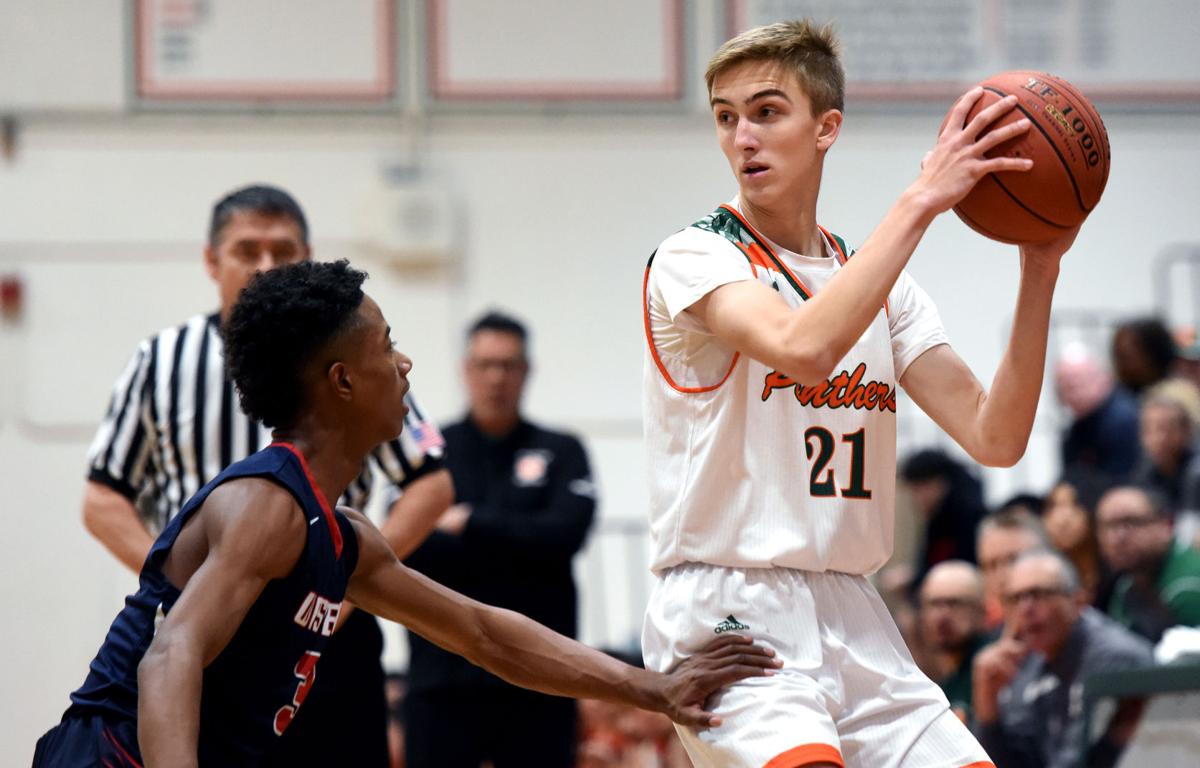 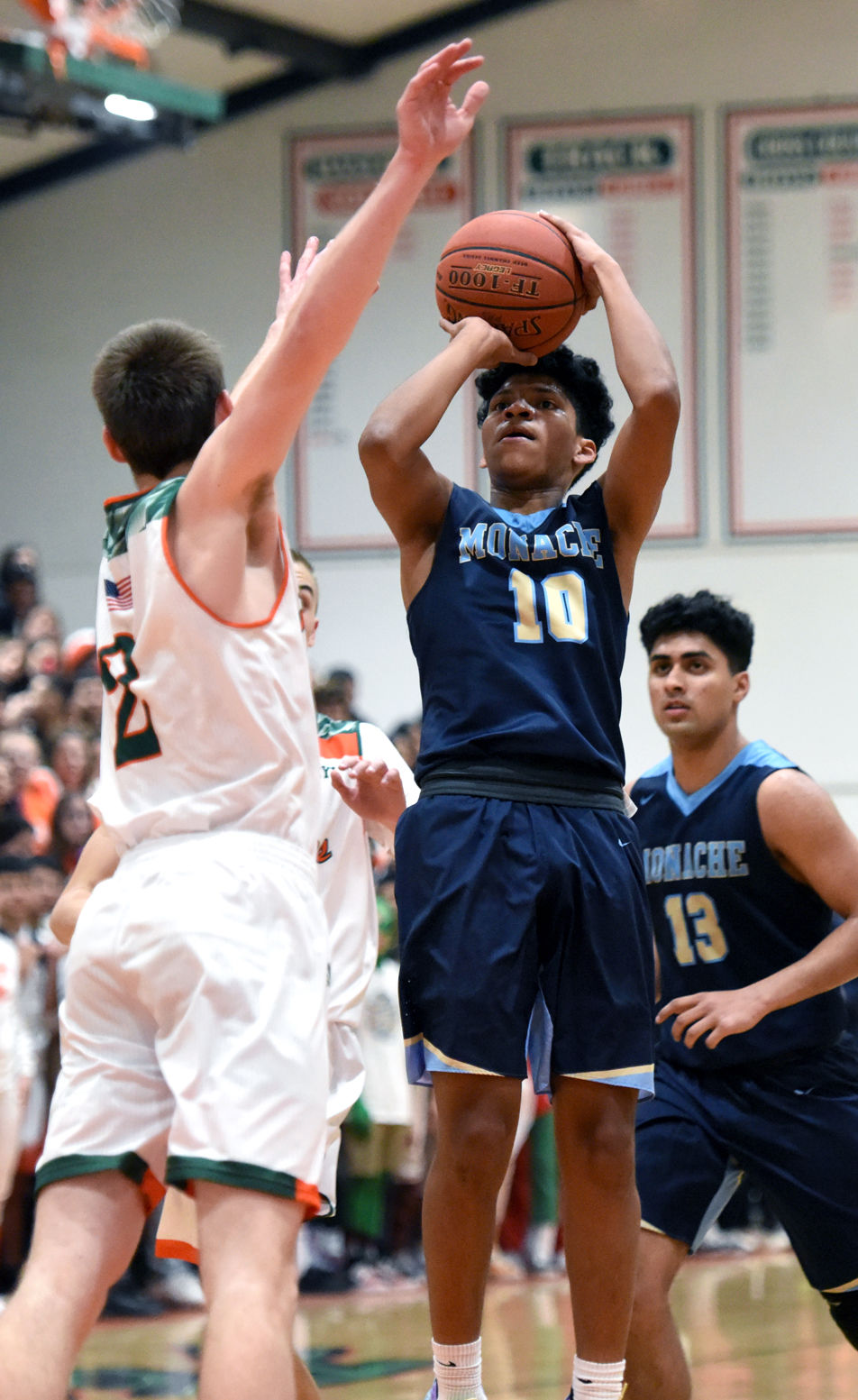 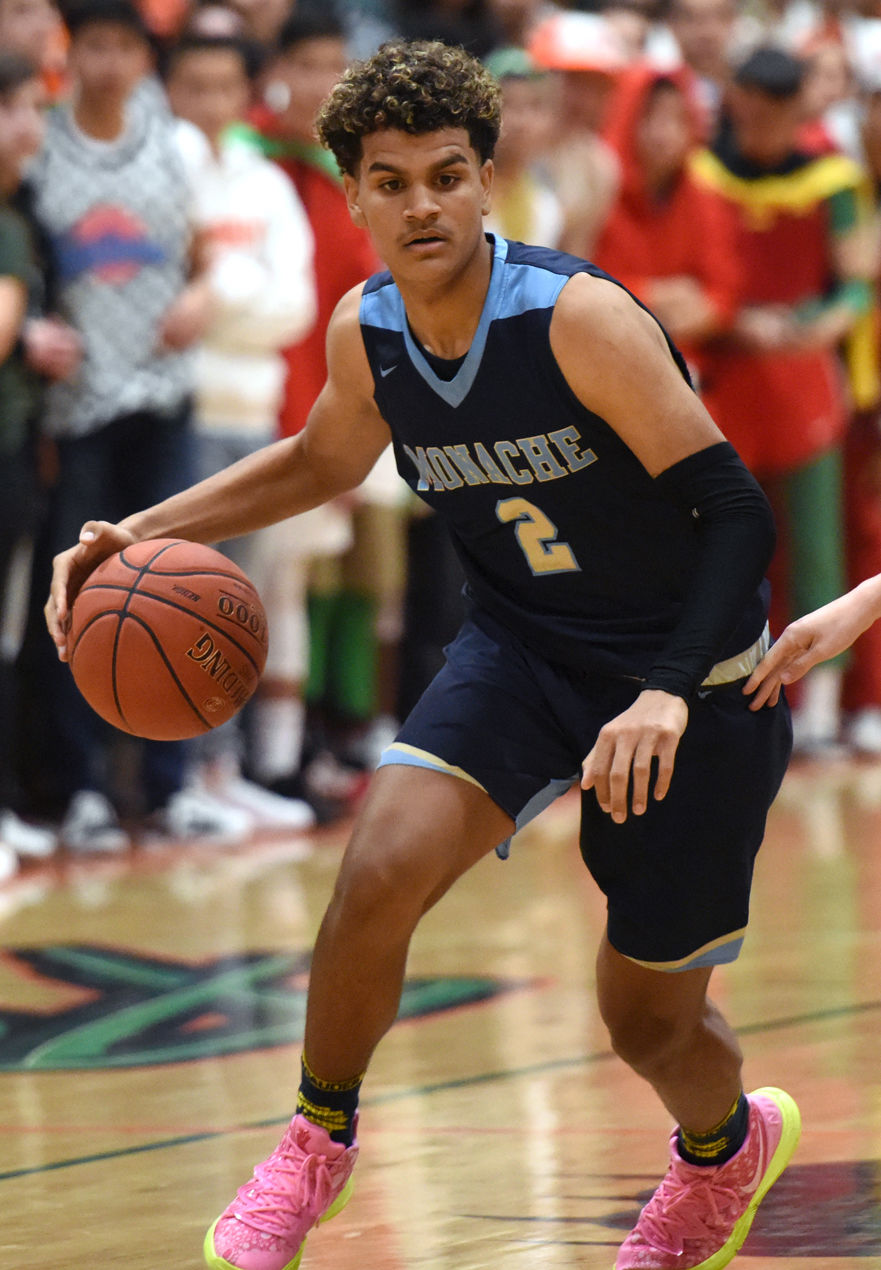 Wobrock, a 6-foot-4 shooting guard, played outstanding during league. He could shoot from anywhere on the court and made little to no hesitation following his shot and crashing the board. One of the highlights of his season came when he hit a half-court, buzzer-beater shot to help the Panthers beat Delano (23-12, 4-6 EYL) 58-55 near the end of EYL.

Wobrock averaged a double-double with 15 points and 11 rebounds per game while shooting 44.9% from the field during league. Through 20 games this season, he also averaged 15.3 PPG, 6.7 RPG and shot 41.7% from the field.

Second-team selection, Joseph Catalina, provided Porterville with a key piece in the paint. The 6-foot-6 senior averaged nine points per game on 67.2% shooting with five rebounds a game.

Senior Landon Sharp was an honorable mention for the Panthers. He averaged 5.3 RPG and 5.3 PPG in league while shooting 50% from the field.

Porterville earned the sixth seed for the CIF Central Section Division II playoffs and defeated 11th-seed Atascadero (15-13) 63-55 in the opening round. In the quarterfinals, the Panthers lost 59-56 to third-seed Centennial (15-14).

Bradford led the team’s offense both on the court as a point guard, and in the scorebook. He was the league’s second leading scorer, averaging 18 PPG behind Ficher’s 22.9 PPG. Never afraid to drive to the basket and draw the foul, Bradford was also one of the EYL’s top free throw shooters and shot 72% from the line.

Ballejos also attacked the basket well and shot 88% from the free throw line while averaging 12.2 PPG in EYL. Ballejos consistency at the line came in handy when Monache defeated Porterville 44-42 for the Marauders’ first win against their rivals since 2017.

On the overall season, Bradford led the team with 15.4 PPG and 74 assists while Ballejos averaged 9.9 PPG and was second with 63 assists. The two tied each other in league with 15 3-pointers apiece, but Ballejos made a team-high 36 3-pointers and Bradford had 30. Ballejos also had a team-high 49 steals. Bradford finished with 44.

Sullivan Focke was a second team selection for the Marauders. The junior led the team in both blocks (40) and rebounds (196) on the season, which were also the third and fifth highest totals in Div. II, respectively. In league, Focke led the league with 19 blocks and was second in total rebounds with 80. He averaged 6.1 PPG in EYL but recorded two of his three double-doubles during league play.

Monache finished EYL tied for second with Tulare Western and were seeded eighth for the Div. II playoffs. They lost 67-64 to eventual Div. II runner up, ninth-seed Redwood (17-12).

Stats provided by coaches and MaxPreps.com.