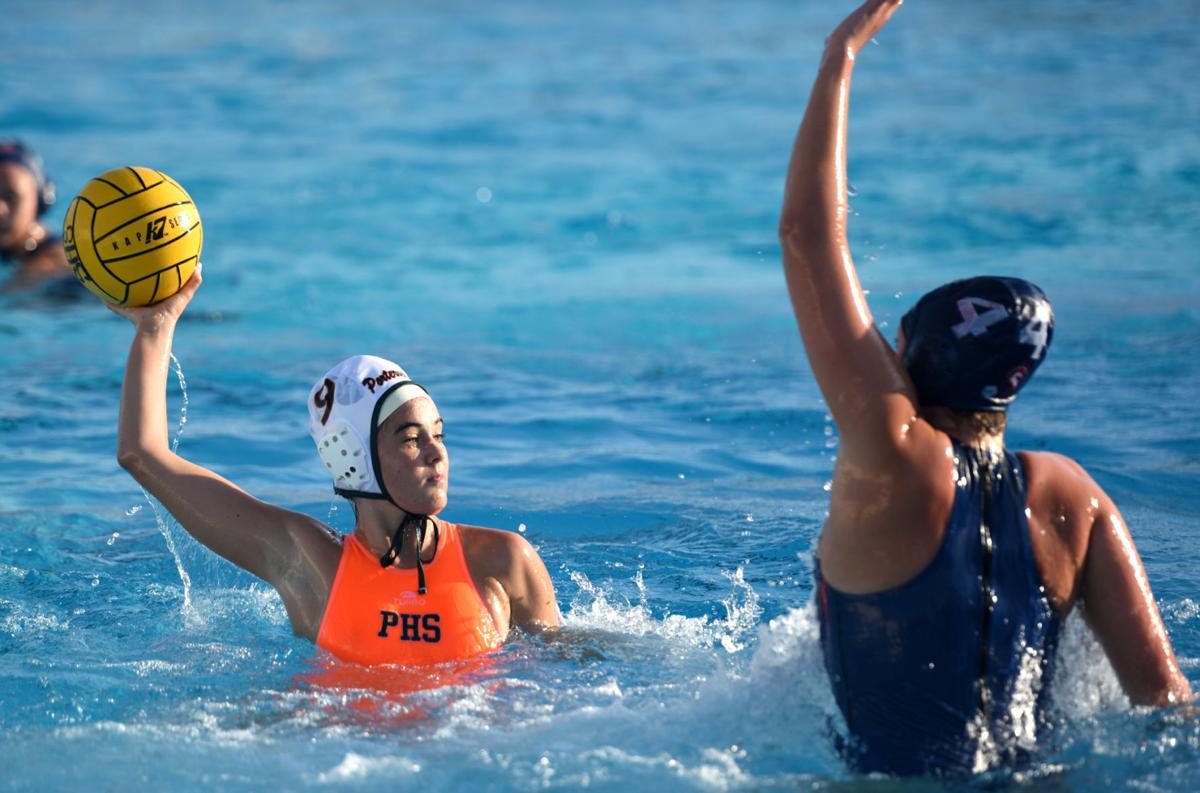 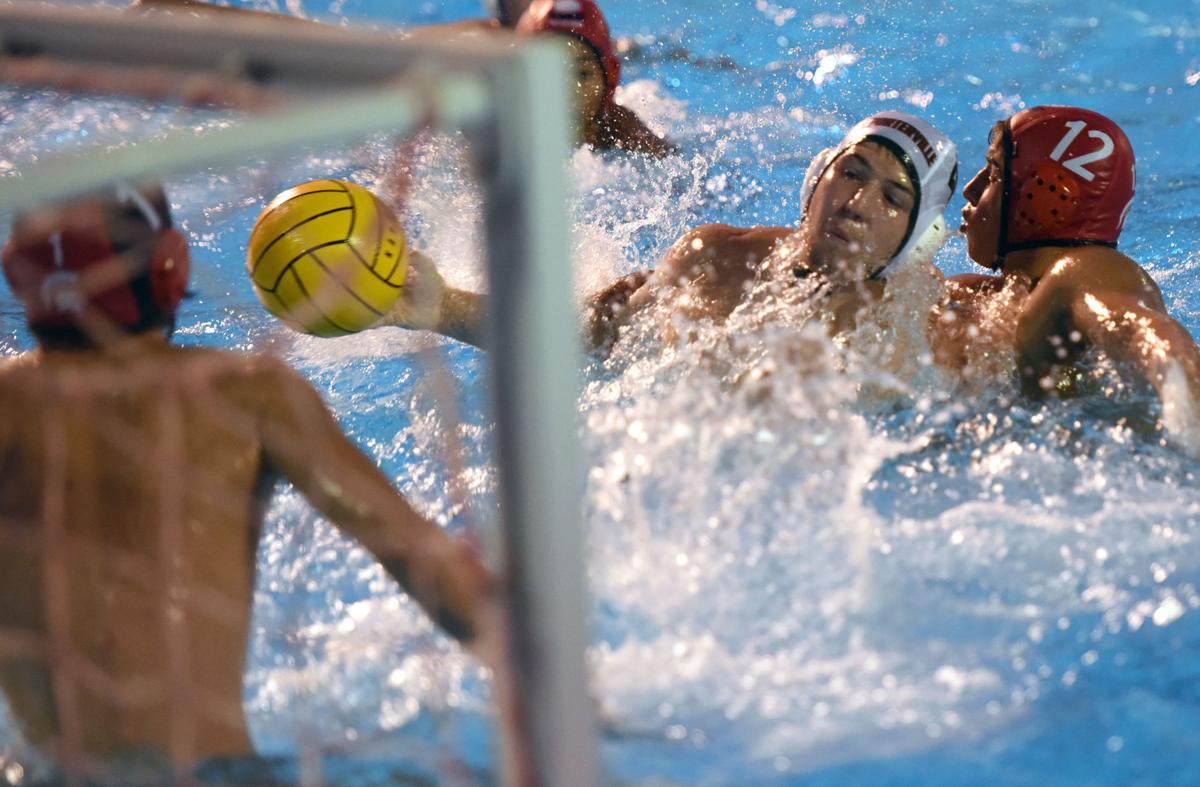 It was a victory sweep for Porterville High School water polo programs, as the Panthers picked up wins in both the girls and boys games Tuesday at Strathmore.

The Panthers' girls got things started with a 14-6 win that was followed by a 16-7 victory by the boys.

The Division III Spartans (1-3-1) had a tough time against the recently-placed Div. I Panthers (3-4) who needed less than a minute for Alyssa Bodoh to find the back of the net, while Strathmore's AnnMarie Patterson wasn't able to get the team on the board until the final 30 seconds of the the first quarter.

The Panthers graduated several players that played major parts in the team going undefeated to win another East Yosemite League title and also knocking off Redwood to win a Div. II title. It's clear Porterville is now a different team, but head coach Evan Thomas said the team is reaching the point in the season where players are taking on the bigger roles.

“For the next few games, it's just about them getting their confidence in those spots,” Thomas said. “But like Alyssa, I see her taking on a big role with the ball a lot. And Johanna. Emily (Herrera) played defense for us last year guarding the set and she had a little bit of an injury so she's working back from that. She's getting there.”

The Panthers held the Spartans to just two goals in the first half while outscoring them 8-2. Strathmore had two scoring spans in the second half where they scored twice in less than a minute but Porterville didn't let them back in the game.

Goalkeeper Ahna Davis totaled four blocks, four steals and one assists for the Panthers while Brookelyn Gutierrez also had two blocks in the cage. Contributing to the team's 20 steals was Claire Lee with four, Herrea with three and Madison Bounds with three also.

“I thought we did really good,” Thomas said. “We're working a lot on being disciplined on offense. Our defense is pretty good, it has been all season. With the teams were playing, we're holding them to kind of the scores we want to hold them too.”

Porterville and Strathmore got an all-around scoring effort from their teams with both teams totaling six scorers each in the Div. II Panthers' 16-7 win.

From Porterville (7-6), Garrett Lamb led the team with six goals, six steals and one assist. Ethan Merritt scored four goals and had two steals while Levi Davis chipped in three goals, four steals and two assists. Also getting on the scoring sheet was Tyler Avila, Ryan Davis and Isaac Gutierrez, who each scored one goal. Both Avila and Ryan Davis had two assists too.

The Panthers didn't have much trouble against the Spartans (1-8) and were leading 8-3 at halftime. Porterville outscored Strathmore 8-5 in the second half with six goals in the third quarter.

“We had our good points and our bad points,” PHS head coach Mickey Goularte said. “One of the things I've been talking to them about, they need to work on, is having presence of mind when they get in scoring situations or maybe they have to pass the ball out. They're not quiet there yet. They're just kind of coming up and panicking and throwing without really focusing on the goal.

“We're going to work on that and I think once they get that we'll be up there,” Goularte said. “I think our potential is pretty solid.”