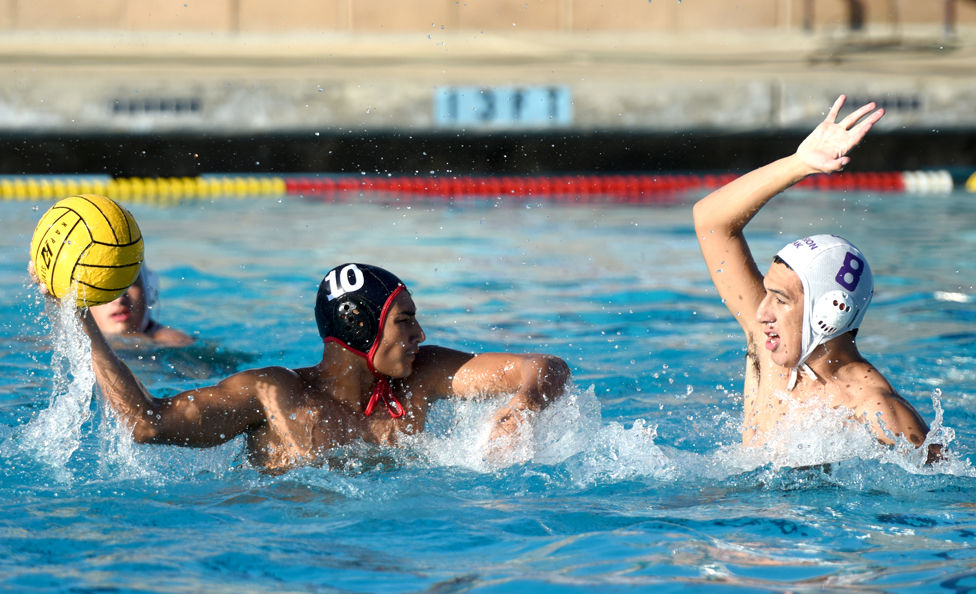 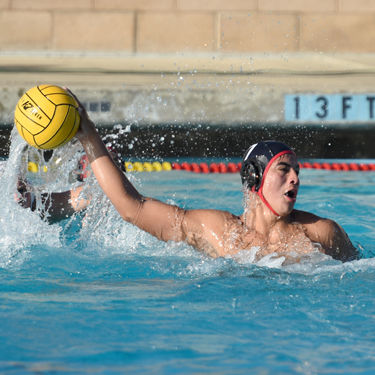 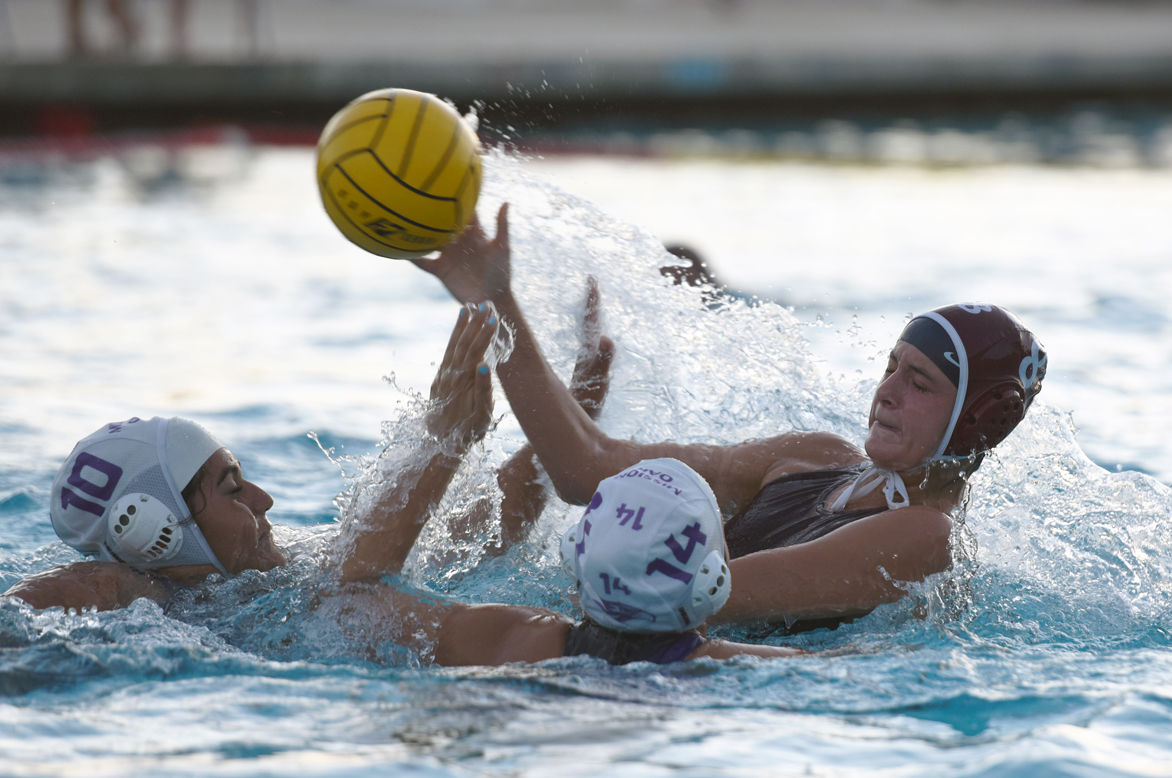 The Grizzlies (1-3, 1-1 ESL) topped the visiting Hawks of Mission Oak 19-12 in an East Sequoia League game Monday that became lopsided in the second half.

In the cage, goalkeeper Andy Garcia had nine saves and one assist.

“We looked really good today,” Adney said. “The offense looked really good. We're starting to pass better. We scored almost 20, which we rarely ever do that. So that was really impressive, I thought, of how the kids played today.”

The last time Granite Hills scored close to 20 points was in 2017 when they scored 18 points in two of their wins. It was also the last time the Grizzlies went to the playoffs.

The Grizzlies (1-6, 0-2 ESL) were held scoreless until late in the second quarter when Lilly Williams and Mia Carabay scored within 30 seconds of each other in the final two minutes of the half.

Granite ended the half down 9-2 and were unable to score again the rest of the game.