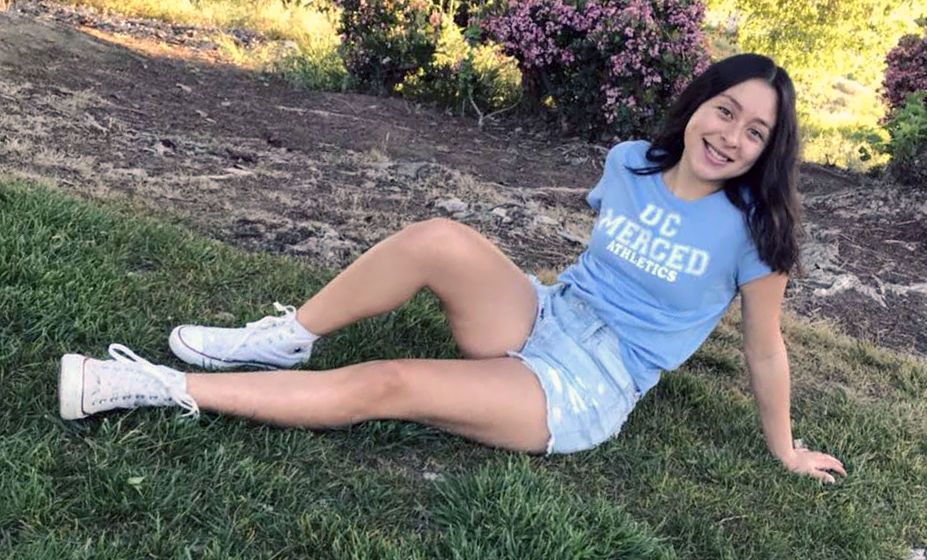 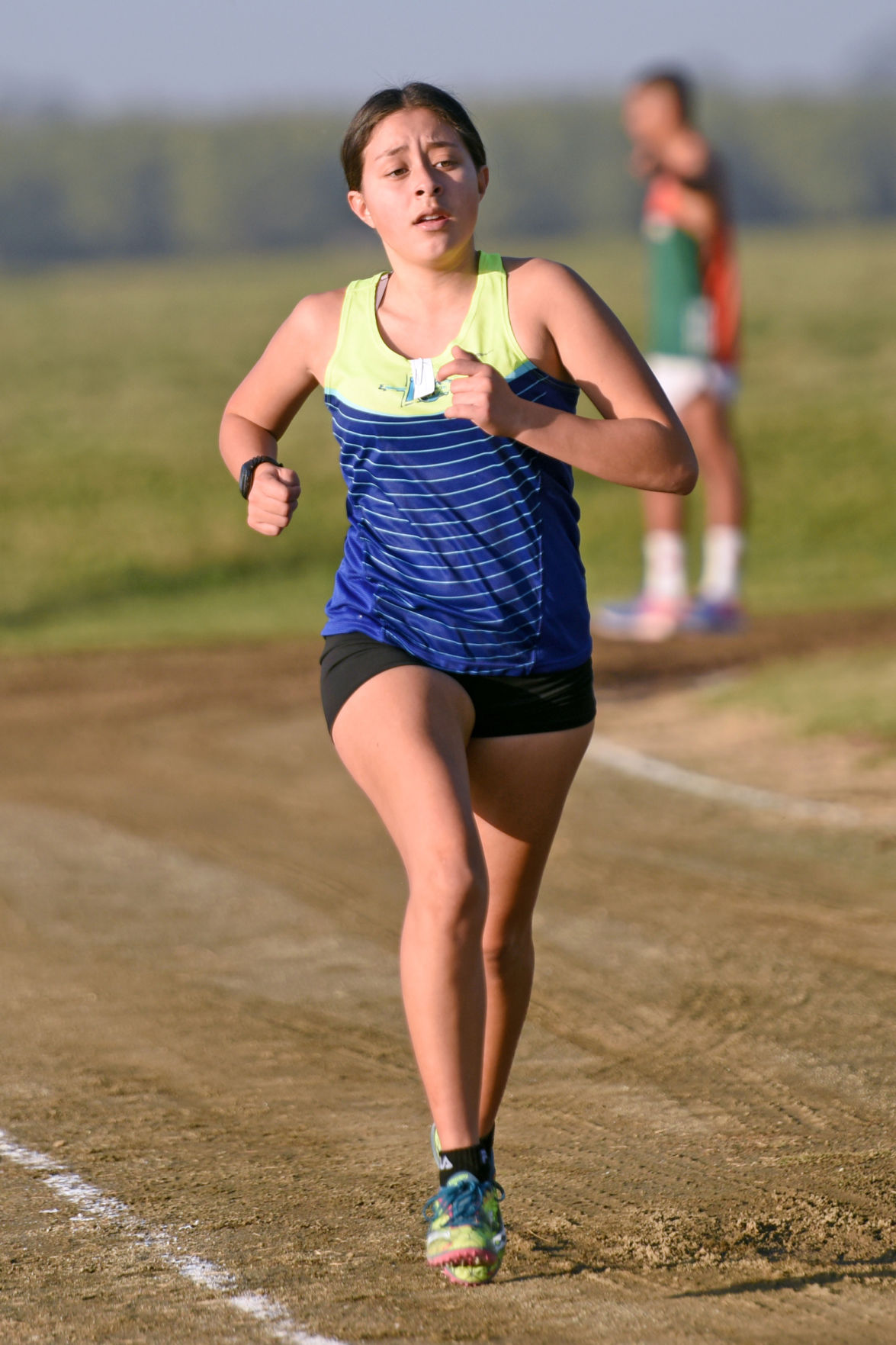 Neda Velasquez was all set to hang up her running shoes after high school and simply continue her education at California State University, Chico.

But as running became more of a passion and a part of her life, she decided to give it a collegiate try and reached out to one of her top college choices, the University of California, Merced, for an opportunity. Now the senior is committed to competing in cross country for the Bobcats — an NAIA program in the California Pacific Conference.

“With track season ending early I noticed that running became a part of my life, and as a runner with little experience I wanted to see my full potential,” Velasquez said. “So I decided to commit to UC Merced athletics since it's a growing program and I'm still finding my full potential in running.”

The Bobcats announced last week that former assistant coach and current interim head coach, Vicente Velarde, is taking over the men’s and women’s cross country teams. In Velarde’s past five years as an assistant coach, the Bobcats have finished third or higher at the Cal Pac Championships. Last season, the Bobcat women placed second behind five-time conference champion Embry-Riddle Arizona and sent two runners to the NAIA National Championships.

“She will be challenging herself at UC Merced, probably more in the UC academics, and will do very well in the NAIA and a smaller conference,” MHS head coach Seth Ishida said. “I see her being a four-year starter and continuing to grow as a leader.”

On competing at the collegiate level, Velasquez said, “I personally think it will be mentality challenging. It takes a strong person to get up every day and run, and the next level will require you to do double the work. One challenge I'm most preparing myself for is the running workouts. They are extremely tough but doable.”

Velasquez and the Marauders were only able to compete in two track and field meets this season before the coronavirus pandemic and stay-at-home orders resulted in the California Interscholastic Federation (CIF) canceling spring sports on March 17.

A young runner with only one full track and one full cross country season under her belt, Velasquez still made significant contributions for her team as she continued to improve.

“Neda joined the team late in her high school career as a junior. She was a little afraid to join the stars that we have and thought she might not meet expectations,” Ishida said. “That all changed and she fit in athletically and socially as a strong leader her senior year. She was a great runner that would run a 22:38 (personal record) this year in her first and only cross country season.”

Ishida added, “She was known for always telling the harsh truth. She kept the team comfortable under pressure with a great sense of humor and inspired the team with her dedication, despite not being a frontline starter. She took some of the physical pressure off of individuals by taking teammates roster spots to give them rests or provide them an opportunity to run in different races or recover from injuries. She is very unselfish. She meant a great deal to the team.”

Velasquez's commitment to running is unquestionable. Her ambition and dedication for the sport played a large part in her beginning to run and continuing to run.

After seeing how much her friend and soccer teammate, Abigail Sotelo, enjoyed running, she started track last spring. She loved running so much she joined cross country and quit soccer so she could continue training for the next season of track.

“I absolutely fell in love with track and I was hungry for more so I decided to keep running and join cross country,” Velasquez said. “After cross country, I had soccer, during mid-season of soccer I decided to quit playing soccer and focus on track.”

Without a track season to show for all her hard work this offseason, Velasquez has transitioned from running in a group with other Marauders to running back and forth near her home under the protective eye of her father.

The future Bobcat said she misses seeing her time drop but there’s nothing she misses more than her team and coach.

“The number one thing I miss most about track is my teammates, they are family to me,” she said. She added, “And PRs. I also miss coach Ishida always making sure I do what I need to do, encouraging us to be our best. Those are the top three things I miss the most.”