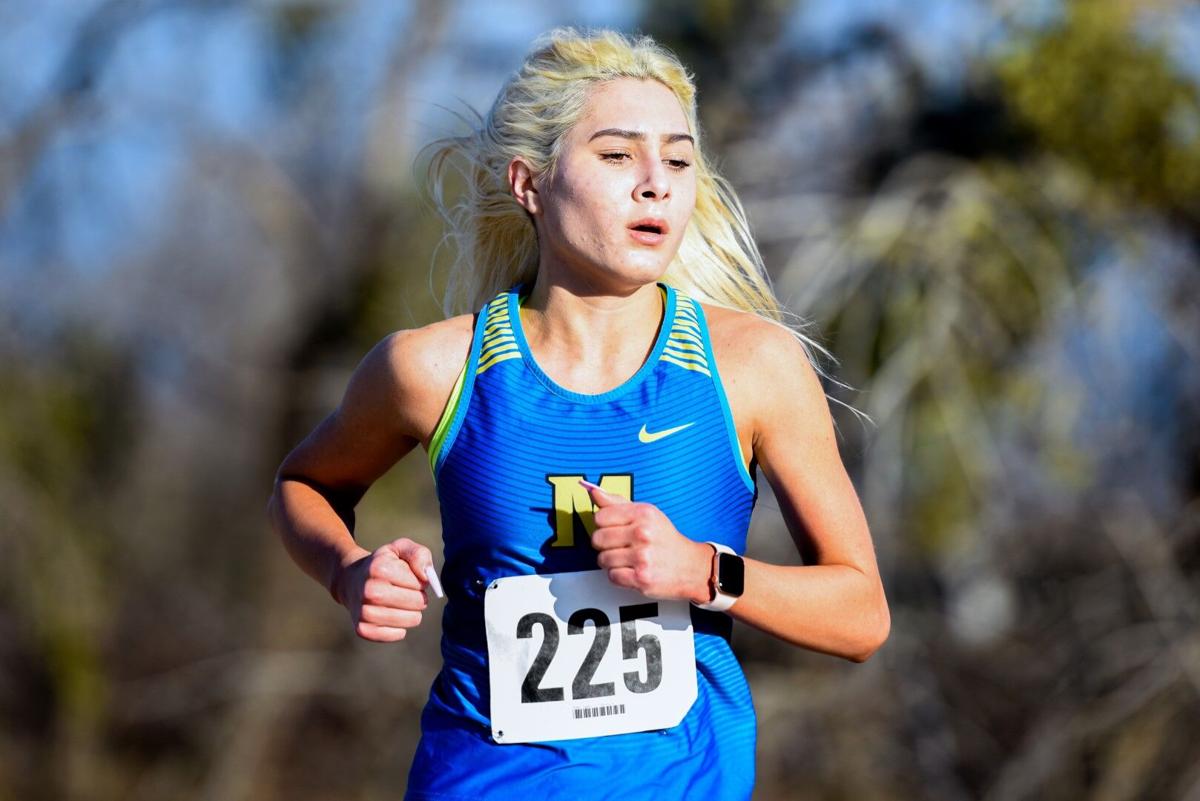 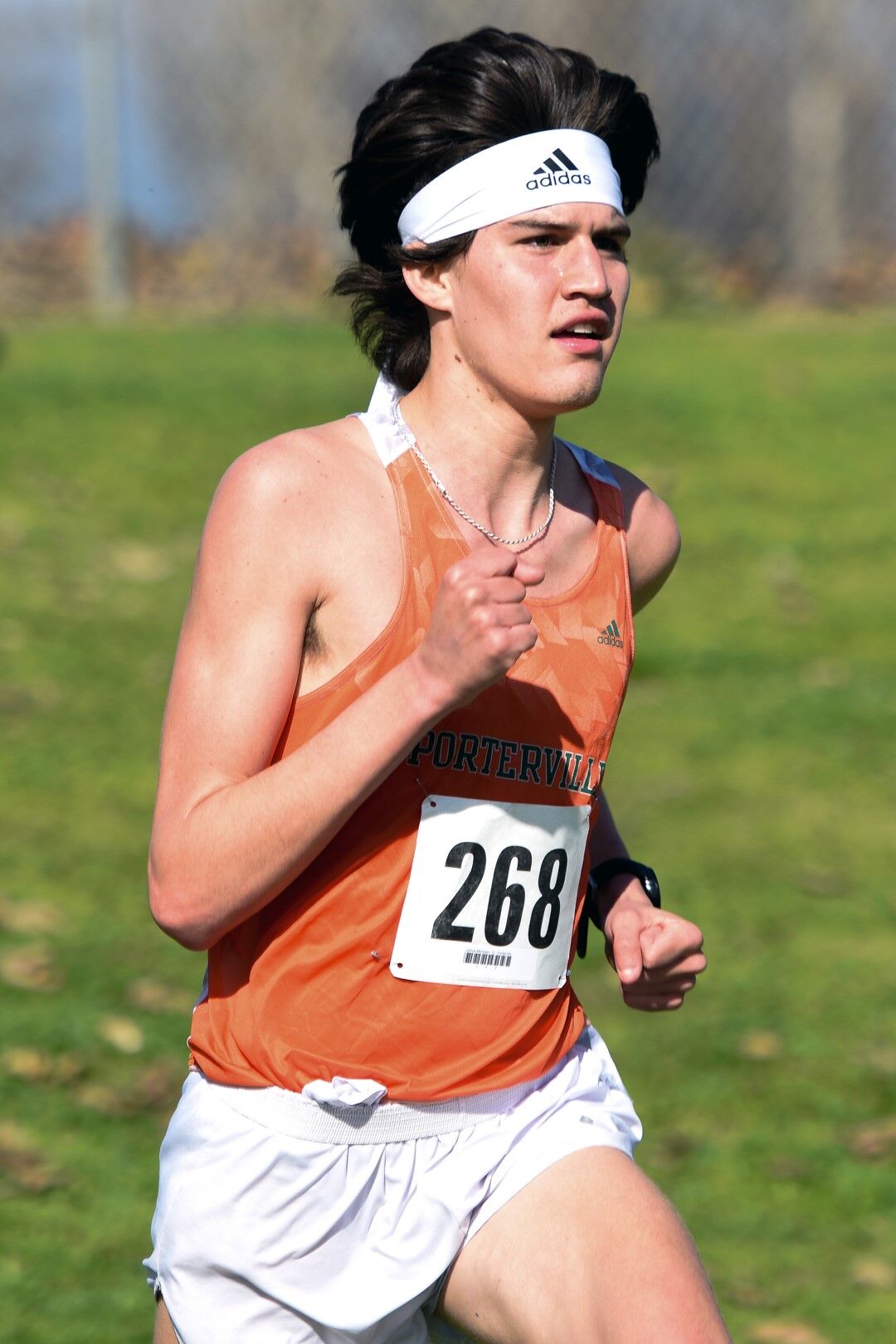 Editor's Note: A second story will run in Tuesday's edition of The Recorder with the complete, overall results of the GW Invite.

Taylor ran the 5,000-meter course in a personal-best 18 minutes, 24 seconds — over a minute faster than Clovis West’s Kalei Aoki-Chance (19:42), who placed second in the head-to-head race.

“It was good,” Taylor said about her first race of the season. “I felt like I was going faster.”

Overall results needed to be done by hand and were not available as of press time.

However, Taylor’s time was by far the fastest girls’ time of the whole event.

Monache head coach, Seth Ishida, said Taylor took off 10 seconds from her previous PR and improved in the middle of the race to finish well.

“The boys, they didn’t know what to expect,” Ishida said. “They’re just looking at times. It’s their very first race. So we’re a little rusty. Not used to that type of speed and quality. We didn’t realize they were the best team. (Clovis) could be better than their girls’ counterparts.”

Ishida said the team was missing two runners but their eight and nine stepped up. “I was very proud of one of our guys that came back from being very sick with COVID 19 to do really well. What a competitor,” Ishida said. He also said Moore ran an “excellent” time for a freshman.

After a rough loss to Tulare Western to start the season, Div. IV Porterville boys bounced back with an 18-37 victory over Div. I Redwood. The Panthers took the top three spots with Josh Meneses (16:57) placing first, Ethan Rangel (17:23) second, and Josh Jimenez (17:33) third.

“I’m feeling a lot better,” Meneses said. “Wednesday was kind of tough for me mentally, but today I got into it and I just went out and ran my race.”

Closing out the scoring for Porterville were Dominic Welsh (18:23) in fifth and Misael Lopez (18:53).

“Right now, we’re just taking it one race at a time,” Meneses said about the team. “After today, we’re just looking forward to the next people, and it doesn’t really matter what division they are. We’re Div. IV and we lost to a team we shouldn’t have last week. At this point, it doesn’t matter who we’re running against. If we run our race, we’re going to be successful.”

In the girls’ race, Div. III Porterville lost 18-37 to Div. II Redwood but still did better than their previous performance against Western on Wednesday.

“It’s like night and day,” PHS coach Jesus Salas said. “Much more competitive, all-around one through seven. We had girls like Itzel and Giselle kicking in and competing. They’re still young, but it was really good to see them compete against other girls today. And Joslen (Jimenez) looked way better. She looked much more like herself.”