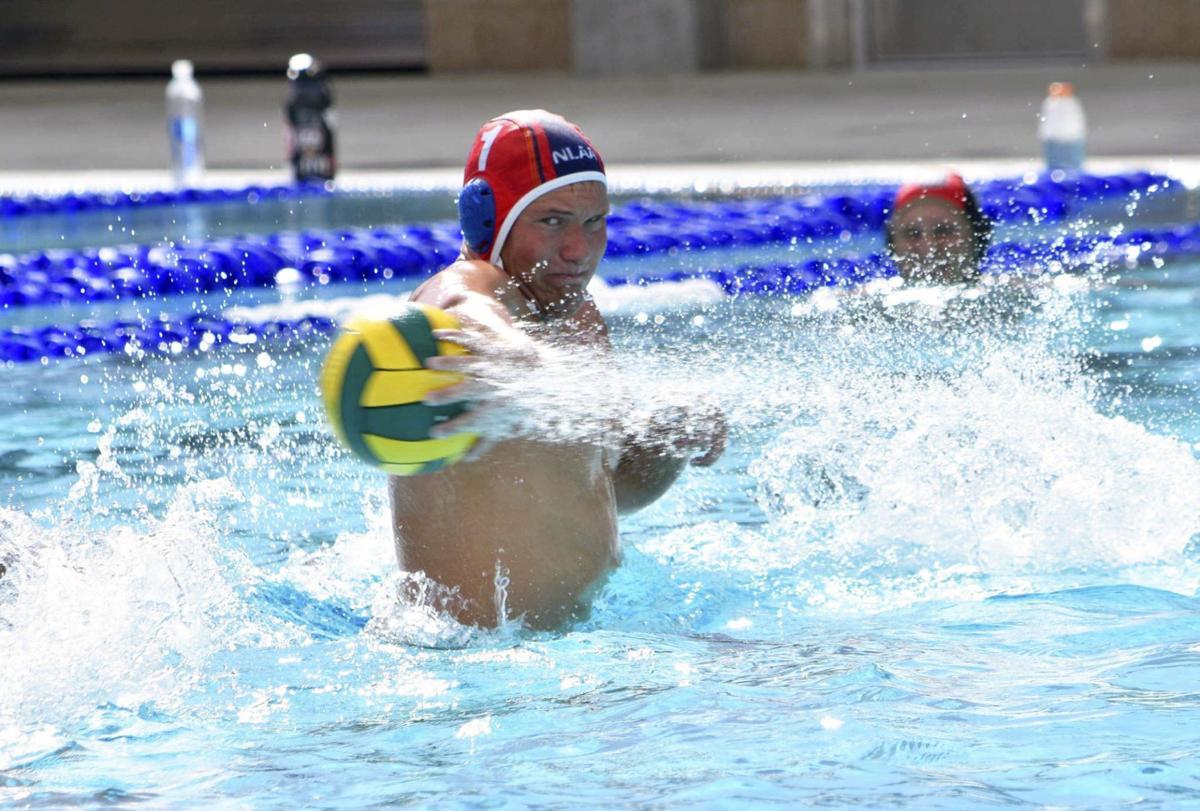 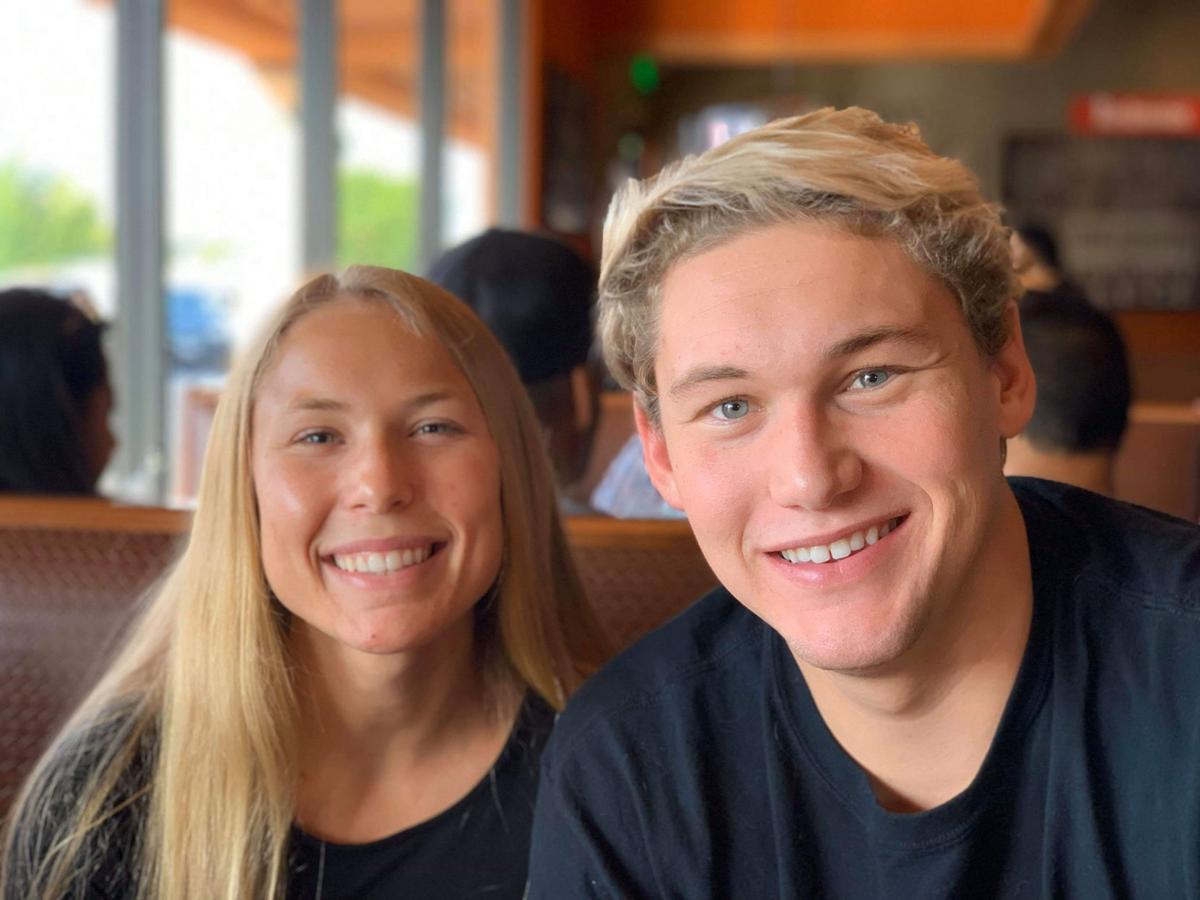 The 6-foot-3 driver signed with the FPU Sunbirds on a partial scholarship in February. Chapman, a 2017 PHS graduate, joins younger sister Rosemary at the Pacific Western Conference, NCAA Division II university. Rosemary is a freshman on the Sunbirds’ women’s water polo team.

During his senior year of water polo at Porterville, Steven set a school record with 163 goals en route to being selected the All-East Yosemite League MVP, The Recorder’s 2016 Orange Belt Boys Water Polo Player of the Year and signing with Pepperdine University.

As a freshman, Steven finished third on the team in goals scored (49), second in assists (24) and second in ejections drawn (27). He also totaled 14 steals, started all 30 games and was a second-team, All-Western State Conference selection.

This past season, Cuesta went 26-9 on the overall season and 5-1 in conference for a share of the WSC title. The Cougars advanced to the CCCAA Men’s Water Polo SoCal Regional Championships as the No. 5 seed, but lost in overtime to No. 1 Long Beach 13-12 in the semifinals. Steven had two goals and one assist against Long Beach. The Cougars’ finished third in the tournament after beating No. 6 LA Valley 11-9 in the third-place game.

In 22 games for his sophomore season, Steven scored 13 goals, nine steals, 15 ejections drawn and three blocks. He missed a handful of games due to an illness but still finished second on the team with 19 assists. He was also an All-WSC honorable mention.

Steven was also a Valley champion swimmer, winning gold in all four of his events in 2017. Along with Rosemary, the two were selected The Recorder’s 2017 Orange Belt Boys and Girls Swimmers of the Year.