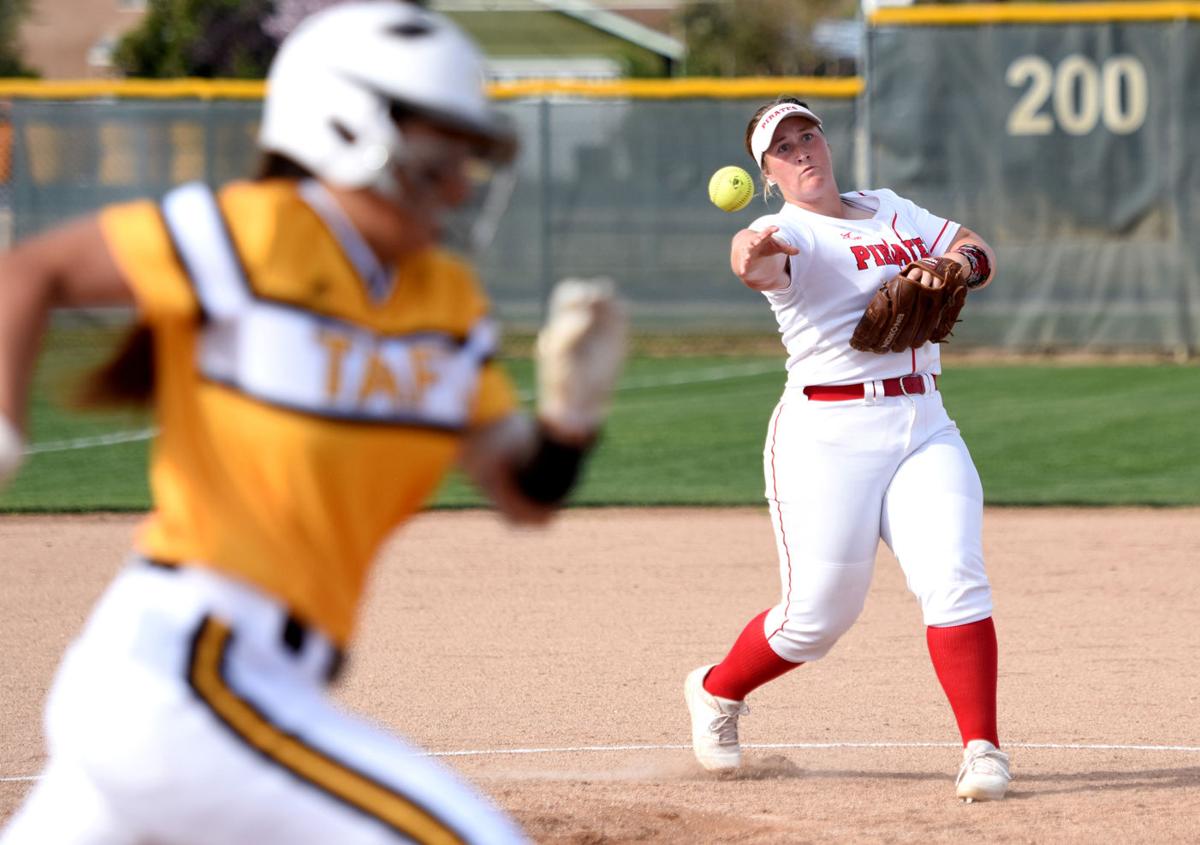 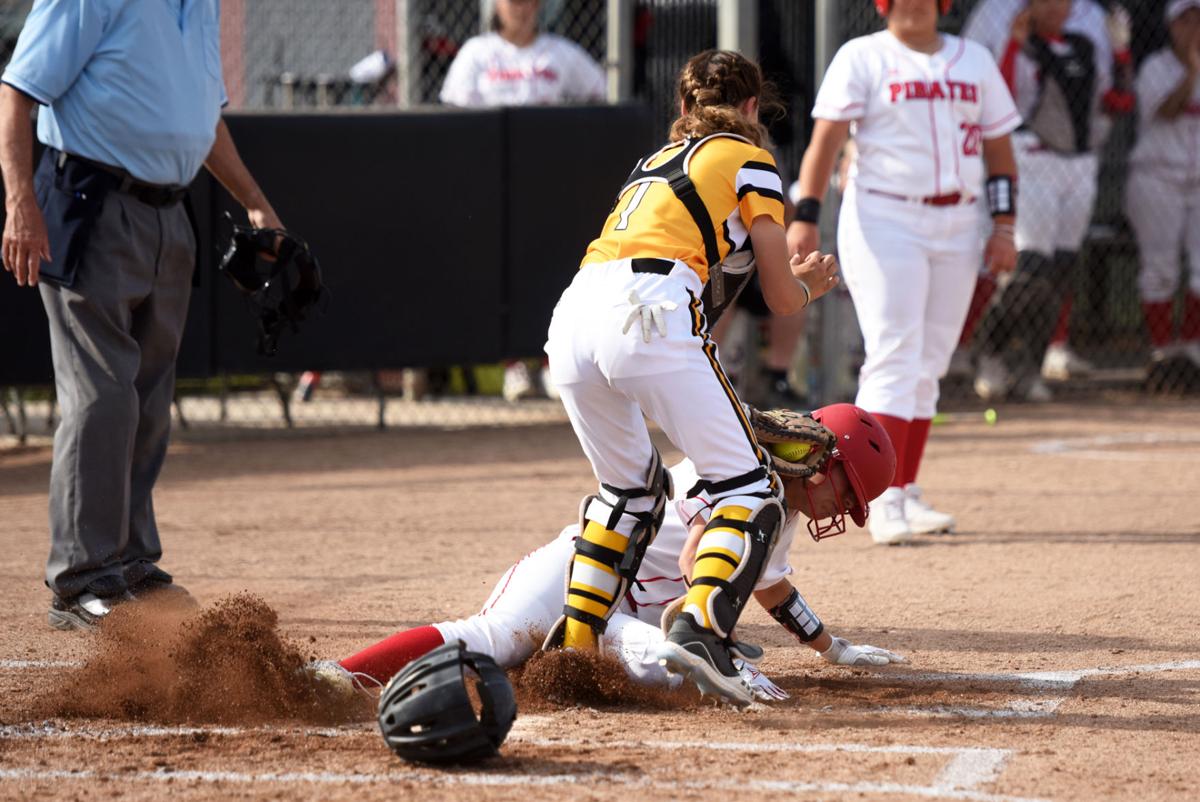 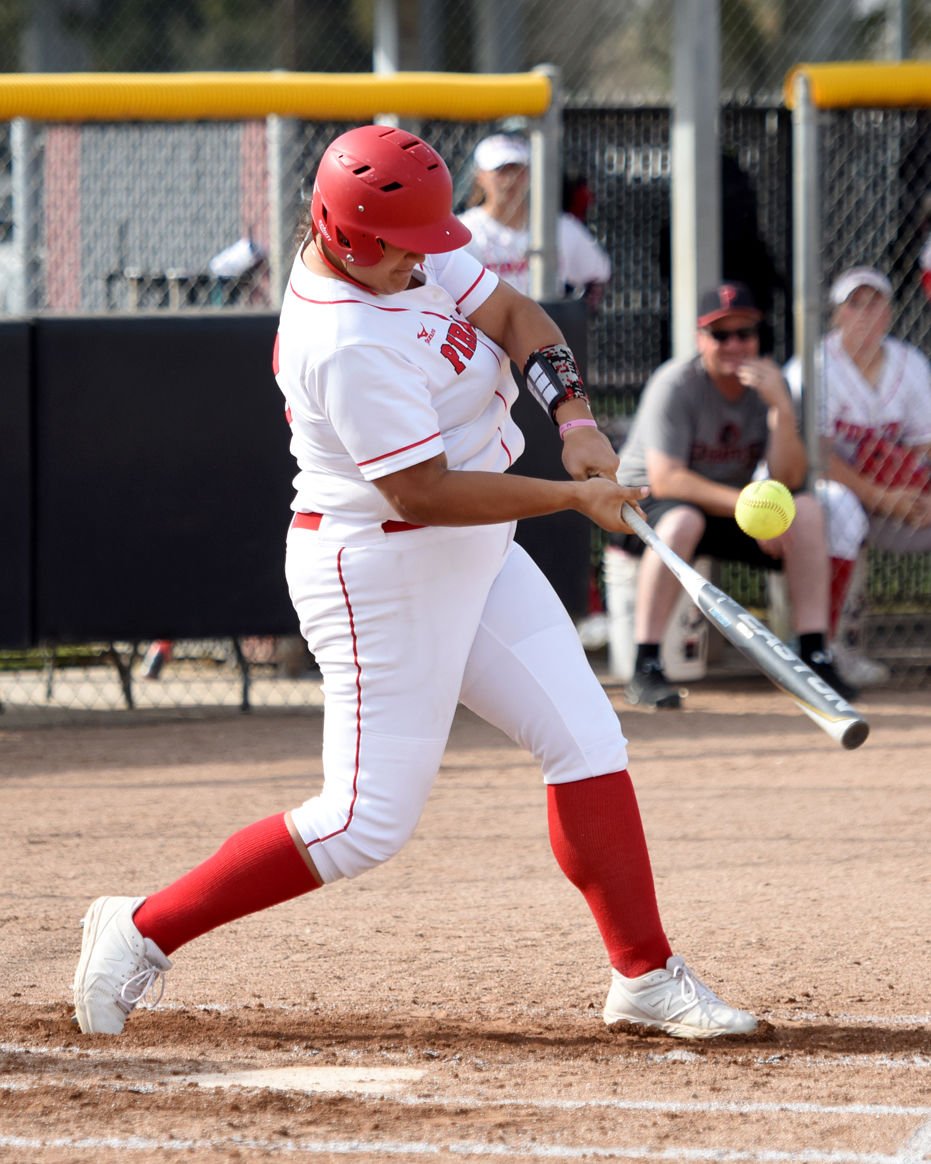 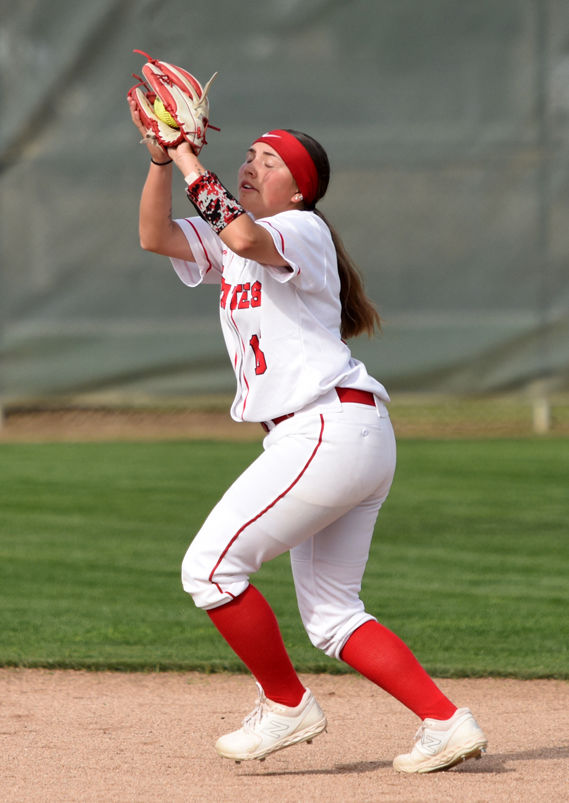 Porterville College softball picked up their second win of Central Valley Conference play with a 5-2 victory over the Taft College Cougars at home Thursday.

The teams were scoreless headed into the bottom of the third when PC's Veronica Bosquez got the Pirates (6-11, 2-0 CVC) on the scoreboard with an RBI-double that brought in teammate Sayra Sanchez for the first run of the day.

Two at-bats later, Kuea Angilau's shot to left field allowed Bosquez to score while Julie Rocha, who reached on error the previous at-bat, was tagged out at home as Angilau went to third. Angilau led the team at the plate, going 2-for-2 with two RBIs, a double and two runs scored.

“Always feel good to win,” PC head coach Vickie Dugan said. “I didn't like how we batted. We were chasing stuff we didn't need to be chasing. We needed to be much more disciplined on our hitting. I think most of the runs, if we look at the scorebook, came from an error that they made. So we didn't do a good job hitting today.”

In the fourth inning, PC's Marrisa Jackson did score on a wild pitch while Megan Enriquez crossed home plate on an RBI-single from Sanchez to give the Pirates a 4-0 lead.

Trailing 5-0 after Angilau scored her lone run of the day in the fifth, Taft (1-11, 0-3 CVC) scored both their runs in the seventh with the Pirates picking up two of their errors in the final inning. Porterville finished with three errors to Taft's four.

“We're still young, we're still figuring things out,” Dugan said. “They're making some errors, they just are. We work on it at practice and I think as it goes on, I think we'll clean it up a little bit better. But yeah, we're still making errors that we shouldn't be making.”

“I think Ally's taking care of the pitch a little bit better and she can go a few more innings than she went before,” Dugan said about where the team is improving. “She was running out of gas, before, early. Now she's going a little bit longer...so I'm seeing improvement there.”

Dugan added that outfield is another area where the team has come a long way.

“I've seen a huge improvement in the outfield,” Dugan said. “Especially Megan Enriquez, she's just doing a great job in right field. She's starting to read the ball well. She just started to learn how to slap. So she's another one that's come a long way.”

The Pirates have had their ups and downs this season and are coming off two losses at San Jose City College but one of those losses, a 9-5 fall to No. 5 San Jose (18-1), gives Dugan confidence that PC can still accomplish a lot.

“We played really well when we went to San Jose,” Dugan said. “And San Jose was 14-1 when we played them. We led until the bottom of the sixth 5-3 with two outs. So if we can keep that team, that hitting, that defense — I think we're going to be able to play ball.”