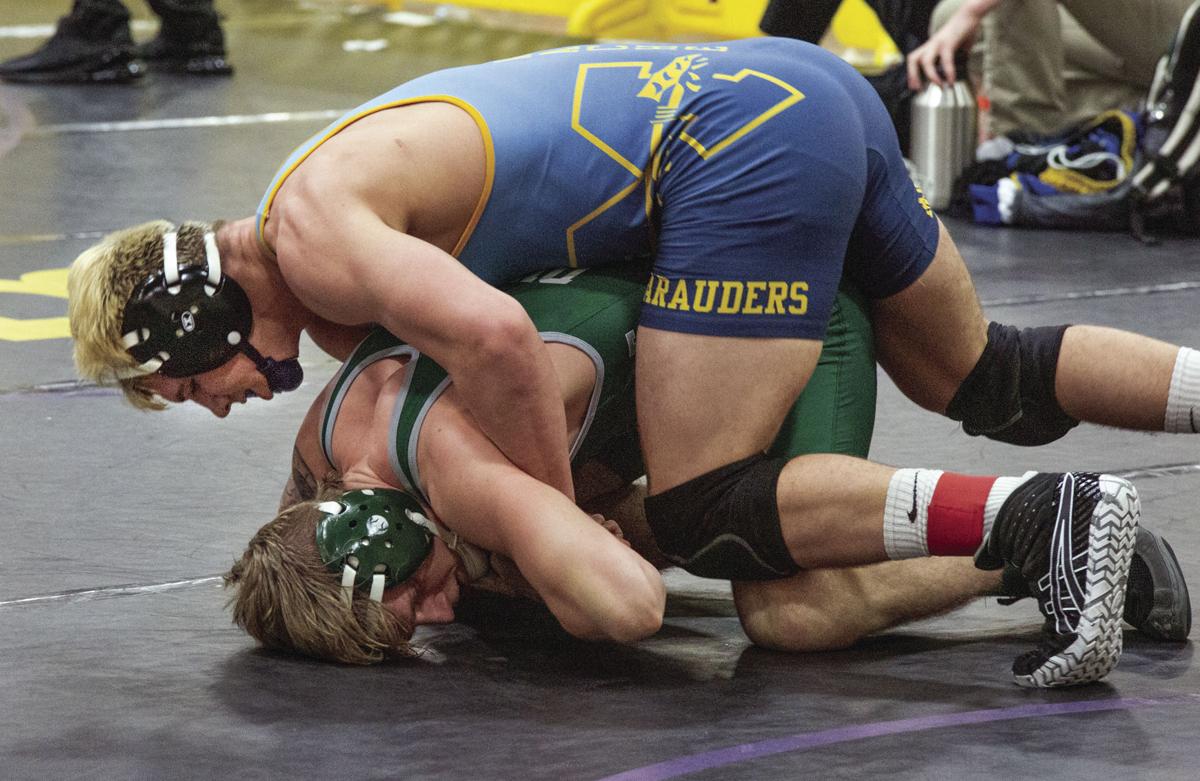 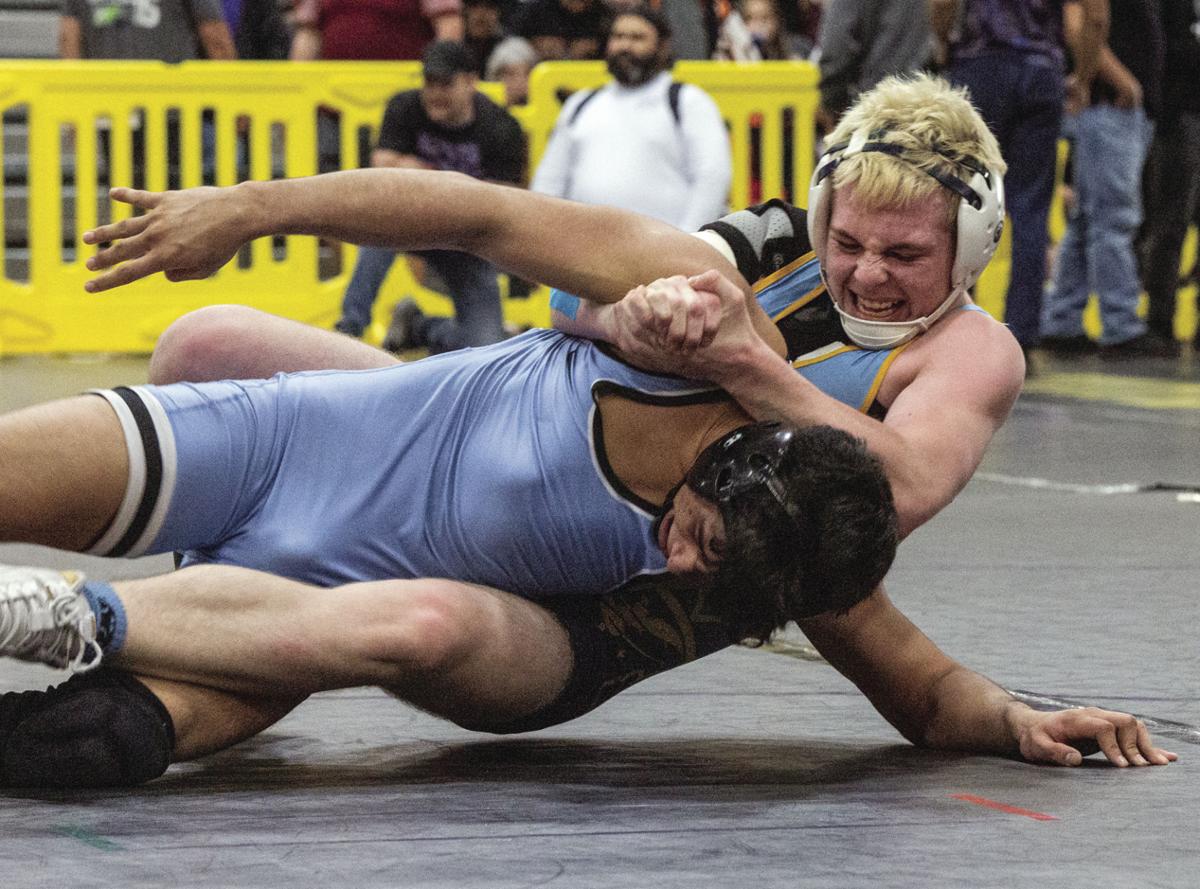 One point too few. One loss too many.

One more chance to make all the pain go away.

That’s what Mark Cardwell’s wrestling career is coming down to at Monache High School.

The senior lost to Selma’s Christian Rodriguez 4-3 in the CIF Central Section Masters finals, giving him a second-place finish at 172 pounds Friday at Lemoore High.

Don’t ask Cardwell how many times he’s lost to Rodriguez since their elementary school days. “A lot,” he said.

All Cardwell knows is he very likely will get one more crack at his nemesis next week at the CIF State Championships, Thursday through Saturday at Rabobank Arena in Bakersfield.

And, be clear: the state tournament is all anyone ever remembers when everyone’s grown old and fell out of shape.

Cardwell will be joined by teammate Hunter Avila, a fourth-place finisher at 154 pounds.

Cardwell can expect a No. 3 seed, which should put him on a semifinal collision course with Rodriguez, who should be seeded No. 2. They met at state last year, with Rodriguez winning the third-place medal match.

If Monache history can teach Cardwell anything, it’s that it doesn’t matter how many times you lose to the same opponent. All you have to do is win the match that counts most – the last one.

That’s a lesson learned by Monache alumni Matt Gamble, who won a state title as a senior by avenging a year’s worth of losses to the same Central wrestler.

You better believe Monache coach Arthur Demerath will hammer that point into Cardwell’s headgear all week.

“You find the positives in the match, and he had a lot of positives,” Demerath said. “I thought he really pushed the pace and wore the kid out in the end. If he can do that for six minutes, and not just at the end, he can beat him and be a state champion.”

It almost worked for a Masters championship Friday.

Rodriguez got the first score, 2-0 in the first period. Cardwell tied it 3-3 with his own takedown later in the match. Rodriguez was clearly getting tired. Cardwell kept pushing him.

“I thought I would ride him out and force overtime, and then I’d beat him, but it didn’t happen,” Cardwell said.

Instead, Rodriguez took a 4-3 lead and held off Cardwell’s offensive attacks to the final buzzer.

So close, which can only encourage Cardwell, knowing the two are separated by one score. Beat Rodriguez next week, and he will have every chance to join Gamble and Nathan Timmerman as the only state champions in Monache wrestling history.

Avila advanced to state with a fourth-place finish. He lost by one point to the No. 2 seed in the quarterfinals before bouncing back with three straight consolation victories.

In the girls’ Masters tournament, Monache’s Charlotte Kouyoumtjian and Anitzia Rodriguez made quick work of their respective brackets en route to today’s semifinals.

The girls’ finals are slated for Saturday at 5 p.m. at Lemoore High.