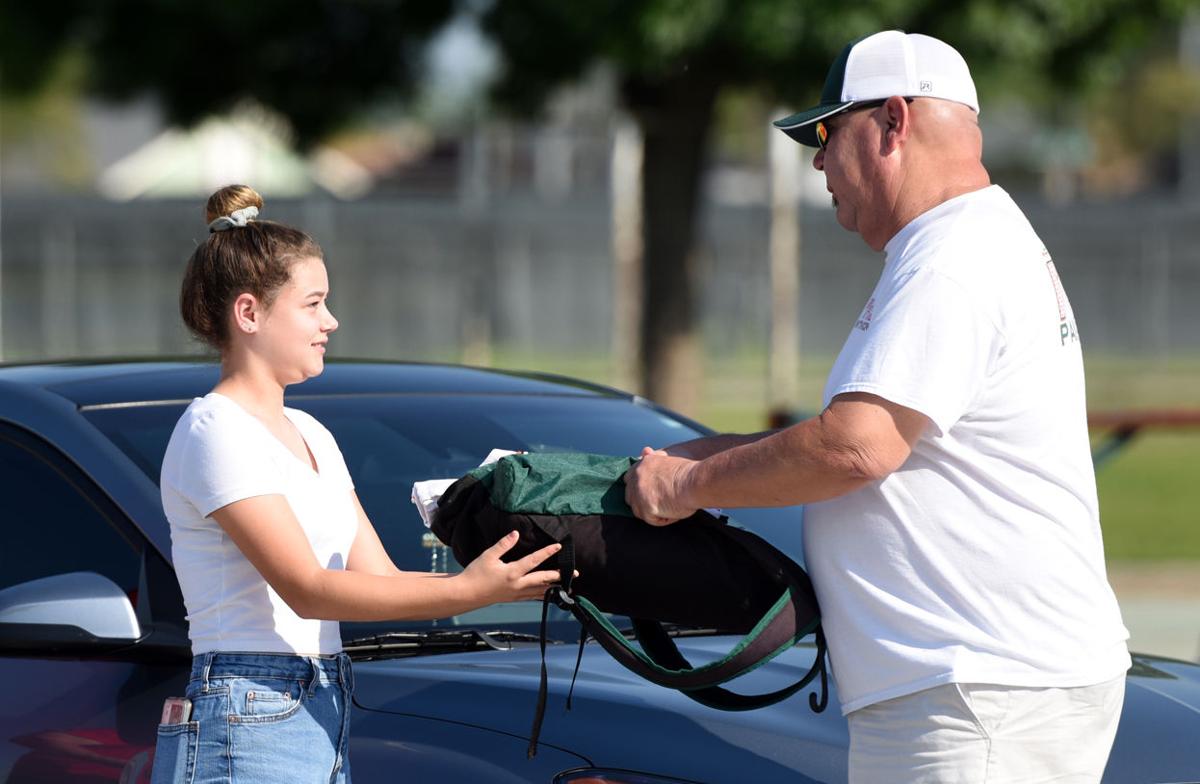 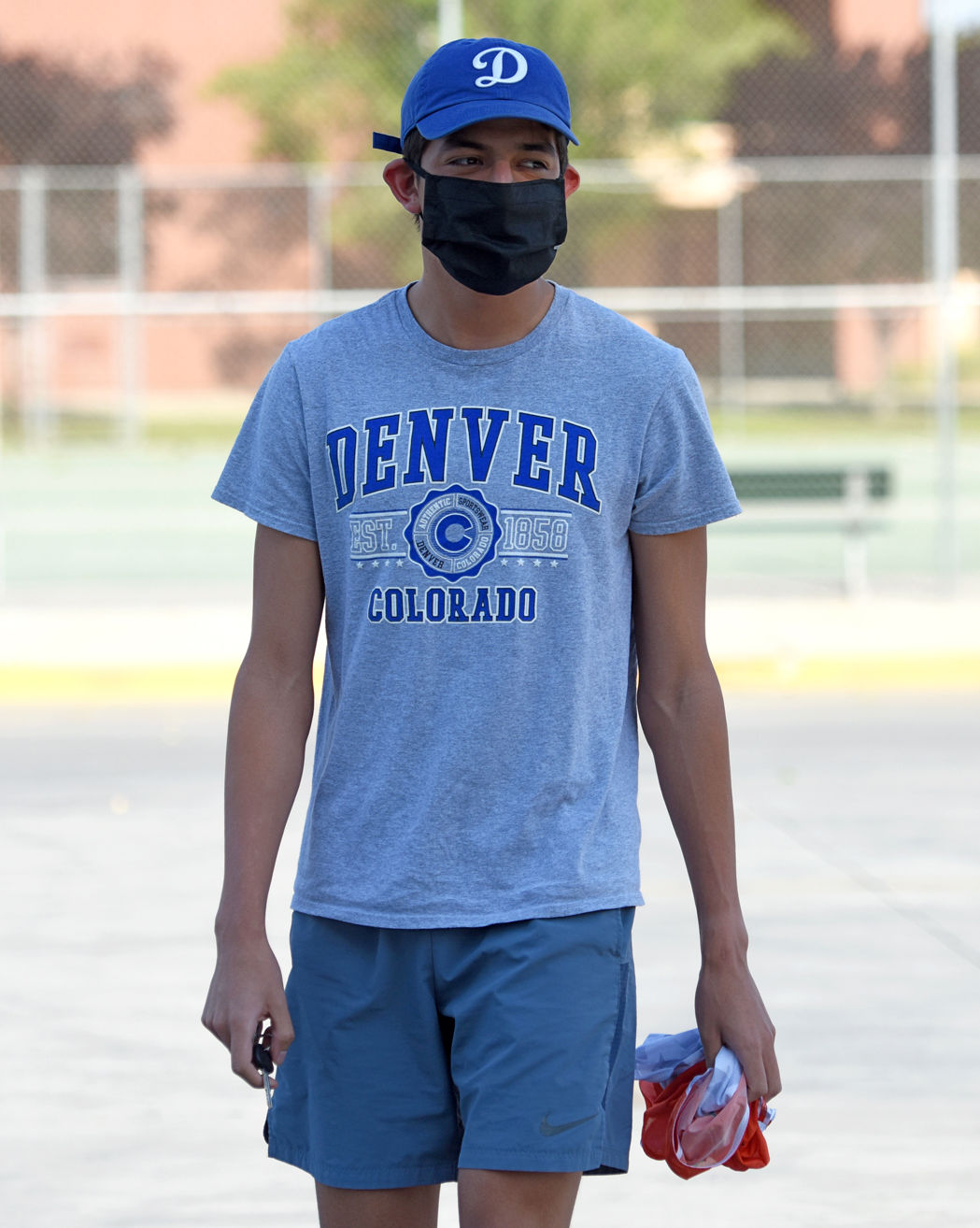 On Wednesday, Porterville High School baseball, softball and track and field coaches held a parking lot drop-off for athletes to return their uniforms after seasons were cut short by COVID-19 and the resulting pandemic.

“We were supposed to be in Delano right now,” track and field head coach Robert Steigleder said.

A couple dozen players made it by to drop off their uniforms and see their coaches for one last time this season.

“See you next year!” one player returning her softball things called out to her coaches.

One athlete who also dropped off his jersey was senior Jorge Sanchez. Sanchez runs track but didn’t get to race at all this season because he was recovering from an injury when the team had a meet against Strathmore and Granite Hills on Feb. 28.

The reigning CIF Central Section Division IV individual cross country champion led the Panthers to a Div. IV cross country title earlier in the school year and drew attention from college coaches. But since it was only his first season running he was going to use track to add experience and drop time, he said.

With the NCAA allowing spring sport athletes to stay another year, Sanchez said coaches are still waiting on their seniors to let them know whether they’ll return or leave, which will affect roster spots.

But Sanchez, who wants to major in economics, said he has until next Friday, May 1, to decide where he wants to go. Some of the colleges he’s been accepted into are University of California, Santa Barbara, California Polytechnic State University, San Luis Obispo and CSU Long Beach.

Despite not having a senior track season, Sanchez said he mostly misses not getting to do senior activities.

“I think I’m more sad about the senior year though,” Sanchez said. “There’s more stuff that I kind of wanted to do. Like our trip, graduation, dodgeball intramurals, prom.”