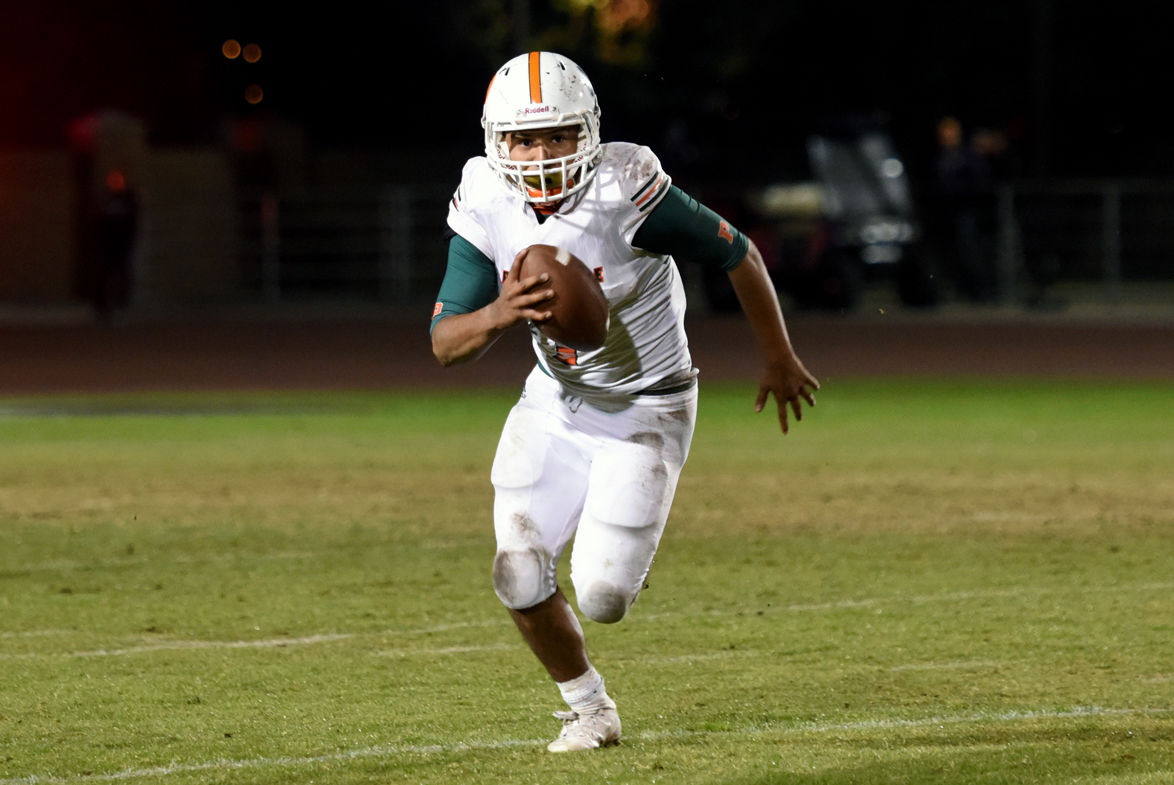 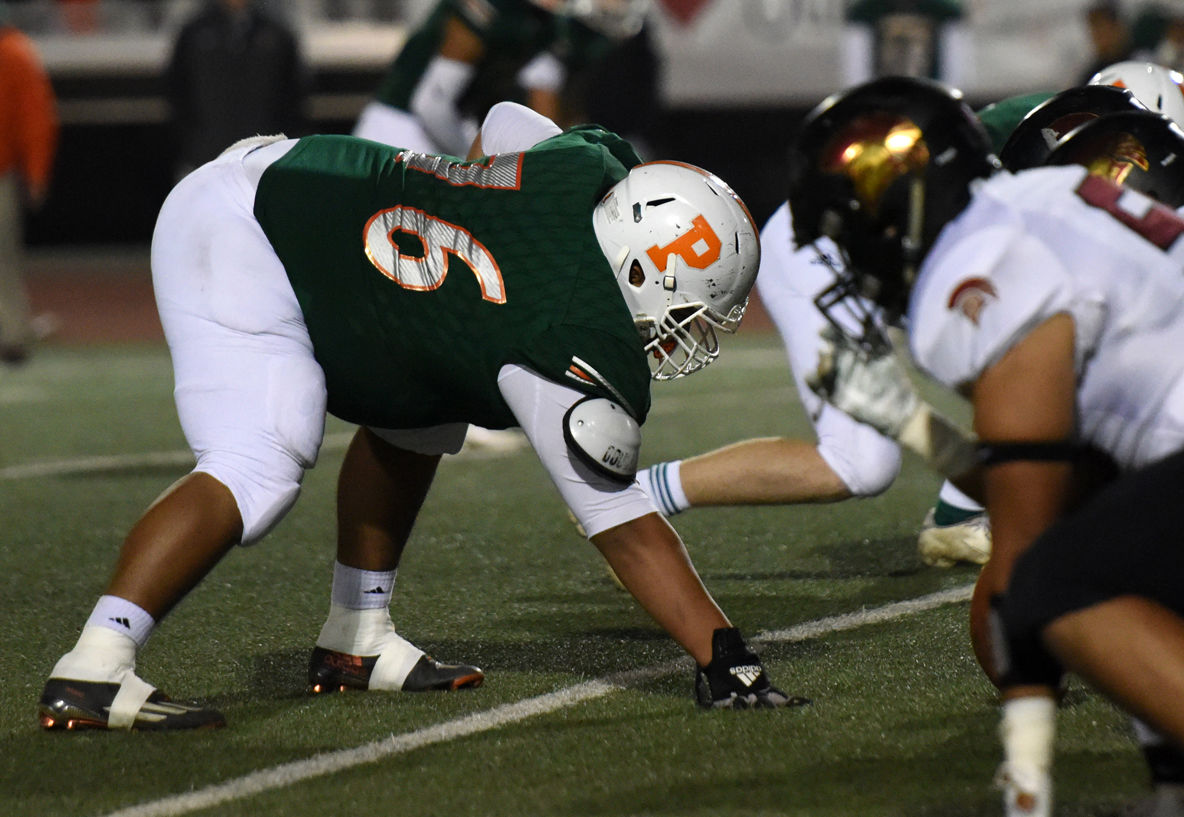 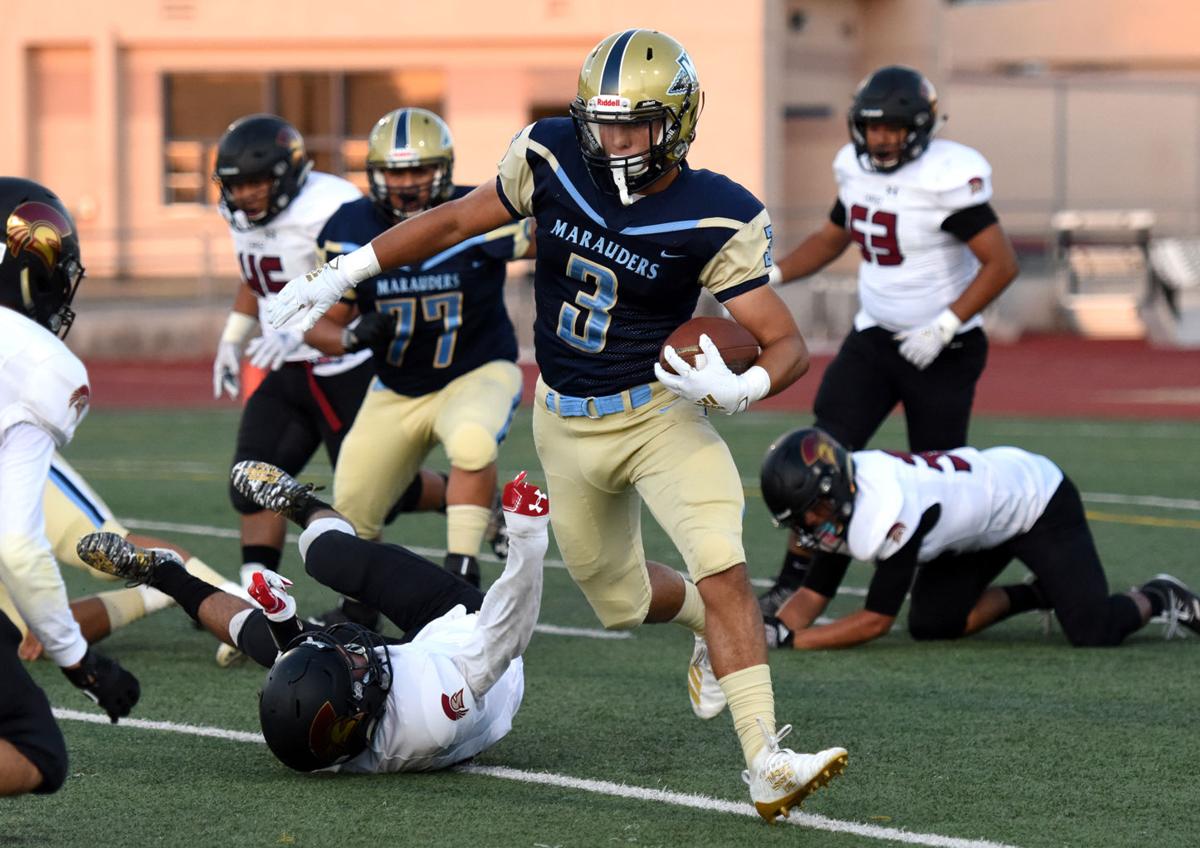 A total of 17 local players made this season’s All-East Yosemite League football first and second team lists with Porterville High School’s Hector Nava Jr. and Larry Duran Jr. finishing on top as the co-Offensive Player of the Year and Lineman of the Year, respectively.

During EYL, Nava Jr. led the league in both passing yards (1,395) and passing touchdowns (12). His eight rushing touchdowns in league was only second to co-Offensive Player of the Year, running back Tairyn Johnson of Tulare Western, who had nine.

The junior quarterback finished the overall season leading the Valley in passing yards with 3,604 yards on 170-of-303 completions 31 touchdowns and 11 interceptions.

On the second team for the Panthers was senior linebacker Isaak Guzman and Jayson Thao, senior lineman Fernando Leon and senior defensive back Danny Castaneda. Castaneda led the team with three interceptions and Guzman had a team-high four sacks.

The Panthers finished EYL with a 3-2 record and went 8-5 on the overall season. They were seeded fourth in the Central Section Division IV playoffs but lost 27-23 to top-seeded Washington Union (11-2) in the semifinals.

Galvan was second in the league with 480 rushing yards, and scored four touchdowns in league. He finished the season with 1,131 yards, 11 touchdowns and five 100-yard games.

Bradford was the Marauders top receiver with 613 yards and six touchdowns on the overall season.

All stats obtained from MaxPreps.com.