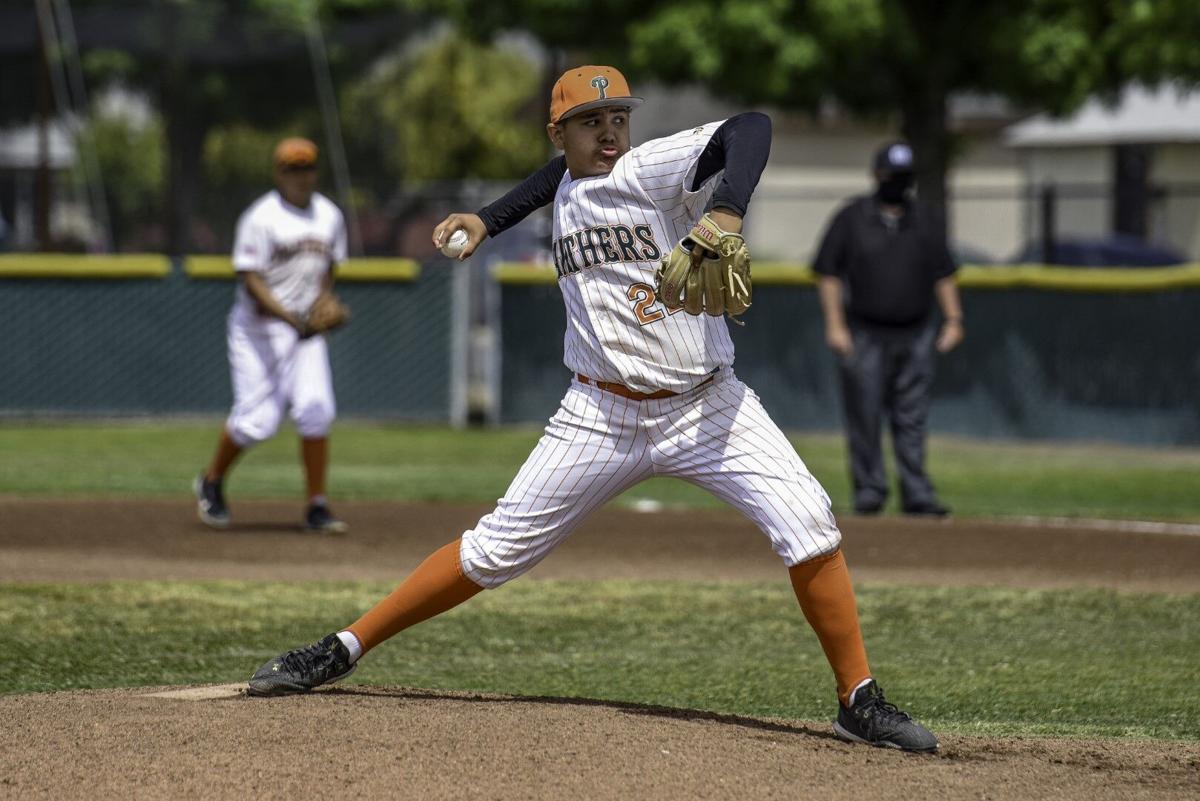 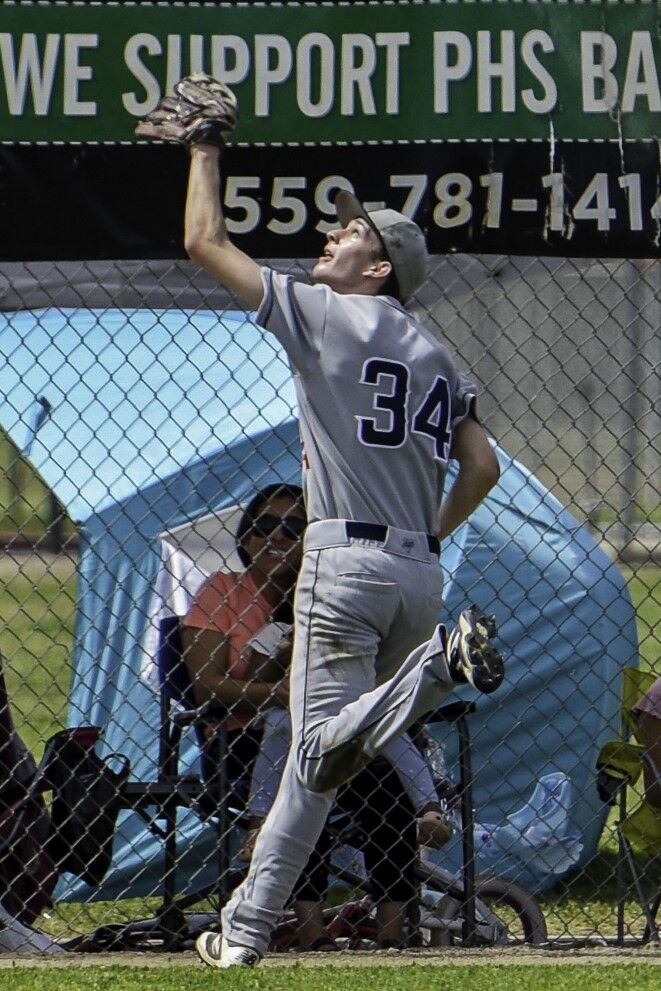 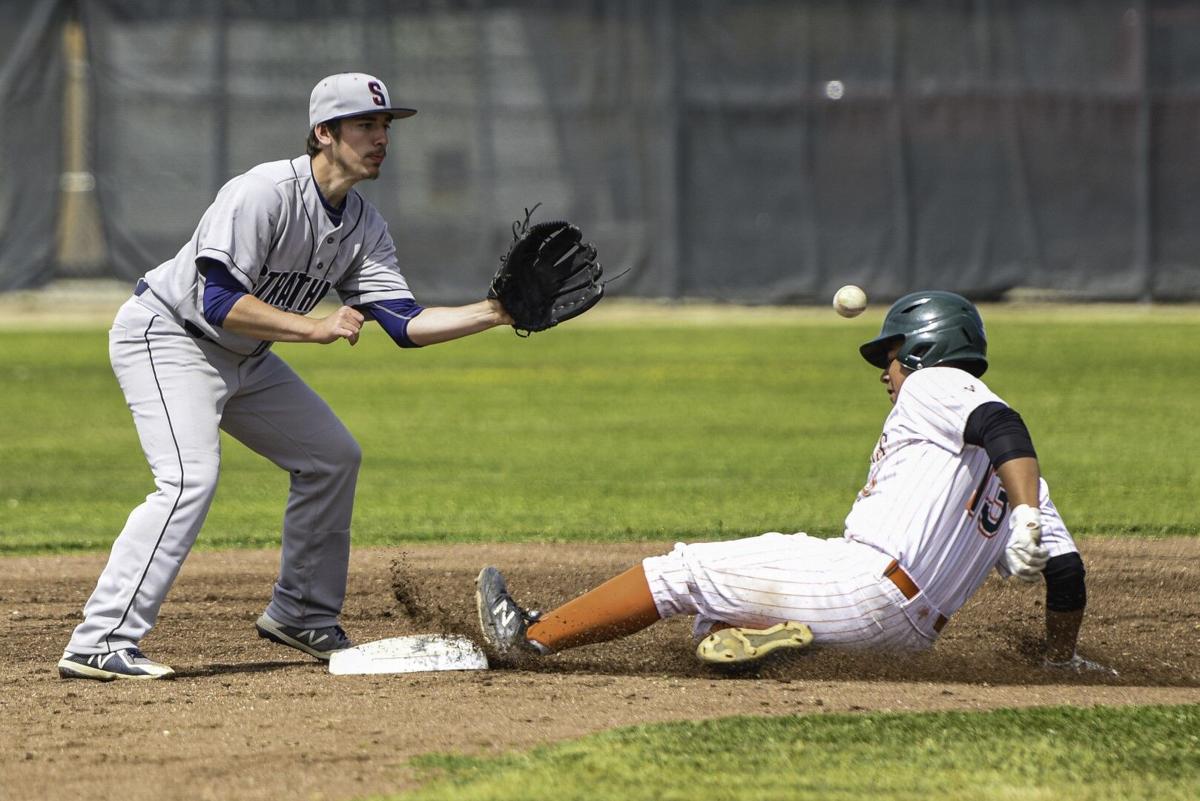 Porterville High school baseball picked up two wins against Strathmore in a doubleheader sweep that included a comeback and a shutout.

The Panthers (4-4) won the first game 12-11 on a bases-clearing double by Jimmy Martinez. In the second game, Louie Torres, Martinez and Ziah Acosta held the Spartans (1-2) scoreless for an 11-0 shutout.

“It didn’t go bad,” PHS head coach Pete Carganilla said. “Pitching kind of got to us the first game and fortunately, they were able to come back and get the win in the first game. So you’ve got to hand it to them on that, they came back and played their hearts out for the win.”

After leading 6-0 since the bottom of the first inning of the first game, Porterville lost their lead in the top of the fifth after giving up 10 runs to Strathmore.

After getting two outs, the Panthers gave up six straight walks — four with the bases loaded — and saw their lead shrink to one. Then the Spartans started hitting.

Strathmore’s Jacob Flores’ RBI-single tied the game while Anthony Lemus’ at-bat led to two more runs scoring for the Spartans’ lead. Aidan Jackson and Nate Tree then went back-to-back with RBI-doubles to close out the inning up 11-6.

“I don’t remember a team where we scored 10 runs in one inning,” SHS head coach Thad Reece said. “And I know a lot of those were walks but you still have to be disciplined enough to do that. I was very excited that the kids came back but we just couldn’t put the game away.”

For the Panthers, freshman Aiden Jimenez went 4 ⅔ innings with six strikeouts while sophomore Ivan Arias went 2 ⅓ with one.

In the second game, Porterville pitchers allowed just four Strathmore baserunners. En route to the shutout, both Torres and Martinez struck out the side once. Torres, the freshman starting pitcher, did it in the second inning while Martinez did it in the fifth.

Torres finished with six strikeouts over four innings while Martinez recorded four in two innings and Acosta had one in one inning.

Porterville got their bats going with Arias and Jonathan Delgado leading the team at the plate. Delgado went 3-for-3 with an RBI and three runs scored while Arias went 3-for-4 with a three-run home run and two runs scored.

While tracking Arias’ home run, Strathmore’s Aidan Jackson ran into the left-field fence and left the game via an ambulance. Jackson is out for at least a few weeks and following concussion protocol. A junior on the team’s senior-heavy team, Jackson is one of the Spartan’s best pitchers.

“You couldn’t ask for a sweeter kid,” Reece said about Jackson. “And he’s very, very competitive and hard on himself. I’m hoping it’s a quick recovery because he means a lot to the program.”

Both Strathmore and Porterville do not return to action until next week when they begin league play. The Spartans are first with a 4 p.m. East Sequoia League game at Corcoran (1-6) on April 19. On April 20, the Panthers host Mission Oak (0-8) in a 4:30 p.m. East Yosemite League game.