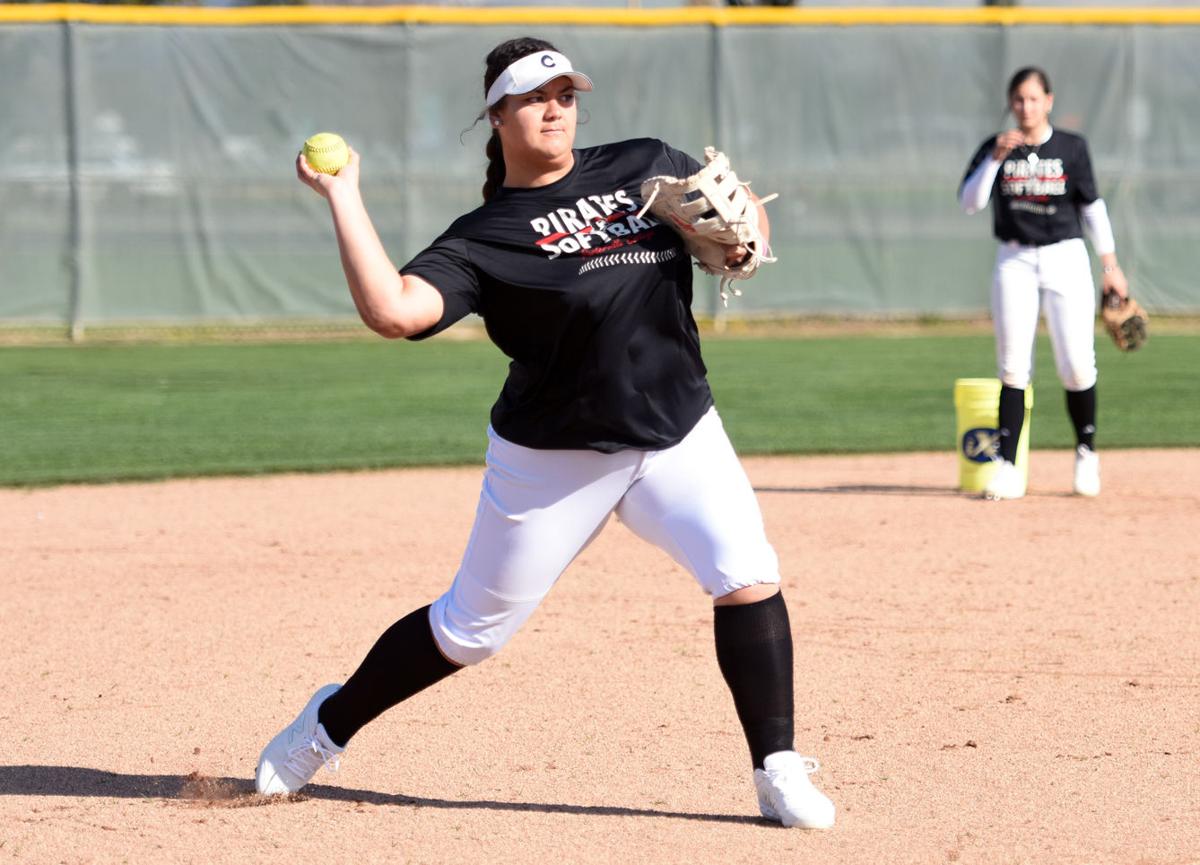 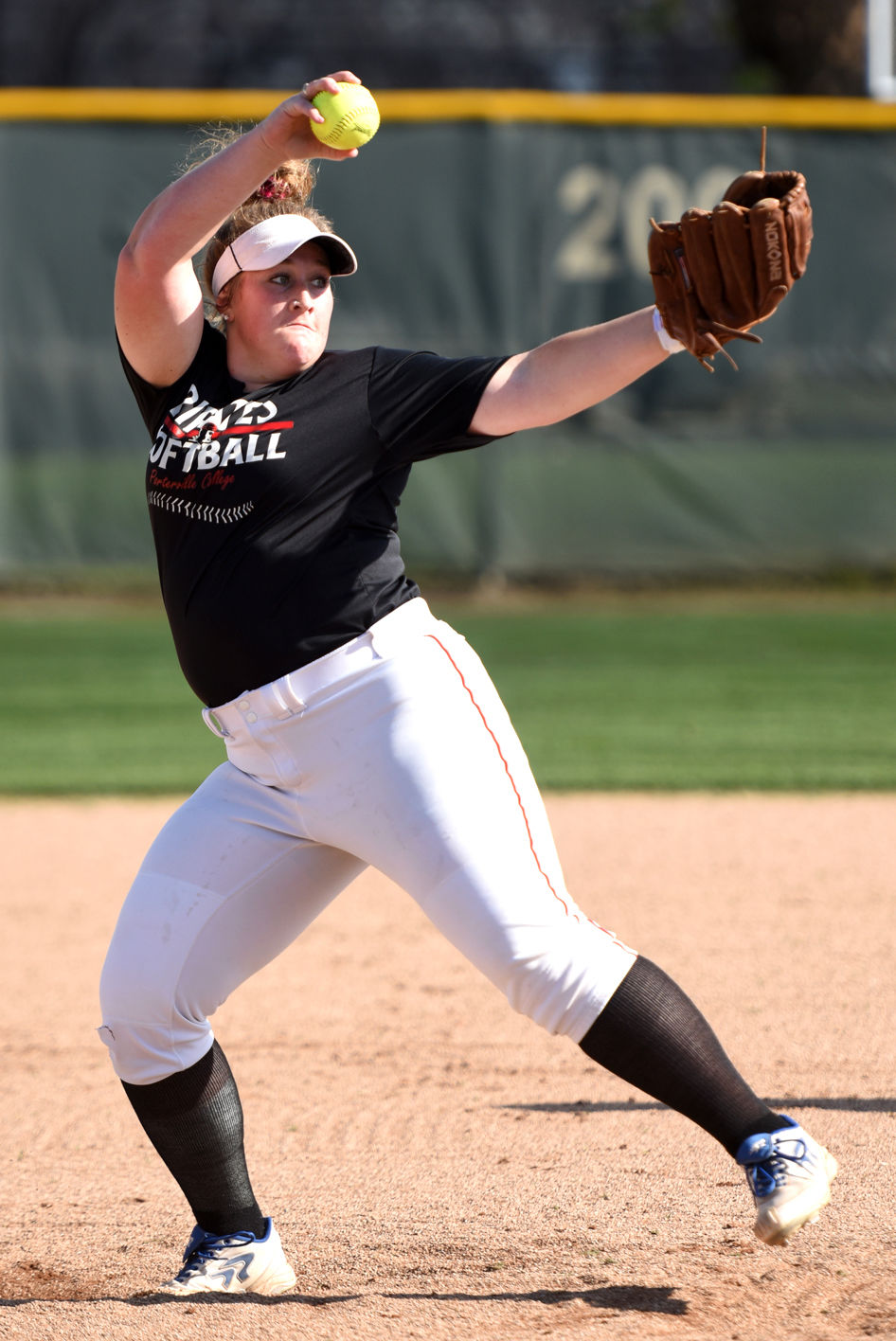 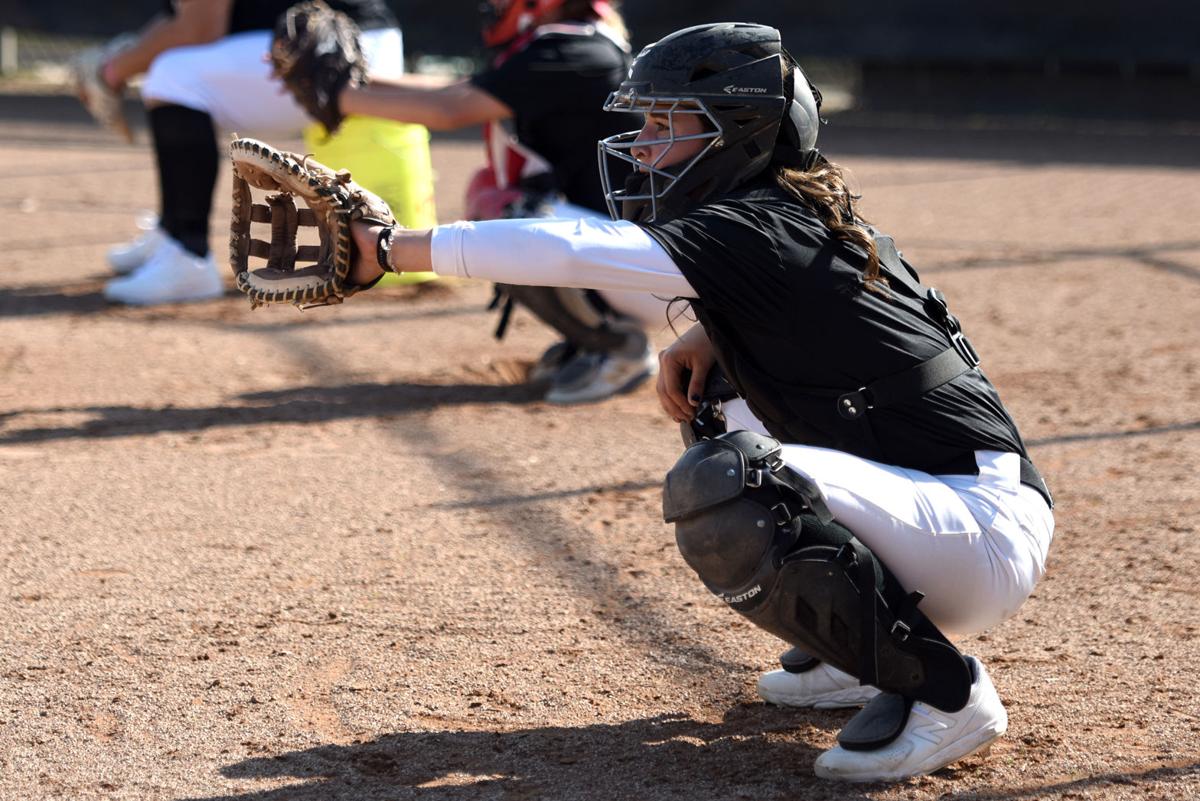 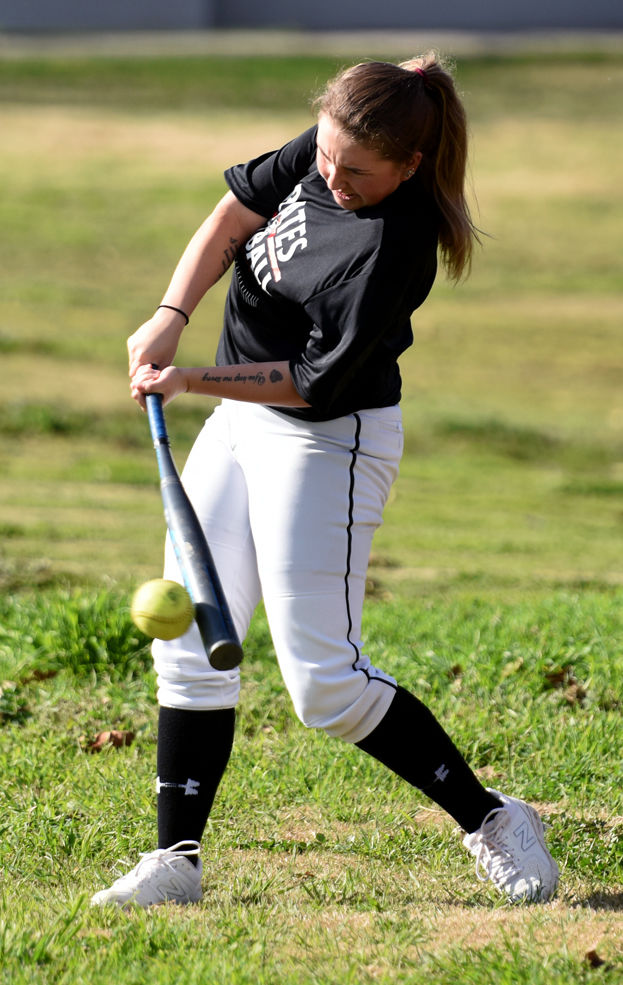 The softball season is just around the corner for Porterville College.

With four games in just two days, the Pirates will quickly learn about themselves. One thing they already know is they're young with just four players back from last year's team.

“What we're going to be lacking in is experience,” PC head coach Vickie Dugan said. “The pitchers are freshmen, where last year we had two seasoned sophomores as pitchers. So they're going to have a feet to the fire season.”

Ally Boyd of Nevada, as well as Jaicey Pate (Esparto) and Chalisse Kela (Hawaii), make up the Pirates' bullpen with Gabrielle Vega (Coleville) and Jonee Villanueva (Texas) in as catchers.

Boyd has emerged as the team's No. 1 pitcher and will start on Friday. On what sets Boyd apart from others, Dugan said, “Better movement on the ball. More game experience. She pitched for Reed High School in Reno and that's a good softball program. So she's had some good pitching experience. Good game IQ.”

“The two middle infielders, they've played four years together in high school ball,” Dugan said. “So they're familiar with that position, what each one of them can cover from that spot. It's just getting them familiar with Kiki and Anissa.”

Having Angilau and Gomez back is major for the Pirates not only on defense, but offensively as well. The two were the team's best hitters with Angilau leading the team in nearly every hitting category. Selected to the All-NorCal team, Angilau batted .468 with an eighth-place, state-best slugging percentage (.927) and a fifth-place, state-best on-base percentage (.592). She also led the team in hits (51), RBI (46) and walks (31). Her team-high 13 home runs were also tied for third-best in the state.

On how her swing is looking this season, Angilau said, “You gotta get the rust off, but it feels good so hopefully it'll look good.”

In the offseason, Angilau signed with Texas A&M University-Commerce on a full-ride scholarship. The NCAA Division II Lions are currently ranked 10th in the National Fastpitch Coaches Association preseason poll. Regardless of all her accomplishments, Angilau is staying levelheaded entering this season.

“I definitely think that I keep my accomplishments in the back of my mind and always look forward to things I can get better at and things I can learn again from the coaches and then the new girls. It's always a learning experience,” she said.

Gomez was exceptional in her own right at the plate too. She was second on the team in batting (.398) average, OBP (.421) and slugging (.669). Gomez also finished with 47 hits, seven home runs and 43 RBIs. She also tied Angilau with 11 doubles had a team-low seven strikeouts. Add in the bats of Boyd and Villanueva, plus slapper Sayra Sanchez (Mendota), and Dugan is confident the team can score runs.

“The big bats came back, so that will help us,” Dugan said. “We'll score some points offensively.”

Sanchez, an All-CVC honorable mention, returns to the Pirates outfield along with Julie Rocha (Exeter) who missed last season with an injury.

“We're returning Sayra and she's got speed in the outfield,” Dugan said. “Julie was a redshirt last year because she broke her ankle right off. She was one of my walking wounded. She gets a very good read on the ball, she has a pretty accurate throw.”

Vying for that last spot in the outfield are two other freshmen from Exeter Union High School, Megan Enriquez and Alison Headrick. The two could also have competition from Villanueva who is currently listed as a utility player. Villanueva, who arrived in January, was an all-district outfielder and shortstop in high school.

The team is also waiting to get a current look at Mackenzie Kanuit (Montana), another utility player waiting to be cleared from a concussion.

Porterville is coming off one of their best seasons after qualifying for the California Community College Athletic Association (CCCAA) Northern California Regional Playoffs for the first time in 20 years. They lost in the first round but finished 12-9 for fourth in the CVC and with a 24-17 overall record.

Dugan said a trip back to regionals wasn't out of the question for the team, especially with their offensive capability. But she did say the team had a lot of work to do first.

“I want them to be better at the end then when they started,” Dugan said. “Obviously those of us, the sophomores and the coaching staff, we went to regionals and that was fun. We want to go back. Our end goal is obviously we'd like to go back to regionals.