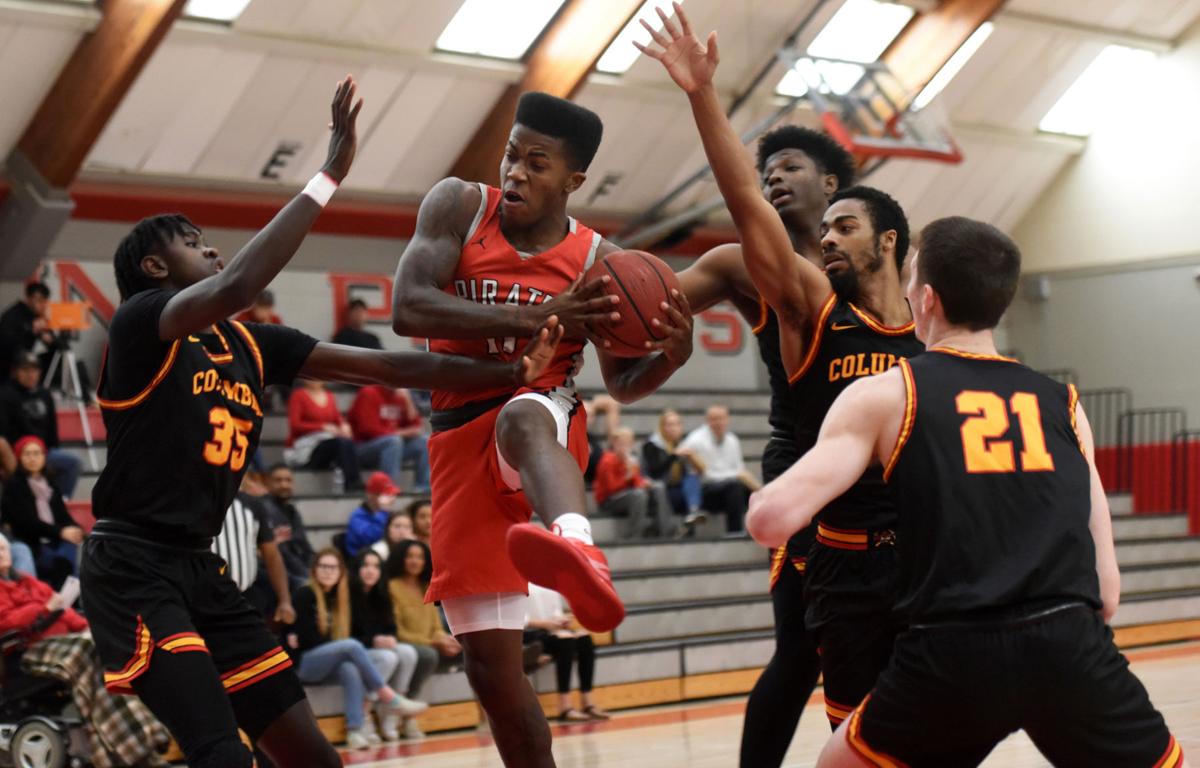 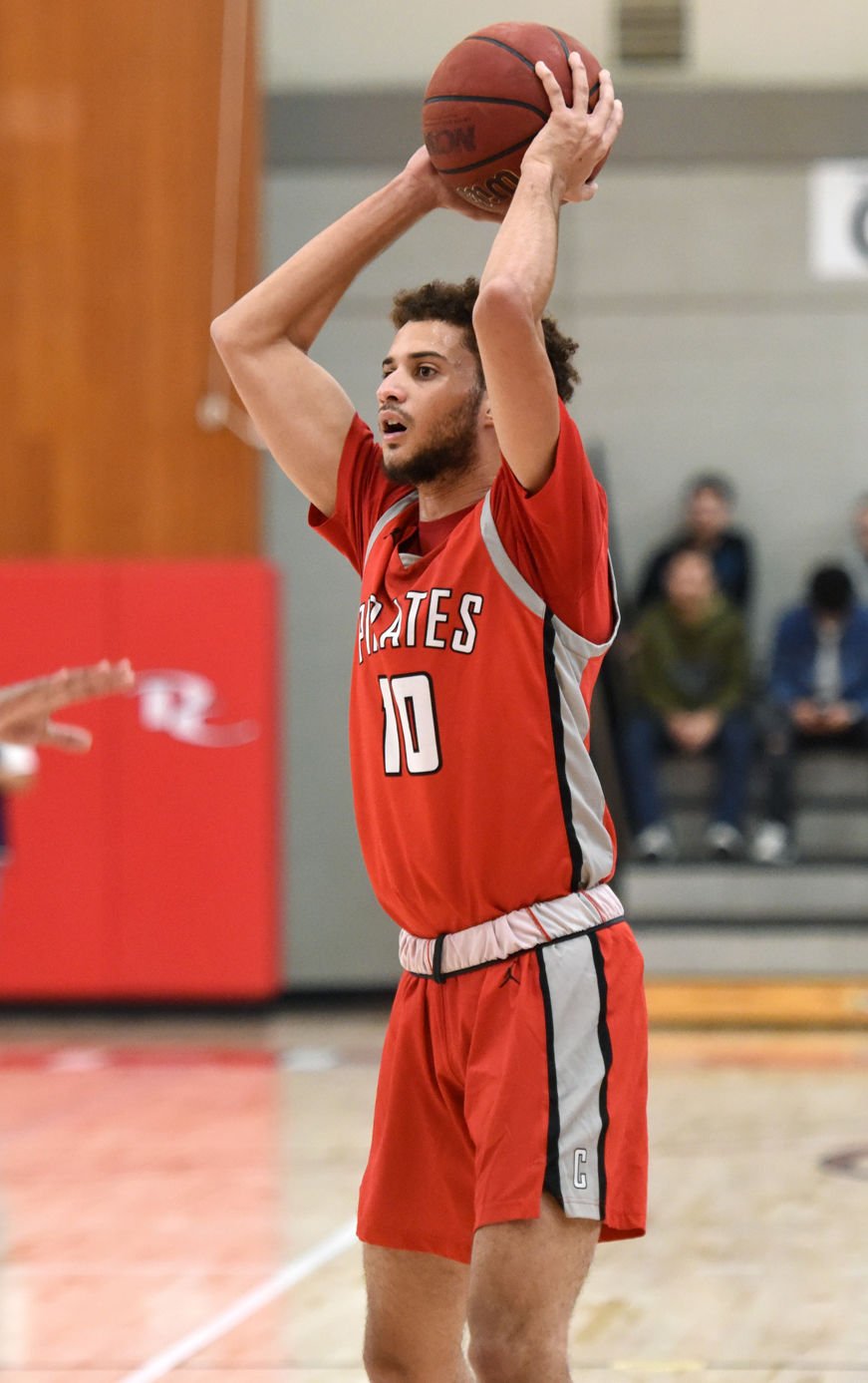 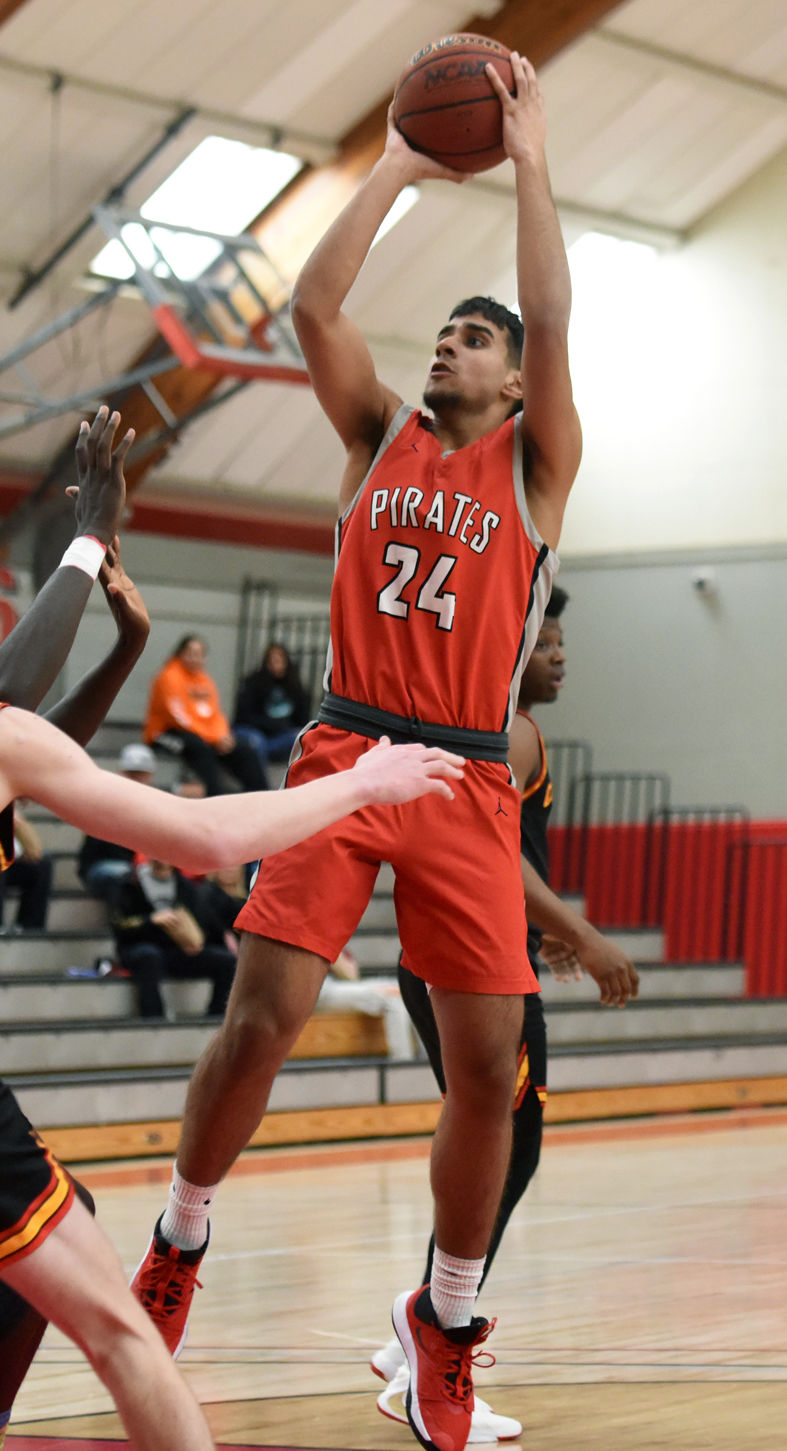 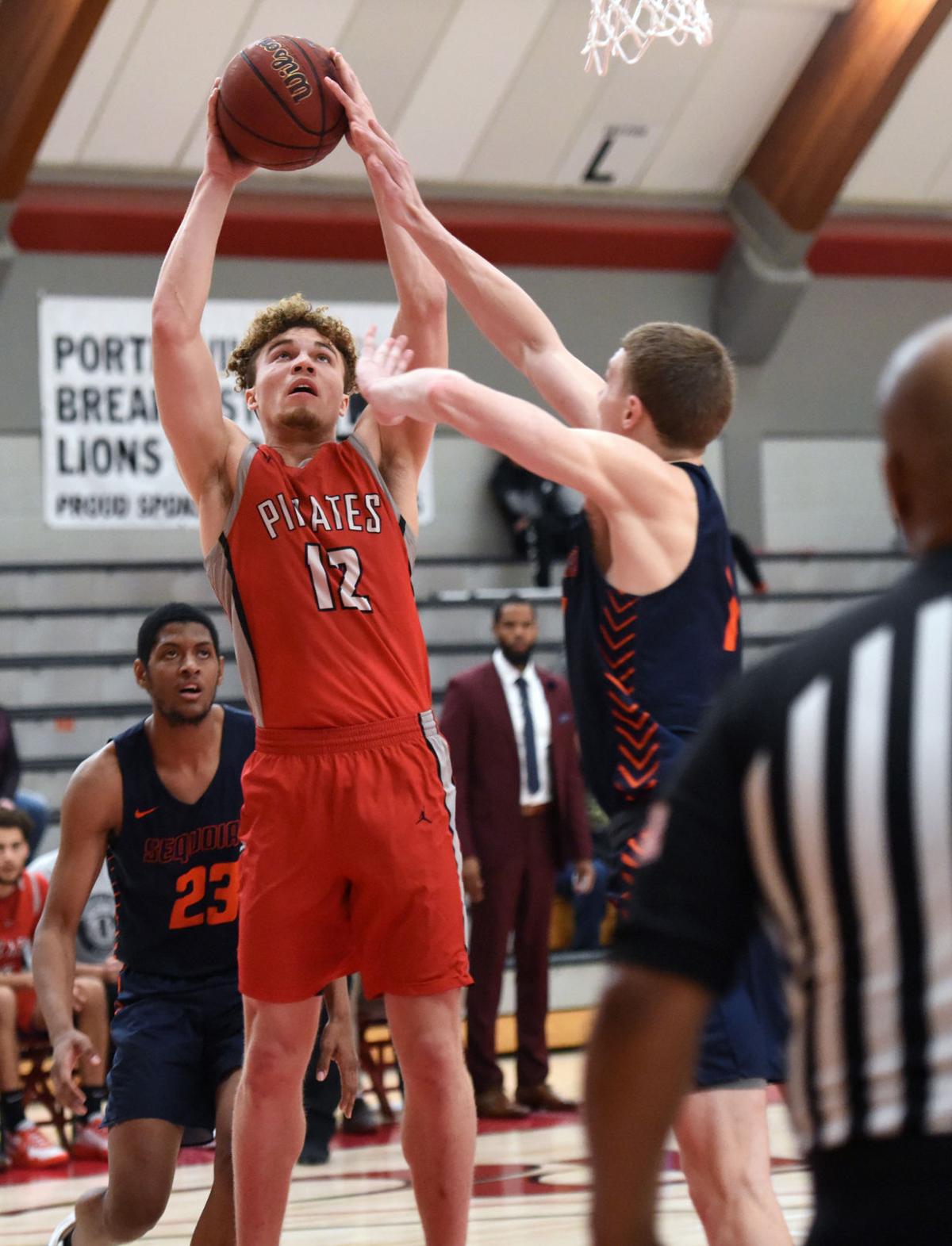 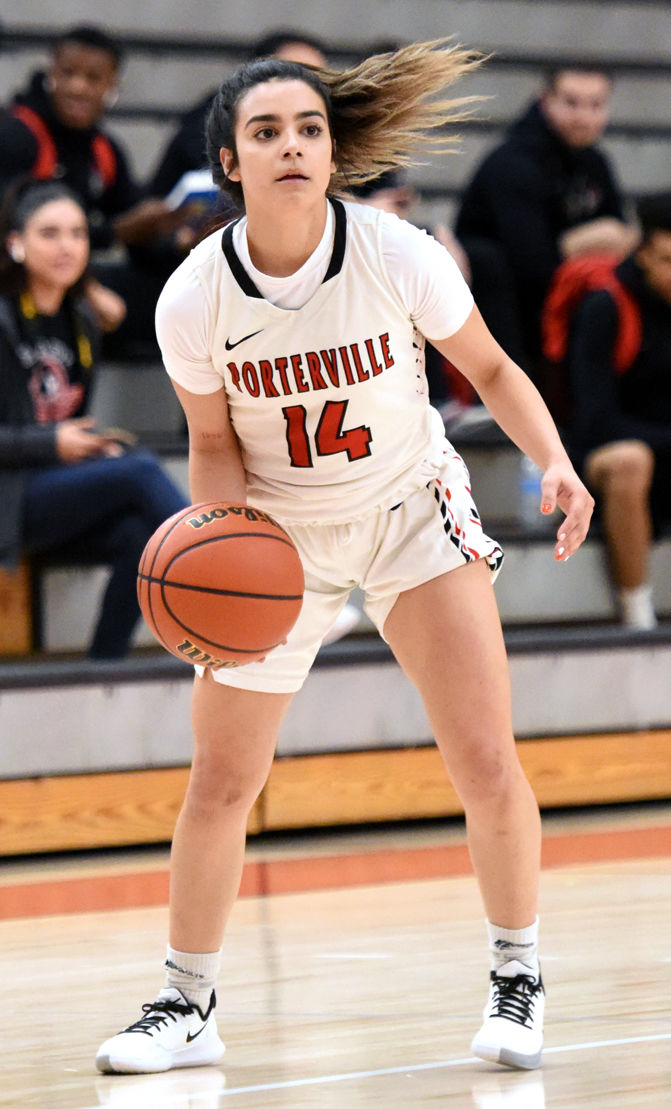 Sophomore Tayshawun Bradford was an All-CVC, first-team selection. A starting guard for the Pirates (14-14, 7-7 CVC), Bradford led the conference in free throw percentage with 84.6%. He also averaged 16 points per game and was tied for fifth as one of the CVC's top scorers. His 42.9 3-point percentage was also sixth-best in the CVC. On the overall season, Bradford averaged 14.9 PPG and 4.9 rebounds per game.

Making the All-Defensive Team was sophomore forward Kenton Lei. Averaging 9.4 PPG and 5.0 RPG, Lei provided the team with a consistent body in the key. During conference, he finished 18th in total rebounds with 73 and averaged 8.9 PPG. Lei was also an All-CVC honorable mention.

Guards, Dustin Henderson and Chirrag Sidhu, were both All-Freshmen selections. Sidhu shot third-best 46.4% from the 3-point lint in conference and also averaged 14.8 PPG in the CVC.

Henderson averaged 14.1 PPG in conference was the team's leading scorer on the overall season where he averaged 16.1 PPG. He also edged out, Bradford's overall 78% free throw percentage with 78.5% to lead the team at the line.

PC sophomore, guard Breyanna Hernandez, led the team with 7.1 PPG and was an honorable mention for the women's All-CVC. The Pirates went 4-24 on the overall season and 2-10 in conference.