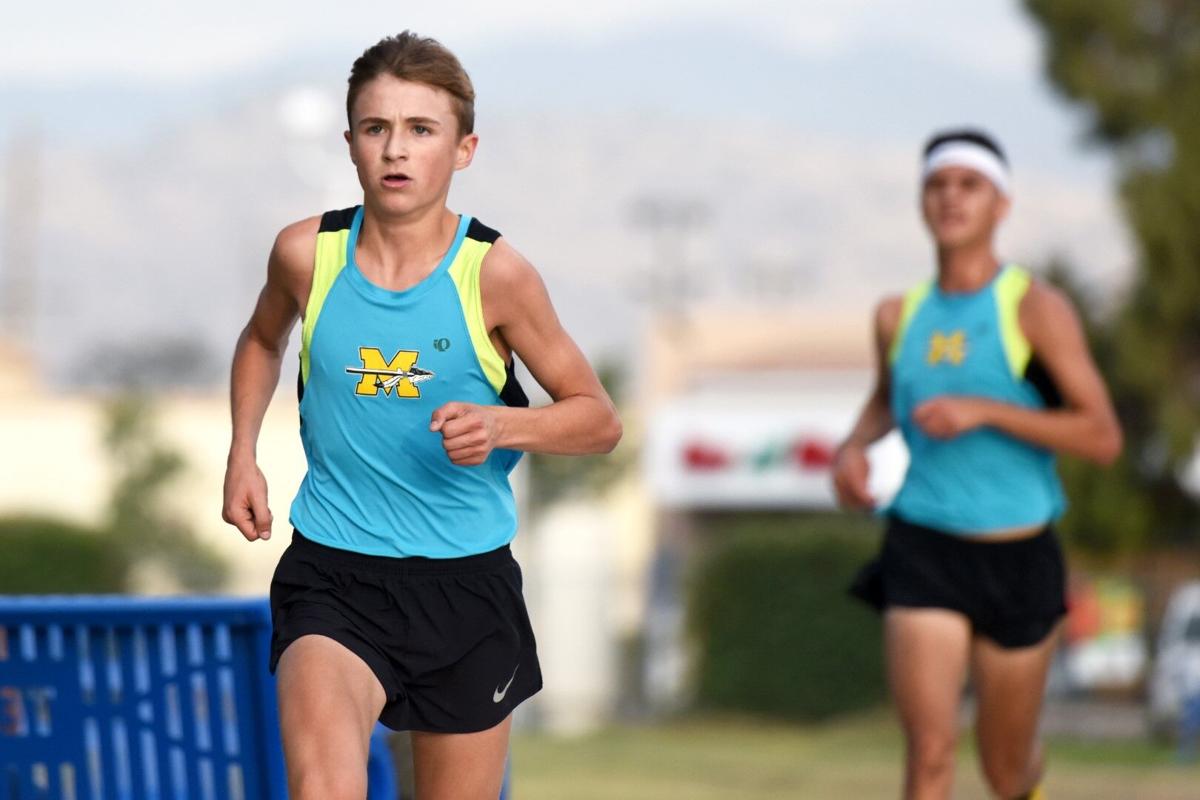 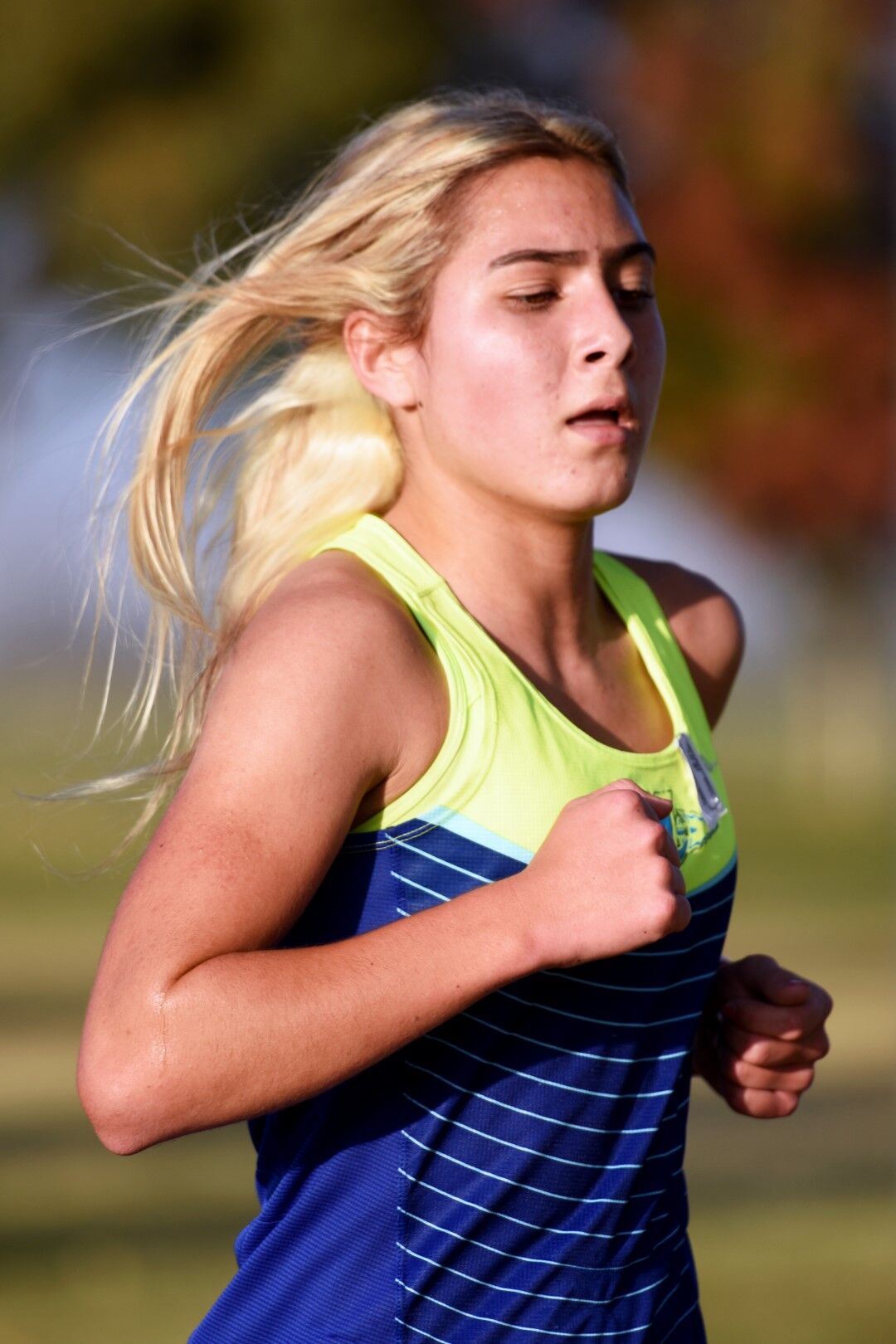 The Division II Marauders open their schedule this afternoon against Div. I Clovis West at the Golden West Invitational in Visalia. Girls race at 3:50 p.m. and boys at 4:20 p.m.

Like all teams, Monache has had a very long offseason, but the team is beginning to take shape, with the boys’ side returning several vital runners.

“Ian Queenan and Adrian Martinez continue to be the front runners, and I think we are ready to go after EYL title number 10,” MHS head coach Seth Ishida said in an email. “I cannot say enough about the entire boys’ team and their inspirational work ethic and commitment.”

Last season, Queenan and Martinez helped lead Monache to its ninth straight East Yosemite League title and ran their personal-best times at the Golden West Invite. In that 2019 5,000-meter race, Martinez placed fourth with a time of 16:09.9 and Queenan was sixth with 16:11.8.

The team recently added two football players, Ricky Carillo and Kaleb Salazar, to the team. Ishida said the two have raw talent, and he likes their attitude.

Without playoffs this year, winning league is an even bigger deal for every team. Monache expects some of their toughest competition to be rival Porterville and Tulare Western.

“They know that the defending D4 Valley Champions in PHS (easily will repeat in the South subsectional D4 race) and this year's D3 favorite in the subsectional Tulare Western will be very tough,” Ishida said

The girls had another great season in 2019, where they won their eighth-straight EYL title, finished third in the CIF Central Section Division I championship race, and qualified for the state meet.

However, due to graduation and COVID-19, the Marauders are off to a bumpy start on the girls’ side.

“We are struggling to maintain a girls’ team,” Ishida said.  “We have lost five varsity starters.  Aislin is still hanging in there, and we might have Sophia Mendoza back. Janae Espinoza is a little bit injured. The girls are going to have some difficulty with their ninth-straight EYL title but always have found a way in the past.”

In late January, Taylor ran an 11:18 in a 2-mile intrasquad race and is working on “consistently” breaking 18 minutes on a 5K course, Ishida said.

Espinoza is one of the team’s new faces on the course.

“Espinoza is our star freshman that will keep the tradition of excellence alive,” Ishida said. “She is amazing and has a great group to help her grow into her role as a future number one runner.”

Monache had to overcome some challenges in their offseason, including ones related directly to COVID, but now that it’s time to go, they are excited.

“We have been waiting a long time for this season to start,” Ishida said. “Our athletes have been working very hard with not meets, and we are struggling a little with pressures of Covid-19.  Safety is our first priority, so many athletes were not able to train. Some were even sick during the holiday break with family working as essential workers in a dangerous environment.  It has set us back a little, but we do have some tough kids.”