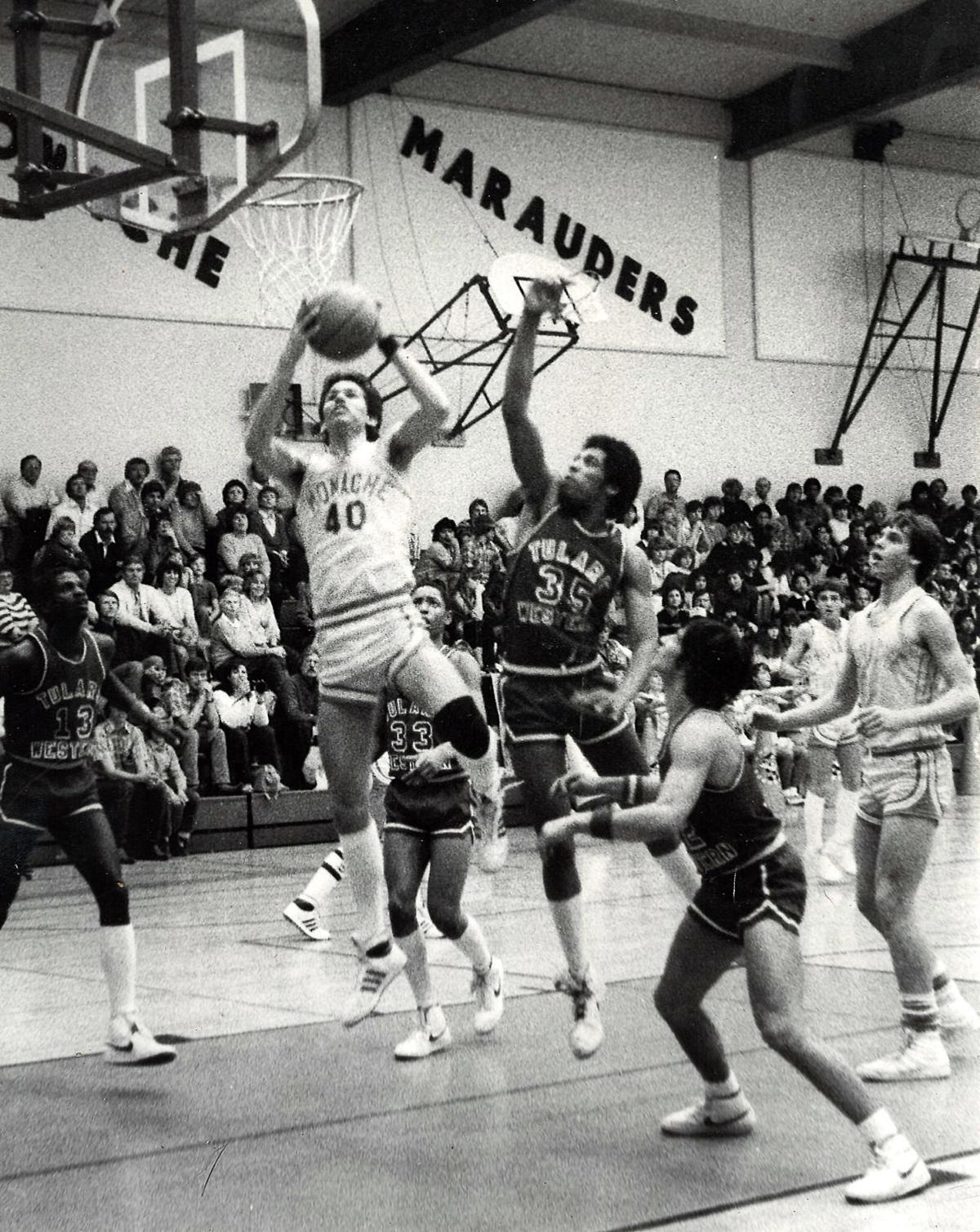 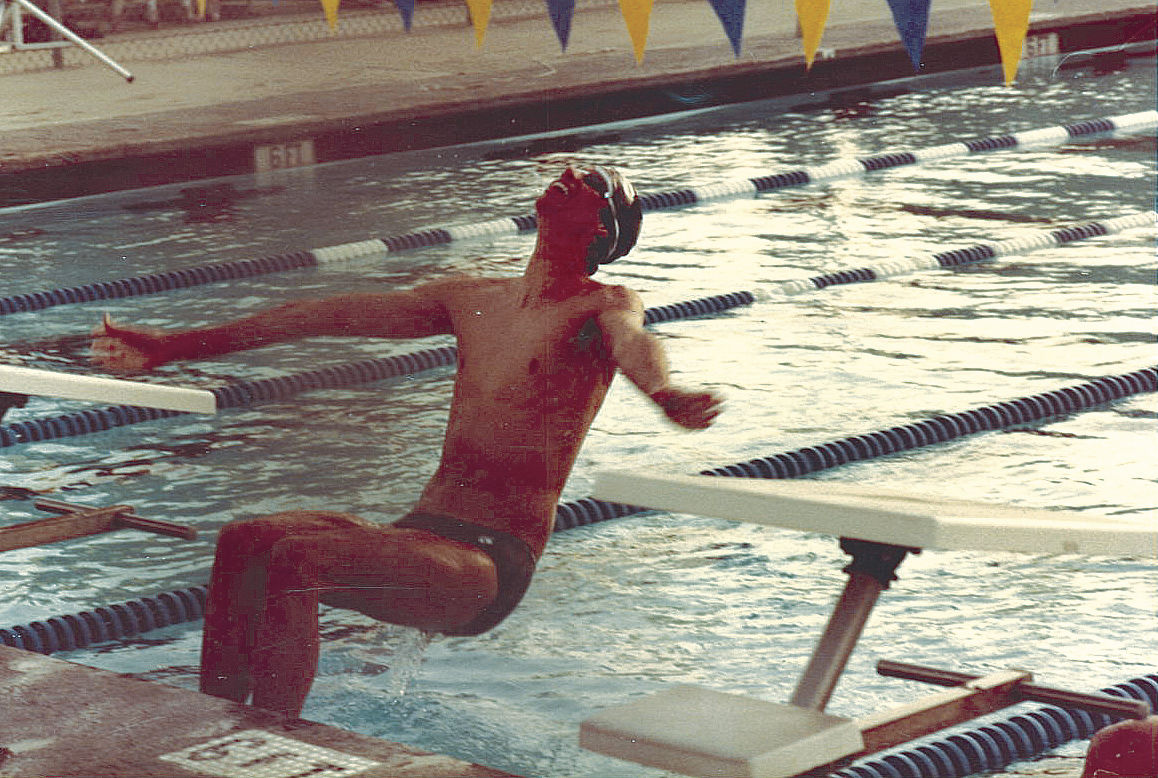 A star in the pool and on the court

Mike Fusco to be inducted in to MHS HOF April 13

Whether it was in the pool or in the basketball court, Mike Fusco shined for the blue and gold of Monache High School.

Fusco is being honored and inducted in to the third class of the Monache High School Athletic Hall of Fame on Saturday, April 13, at the Veterans Memorial Building in Porterville.

Fusco was born and raised in Porterville by his parents Bill & Sharon. At a young age Fusco played basketball, baseball, football, and swam. He attended Westfield Elementary and Bartlett Junior High.

Fusco started at Monache High School in 1982 where he earned 11 varsity letters as a  three-sport athlete in water polo, basketball, and swimming. While at Monache, Fusco was named “Top Male Athlete” his senior year. Both his water polo and swim teams won three straight East Yosemite League championships. In swimming, he broke four school records. During his junior and senior year, Fusco was named MVP. His most memorable accomplishment was sinking a shot at the buzzer to win the finals championship game against Lemoore at the Polly Wilhelmsen Tournament in Visalia.He was named the game’s MVP, tournament MVP and broke field goal percentage records for game and tournament play.

After high school, Fusco attended the College of Sequoias where he played basketball and swam. He received the basketball Coach’s Award for most improved his sophomore year. In swimming he recorded the eighth fastest 50 yard freestyle time in COS history. He later transferred to Fresno State and graduated with a kinesiology degree in 1996.

Fusco lives in Porterville and where he has taught for 25 years. He currently teaches physical education for Porterville Unified School District. Fusco has been married to his wife, Renee, for 23 years and has enjoyed coaching their 15-year-old son, Tony.

The Monache Hall of Fame awards dinner will be held at the Veterans Memorial Building on April 13.  Tickets are currently available for purchase at the Student Activities window at Monache High School. Individual tickets may be purchased at a cost of $50 per person, or tables of 8 may be purchased for $350.

This year’s program features a happy hour from 5 to 6 p.m., dinner from 6 to 7 p.m. The induction ceremony, along with inductee visuals, will begin at 7 p.m.