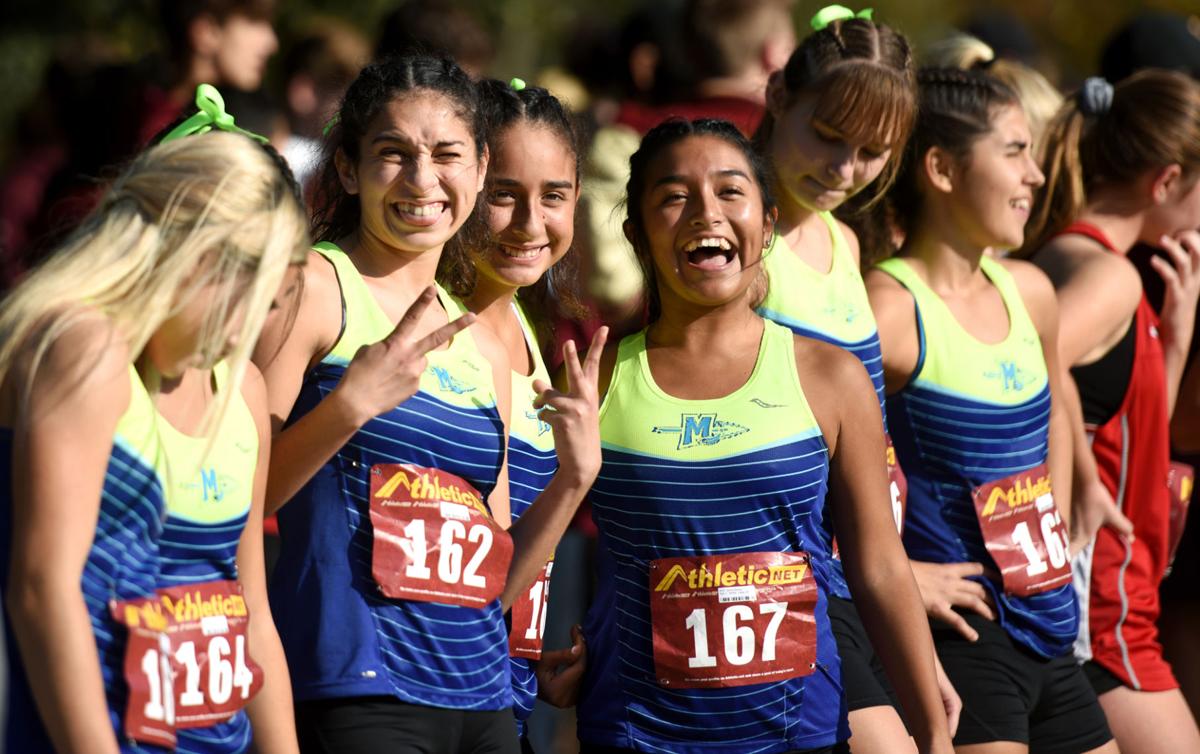 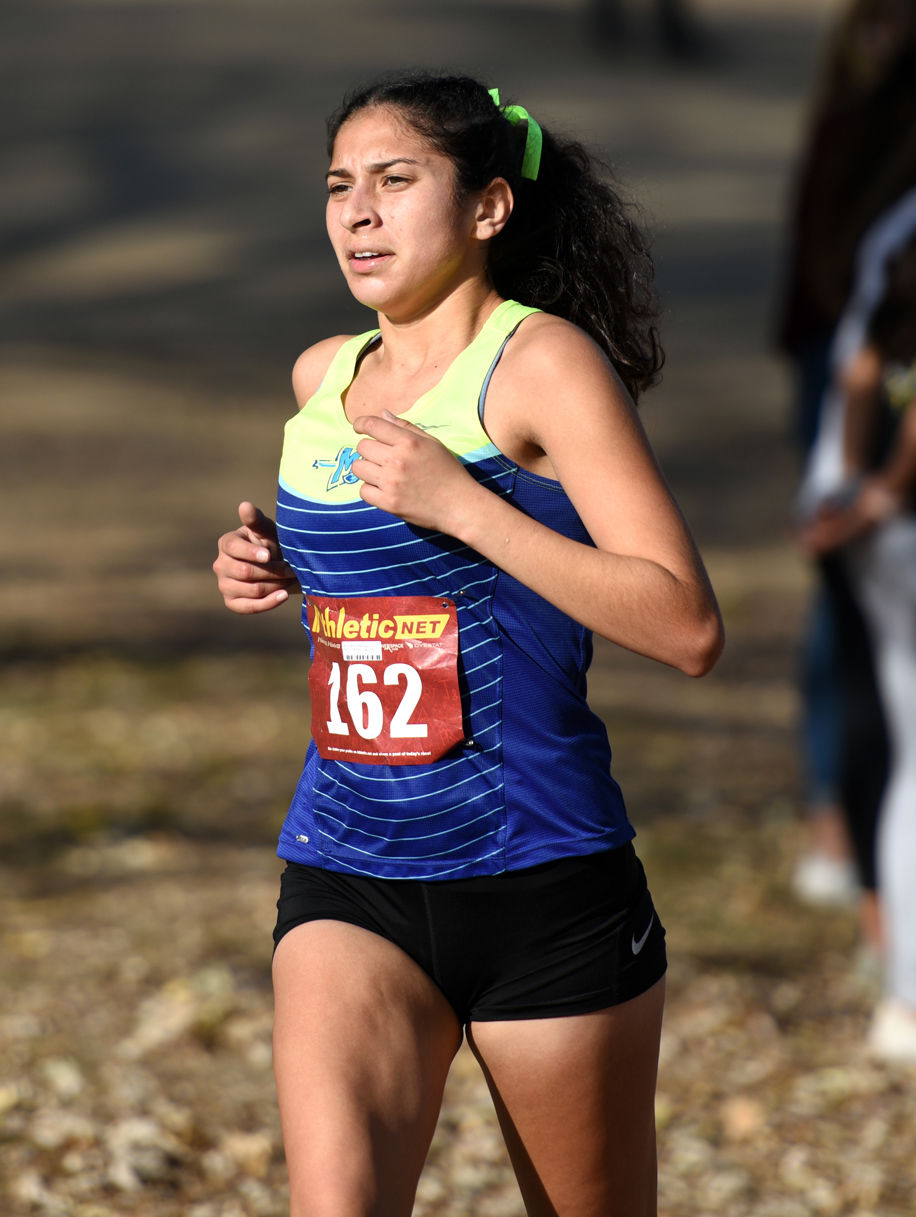 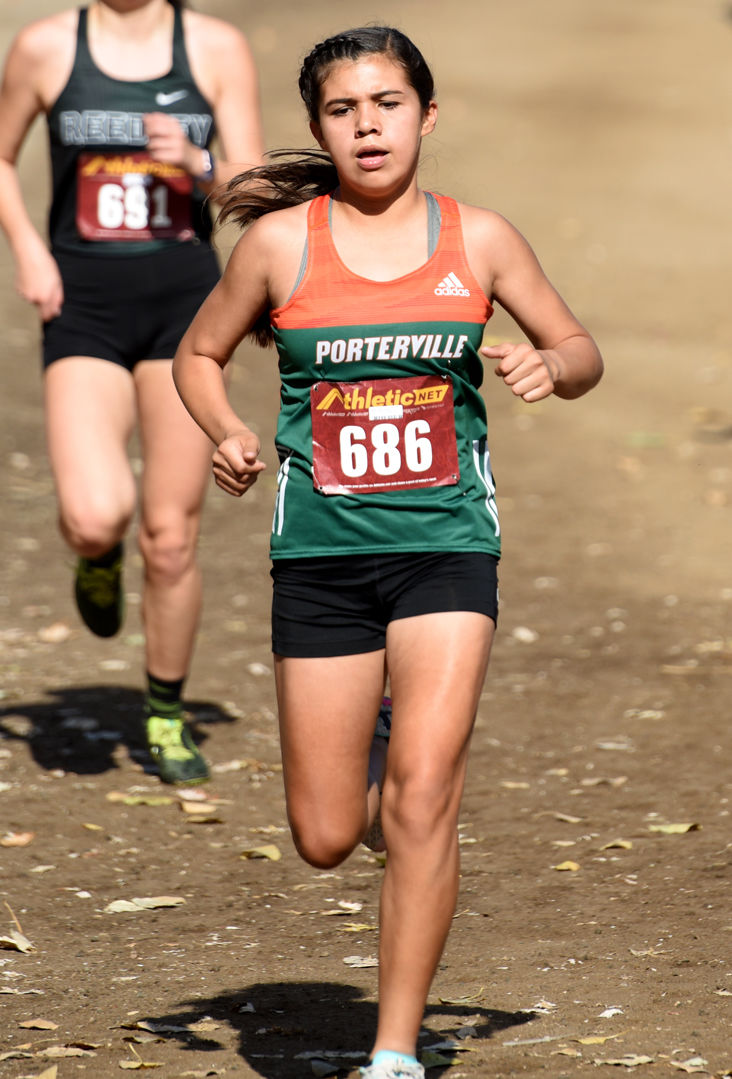 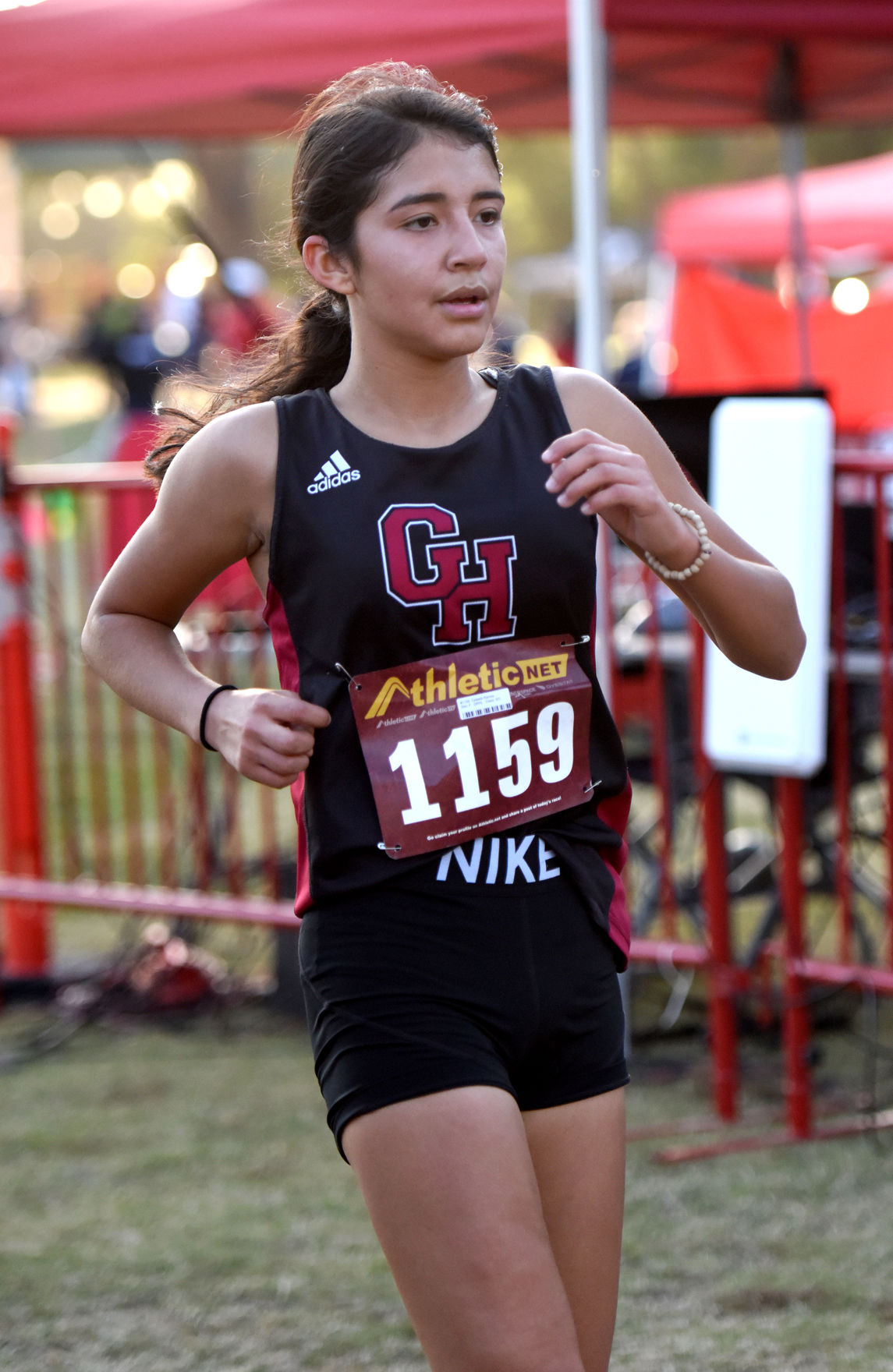 Marauders place third in Div. I race to advance

After two back-to-back seasons going in Division II, Monache is headed back to the CIF State Championship meet next Saturday, Nov. 30 — this time as a Div. I program.

“I’m proud of the girls, it was great,” MHS head coach Seth Ishida said. “I don’t know of any other (local) team, any other sport that’s up there in second or third in D1. They represented the city well, and their league well. And they represented themselves so well. If anybody had told us a couple years ago that we’d be third in D1, we’d say, ‘Yeah, you’re kidding me.’ And to go to state is a big deal. And that’s always our goal.”

Ranked second in the Central Section Div. I rankings for the past couple of weeks, Monache was edged out 118-123 and took third to Arroyo Grande. Nationally ranked Buchanan placed first with 26 team points.

“I think that we were disappointed that we didn’t get second, by five points, that’s just a couple seconds,” Ishida said. “Two of our girls had great days and the others kind of medium or not so great. We’re fortunate to hold it together enough that two teammates stepped up to pull ahead a little bit and get us into third.”

Porterville girls ran one of their best races of the season to take eighth in Division III. Freshman Joslen Jimenez was the Panthers’ top finisher coming in with a personal record of 20:56.35 for 19th place.

“I was just trying to catch the person in front of me the whole time,” Jimenez said.

PHS head coach Juan Jimenez added, “Now the great part was, it wasn’t just her. Everybody, I think, ran well together. This is by far, the best race that they’ve raced all year. As far as coming in as a pack. The difference between No. 1 and No. 5 was much smaller in this race than it has been all year long.”

In their first season in Div. III, Lindsay placed 16th with a team score of 389. Genesis Paz led the Cardinals with a time of 21:47 for 36th place.

The Granite Hills girls cross country team may be a young group, but the athletes shined Thursday with a fourth-place finish. According to head coach Chris Ross, the team is made up of all first-year runners.

One of those runners coming through with a big race was sophomore Celeste Ramos, who placed eighth with a time of 21:20.

“It was challenging but I gave it my all to pass everyone that I could,” Ramos said.

Although the course was familiar to Ramos, the fact that this was the Valley championship race made things tougher.

“It was more challenging giving it my all because we had to pass everyone, cause it’s Valley and it’s most important race to run,” she said.

But now that things are over Ramos is relieved with her performance.

“I feel relieved running it, finishing it and getting a medal,” she said.

For complete results for all division races, go to Athletic.net.