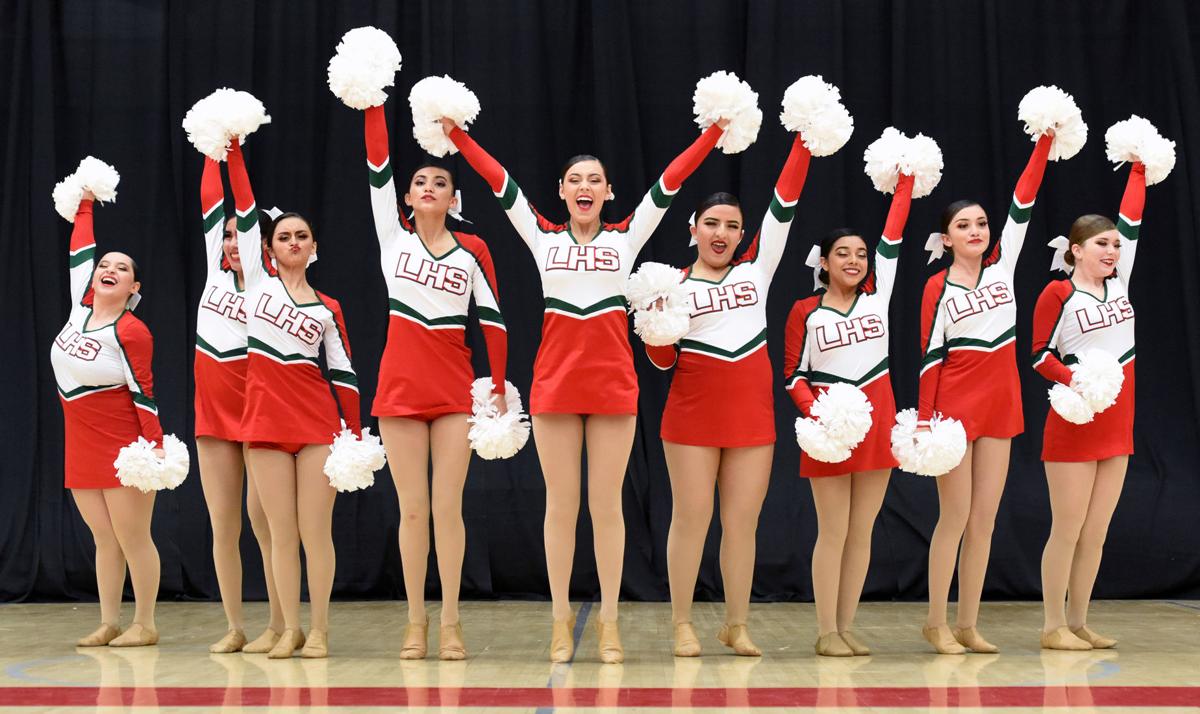 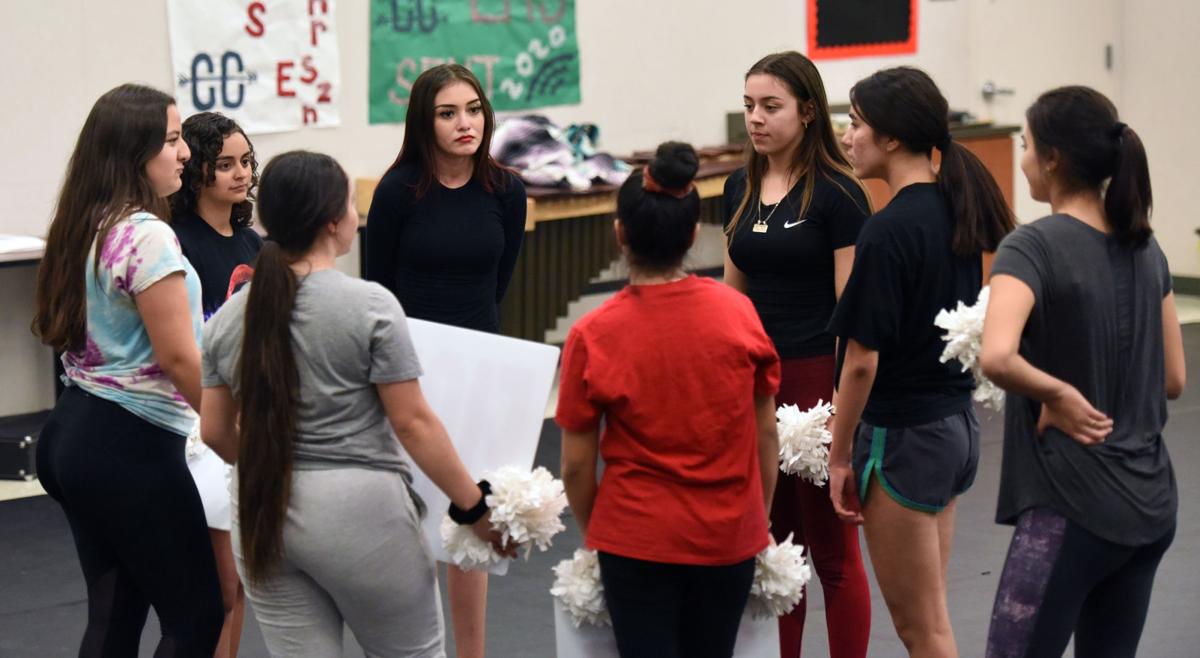 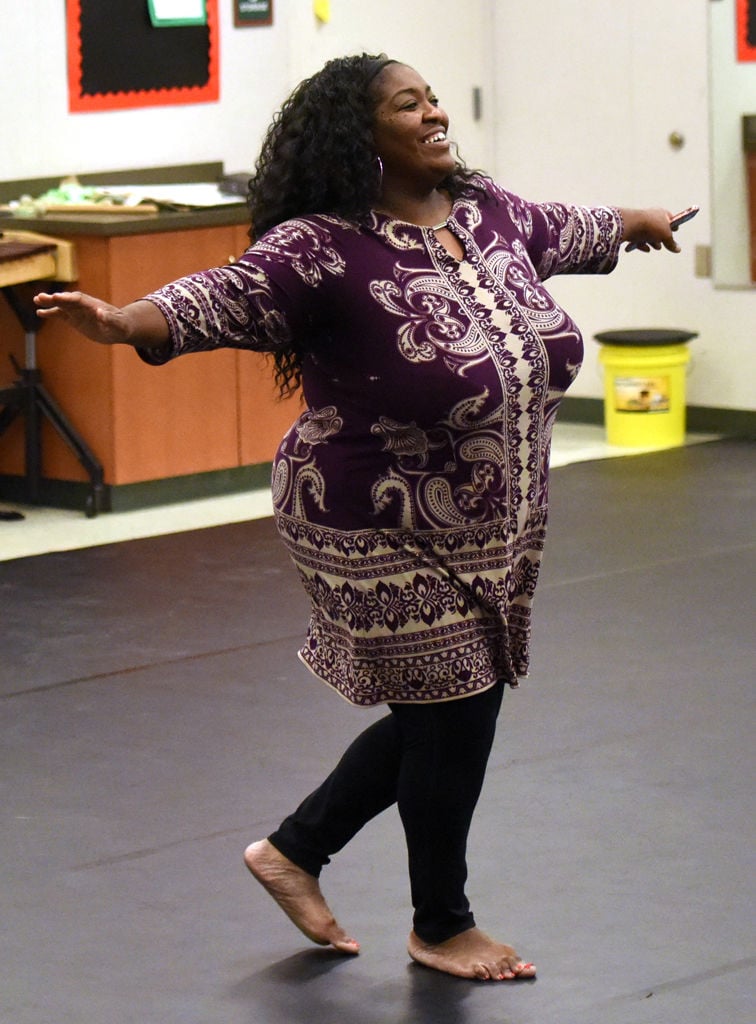 Director of Dance and Cheerleading, Myisha Bullock, watches everything from her seat in the front of the performance studio room. And everything truly does mean everything.

“Dance is brutal, I would say even more so than cheer, because they are looking for the technical, technical,” Bullock said earlier this month at the team's CIF Central Section Championship performance. “It's not just, 'Oh you did this and it looked pretty.' It's, 'Are your toes pointed? Were they arched enough? How high is the leg? What position is your leg? Is your leg turned out? Is it not turned out?' That's how detailed the judges are.”

She added, “And again, because dance is also known as this posh thing, where dancers have danced since they were two, to break into the field and not have that training. It does put you at a disadvantage because the judges are always going to want that technique. It's brutal in that you have to be ready to hear the raw, the rawness of the judges remarks.”

Unlike many other dancers, Lindsay's are the true definition of novice. Three years ago the school began a dance pathway with Bullock to lead it and none of her Cardinals' dancer had dance experience prior to the pathway. With over 25 years of experience in dance, cheer and performance arts, Bullock was recruited from Southern California to head up and help create the new performing arts programs.

Two years later and the Cardinals are going to Nationals for the first time.

“For us we're really making history and proud to represent Lindsay because no one from Lindsay has gone. So yeah, it's huge,” Bullock said at practice on Tuesday.

There are 25 dancers in the pathway and nine on the competition team. One of those nine is junior Jackie Corona whose been a part of the pathway all three years.

“To me, it's like, not just dance pom, but dance in general,” Corona said about why she chose dance. “It's what I like. Cause I like feeling more loose, I like giving my own flavor and not being just stiff and perfect. I get to be more of myself.”

By doing dance and exploring her creativity, Corona said she's learned about herself, opened up to people and gained confidence from performing on stage. In a performance art where improvement is slow and incremental, has also found the motivation to continue in the small, beautiful things of her art.

“Well to me, it's something that I love and it's like a passion,” Corona said. “I feel like it's going to get hard but the (beautiful) parts of it, being with your team and winning, I feel like at the end of the road it's worth it.”

Now Corona and the Cardinals dance teams will have the chance to showcase their talents and improvements on the national level. And they'll do so with excellence.

“Excellence always, it's never about perfection,” Bullock said. “It's about excellence and we try to do everything with excellence.”