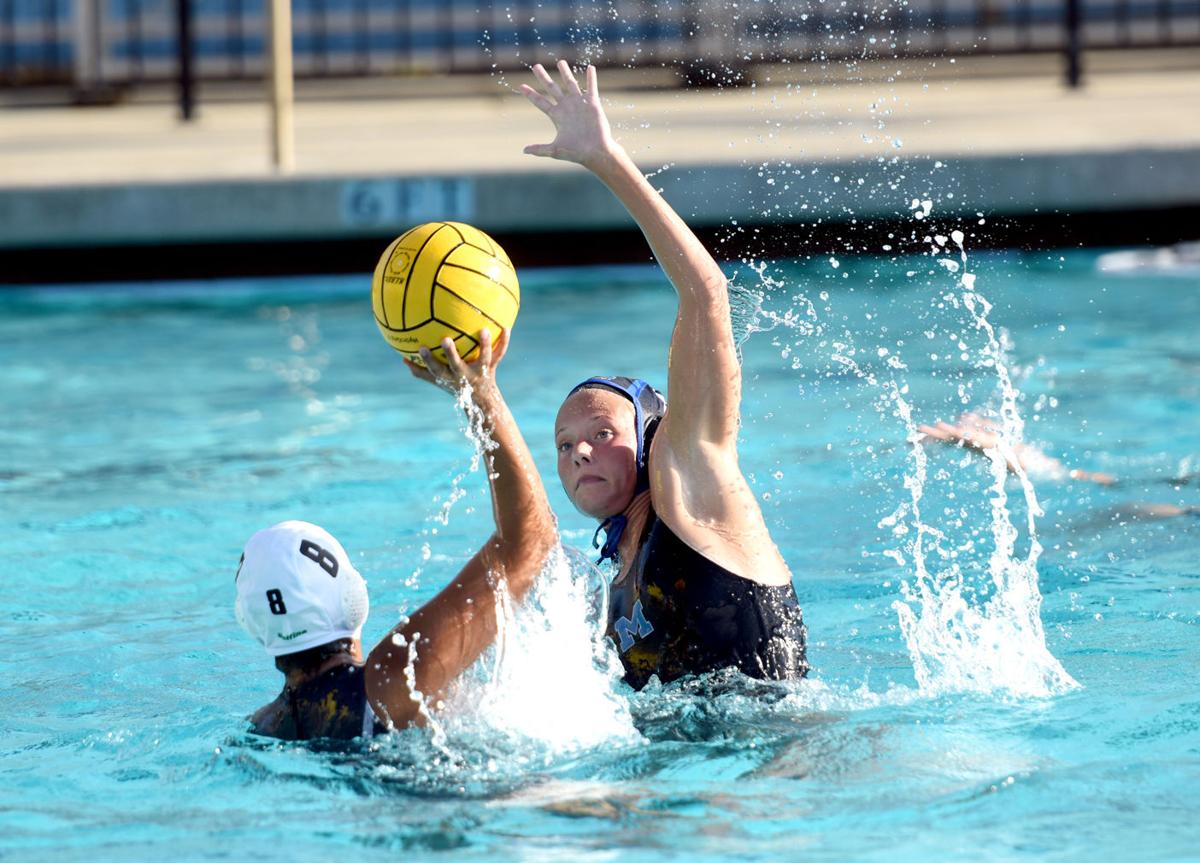 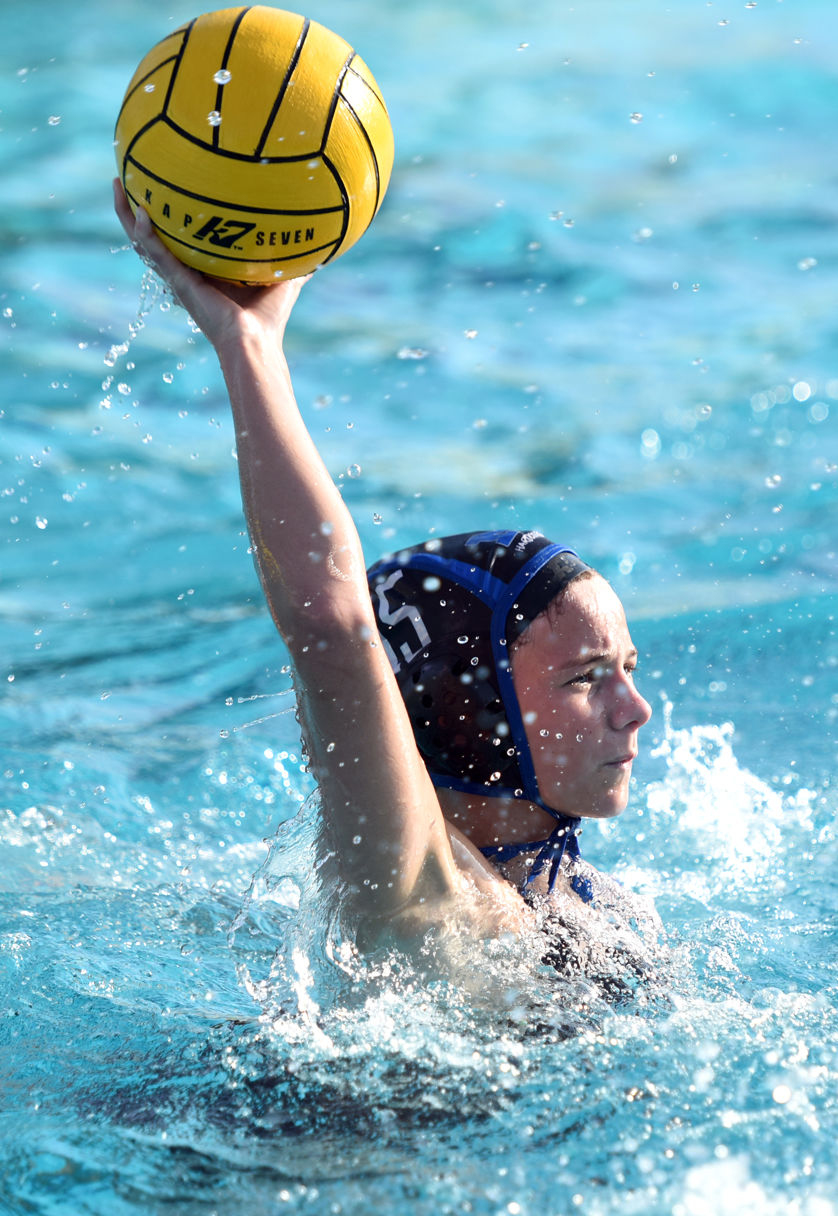 Monache High School girls water polo picked up their first win of the season with a 12-10 victory over Reedley in Thursday's non-league game at home.

Claire Schrein totaled a game-high six goals followed by Ava Lobue with three, Nevaeh Moncibaiz had two and Kalina Weaver scored one to round out the Marauders scoring.

Monache led 7-3 at the end of the first half but Reedley stayed on their heels and both teams scored three goals apiece in the third, keeping the Marauders at a 10-6 lead.

In the fourth, the Pirates made it a one-goal game thanks to a goal in the second minute but Schrein sealed the win with another goal less than a minute later.

“We came out today really low energy,” MHS head coach Kyla Conway said. “But they're a good team and good teams find a way to win, and that's what we were able to do.”

In the cage Infinity Dignam finished with five saves, including two important ones in the final minutes of the game.

“'Fin did what she needed to do at the end, she saved us,” Conway said.

The season started a little slow with players coming out late and needing to get physicals but Conway said the team is fine now.

“Right now we're solid,” she said. “We have all our girls out and I think girls are starting to buy in and realize what it takes to be in a successful varsity program. So we're building and getting better.”

The Marauders play again today and Saturday in a tournament hosted by Tulare Union High School.

“This weekend we get to play four games, so we need to get going as a team,” Conway said. “Get our game plan down and just get some experience under our belt as a team.”

Trevor Riley led the team with eight goals and Levi Davis had three. Both Garrett Lamb and Tyler Avila had two and Ethan Merritt had one.

The Panthers are now 2-1 after an 8-1 win against El Diamante on Wednesday.