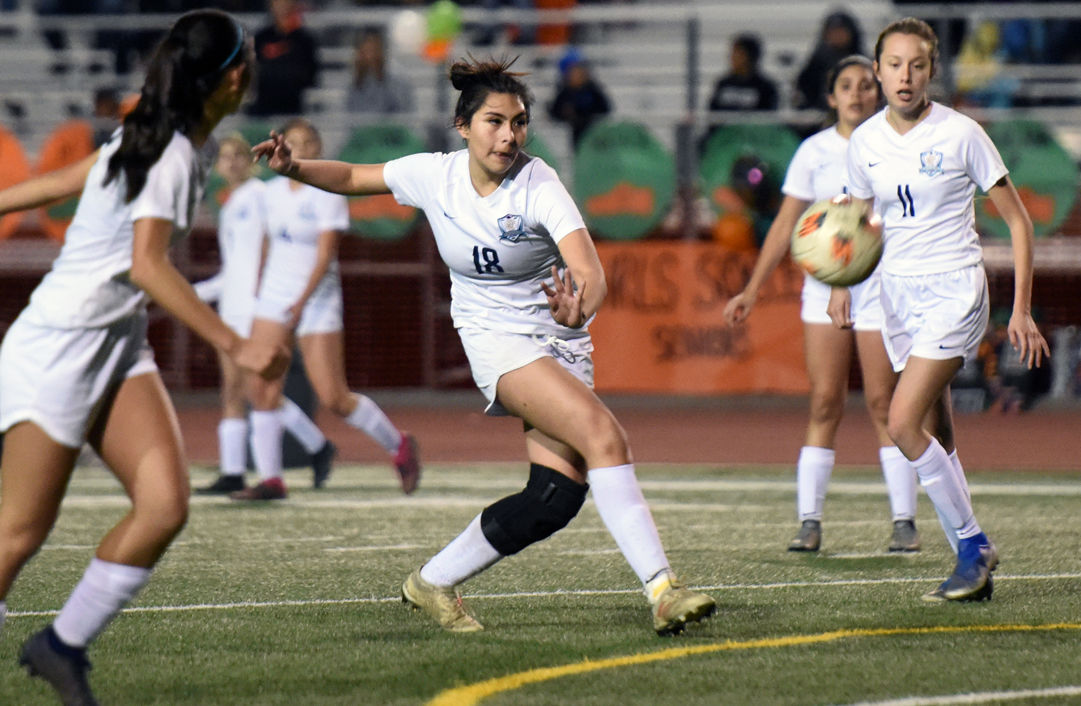 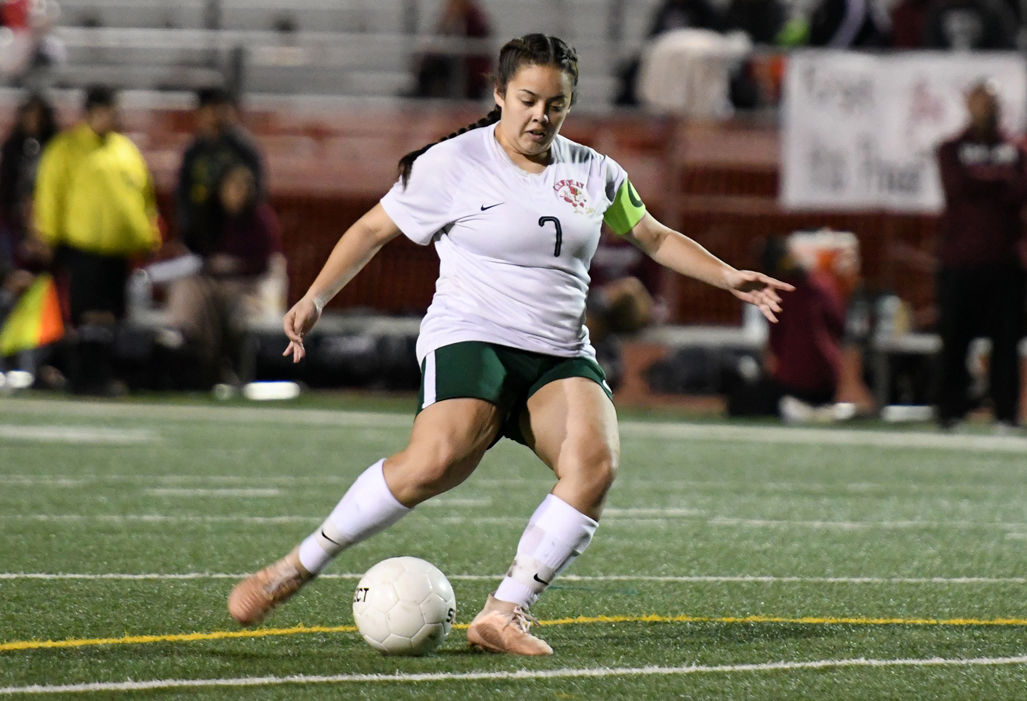 Brackets for each division playoffs in the Central Section were released Saturday afternoon.

During East Yosemite League play, Monache lost twice to Mission Oak. The Hawks won 2-1 in overtime in the first meeting and 2-0 in the second game.

Lindsay finished second in the East Sequoia League and outscored opponents 78-45 on the overall season. They finished league on a four-game win streak with their only losses at the hands of Div. 4 Sierra Pacific (23-3-2, 12-0 ESL). The Golden Bears also defeated the Cardinals in the semifinals of last season's playoffs.

Granite had their struggles late in the season and finished on a three-game losing streak to close out East Sequoia League play.

Earlier this season, Granite defeated Avenal 3-0 in a tournament game at Lemoore. If the Grizzlies win again, they'll travel to No. 3 Riverdale (10-10-2).

The Bears finished second in the East Sierra League and outscored ESL opponents 19-4. The only goals they allowed were to Div. V's Fresno Christian (19-2, 6-0 ESL). The Bears lost 2-1 both times to Fresno including an overtime-loss the second time around.

If Summit defeats Firebaugh, they'll travel to top-seed Frazier Mountain (15-2-1) for a quarterfinal game on Friday.