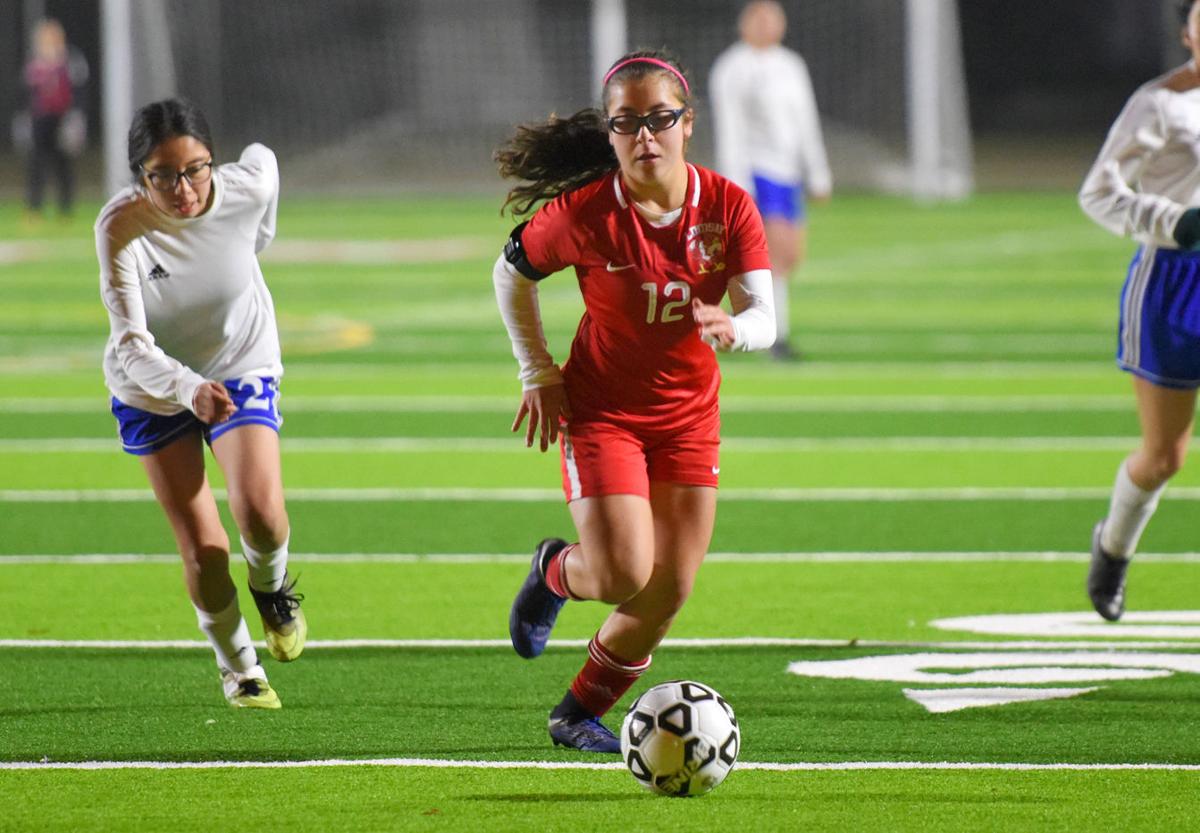 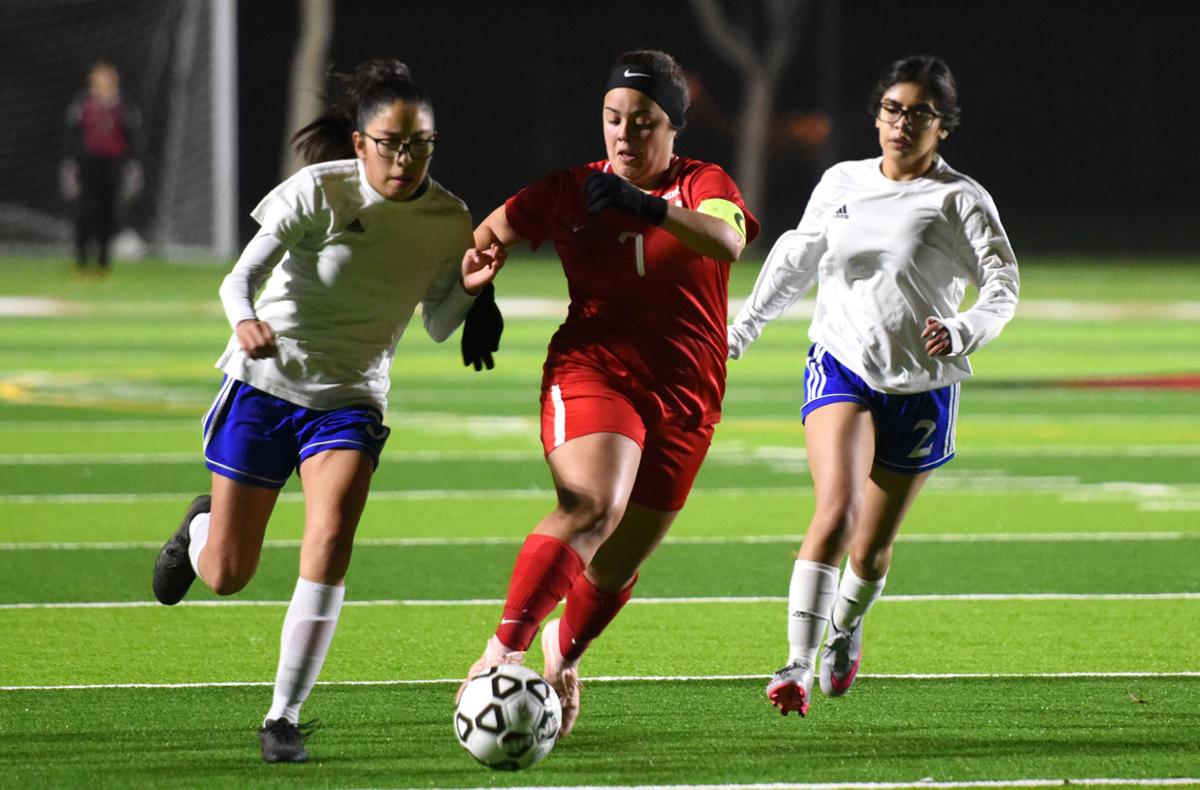 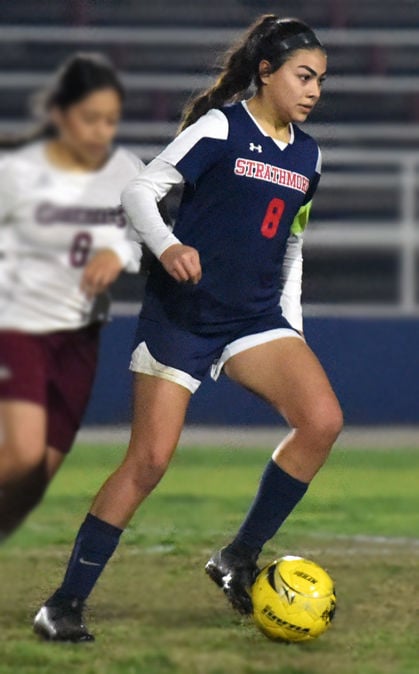 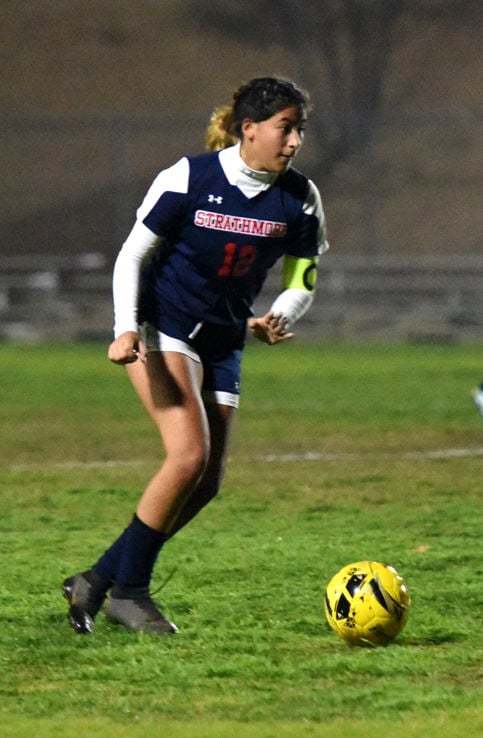 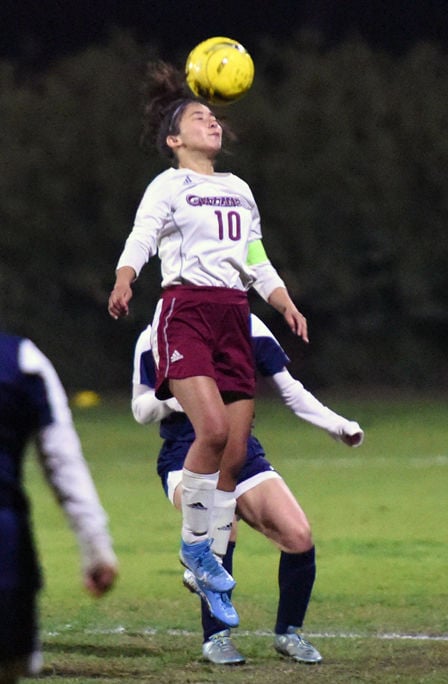 Lindsay's Duran led the ESL in scoring with 28 goals and had a team-high 43 goals on the overall season. She finished fourth in scoring for the Central Section and 17th in the state.

Goalkeeper Barriento led the section in saves with 209 and had a league-high 130 saves as well. Barriento only allowed nine goals in league.

Senior Jimena Magana and junior Alexis Leon were both All-ESL, first-team selections while seniors Cayli Carrillo and Marycruz Nerto made the second team. Magana, a defender, finished third in league with 14 goals and had 15 on the overall season — the second most on the team.

Junior Valerie Mosqueda was a first-team selection for Strathmore. Mosqueda and Baez were also the Spartans’ co-captains. Making the second-team was sophomore Frida Garcia. Stats were not available for Strathmore as of press time.

The Spartans finished third in ESL and were the 14th seed for the Div. IV playoffs. They lost 3-0 in the opening-round to third-seed, eventual Valley champion Orosi (22-2-6).

Earning a first-team selection for Granite Hills was junior Brianna Rodriguez. The forward was second in the league with 15 goals and also tallied an assist. She also led the Grizzlies with 24 goals — fifth most in Div. VI.

Sophomore forward, Yadira Hernandez, made the second-team after scoring three goals and recording five assists in league. On the overall season, Hernandez had seven goals and tied for a team-high eight assists.

The Grizzlies finished fifth in league and were the sixth-seed for the Div. VI playoffs. In the opening round, they defeated 11th-seed Avenal (5-14-1) 5-0 but lost 3-2 in overtime to third-seed Riverdale (11-11-2) in the quarterfinals.