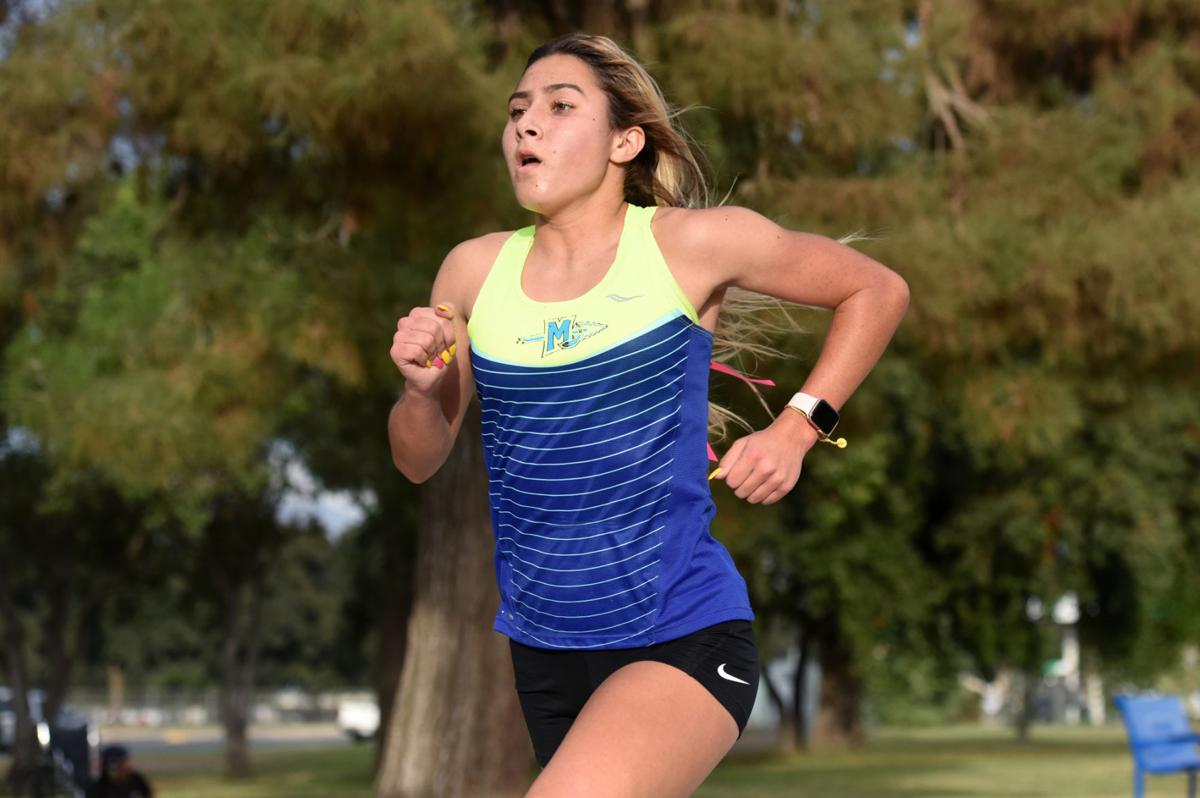 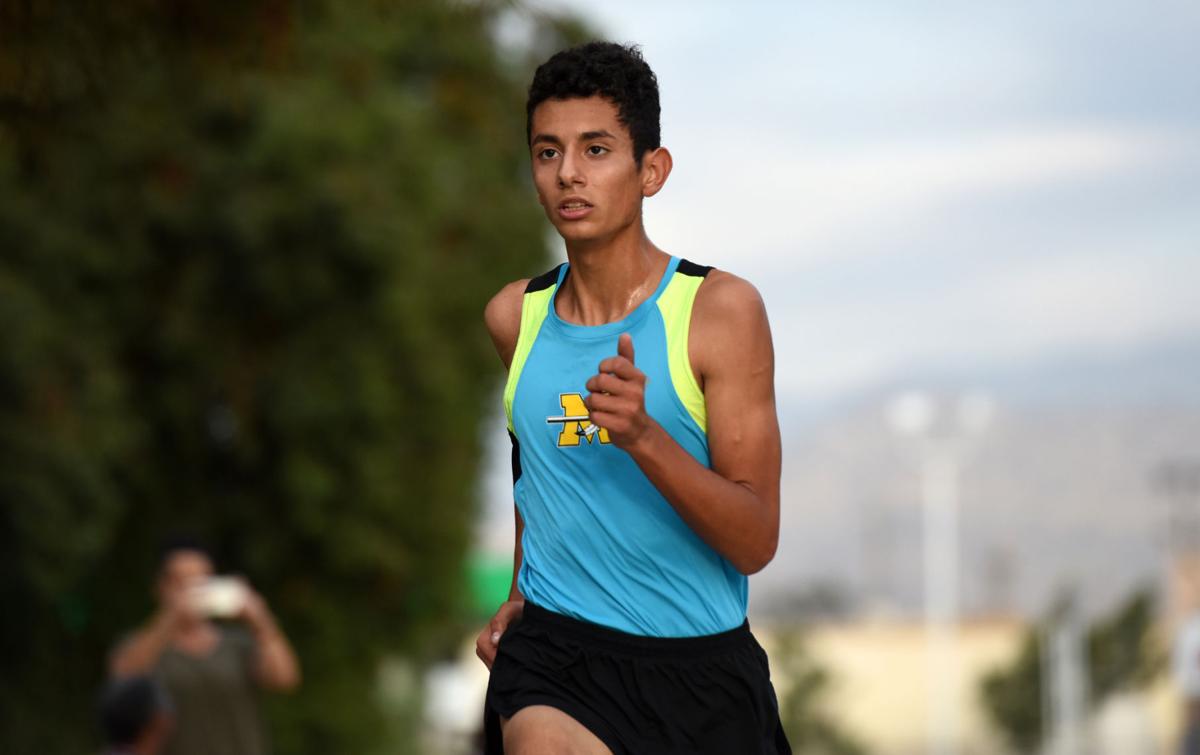 It was the dual of the week and Monache High School cross country came through with a big finish.

The Marauders took on the Mustangs of Tulare Western in Wednesday's East Yosemite League dual at Veteran's Park, and came out on top with both boys and girls teams picking up wins.

The win was sweeter for the girls, who avenged last season's loss and took Western down 26-33. That loss was Monache's first since 2012 and resulted in a shared EYL title.

“Kind of a comeback from EYL last year,” MHS head coach Seth Ishida said. “We had a lot of trouble with them at our EYL championship last year — shared the title — so it was really important to comeback against them this time. We wanted to get it done here, take the pressure off. ... This probably seals up at least a share of the title.”

Monache's Aislin Taylor separated herself from the pack immediately and finished the 3-mile run in first place with a time of 18 minutes, 10 seconds — a season record.

“Aislin's running tough,” Ishida said. “She got pushed hard early but that's good. She's going to have to get used to those fast paces of the Buchanan girls up in front. She's got to be up front as an individual.”

The Mustangs locked up the next two spots, before Marina Barragan (18:47) broke through in fourth.

“Their 1-2-3 punch is as good as any team in the Valley, so we just want to push all our girls to be at that level,” Ishida said. “So it's great that we get that kind of competition inside our league but it's a lot of pressure too.”

“I was really proud to see one of our youngest girls out there, Sophia,” Ishida said. “She ran a big PR today and we really need her. We need all seven and we've got to have backup when the weather changes and people start getting sick.”

On the team, Ishida added, “These girls do everything right. There's nothing that they haven't improved on from last year. They've approved about 20% in every single area and they're getting the rewards of their hard work. They're a great group of people.”

In Central Section rankings, the Div. I Marauders are ranked second both in Div. I and overall behind Buchanan, while the Mustangs are third in Div. II and seventh overall.

“This was important, it's head-to-head,” Ishida said. “We had to beat them for the third time this year so that's not easy to do. They're contending for a spot to state in Div. II. Very tough division right now to be in. We would've loved to defend our runner-up title and title before, but we're moved up now. And we're setting our sights for the next level. So take care of league and we've got to shoot for D1. Can't really shoot for No. 1 with Buchanan, they're impossible. But we have to run with them and get closer, and get up in that second and third spot.”

Ishida said several runners, like Mendez and Perez, have more in there tank and faster times should come. Ceballos is running “lights out” already but Ishida said they still expect more from him. Sotelo is also coming up on a faster time while sophomore Queenan has been “incredible” and also improving.

On the boys facing Western, Ishida said, “These meets are really hard because deep down you want to save for Friday. I told them, 'You just gotta win.' And it was a pretty resounding win.”

Friday is one of the Marauders' biggest invitationals of the season, Roosevelt High's Rough Rider Invitational. It'll be the team's first time competing at Woodward Park this season and several other top ranked teams will be there. Monache boys are currently ranked fourth in Div. I and sixth overall.

“Nobody expected us to win league and to be this good in Div. I,” Ishida said. “Most teams go to Div. I and they can't handle the pressure, it's too overwhelming. But these guys, they don't even think about. They do things right. And a win is doing it right on the day you're supposed to do it. Every day is important to us, that's a win. And when it comes to the race, we're just doing what we always do on the daily bases. These guys don't think about it that much. They believe in themselves.”