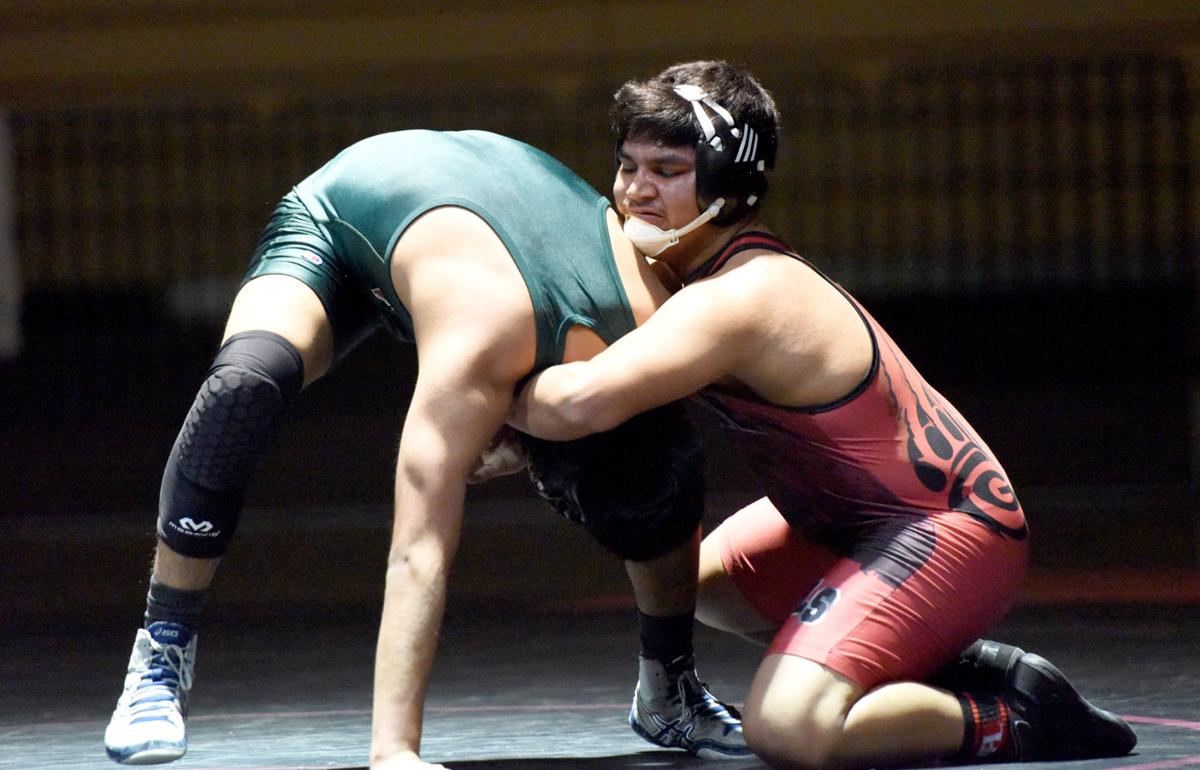 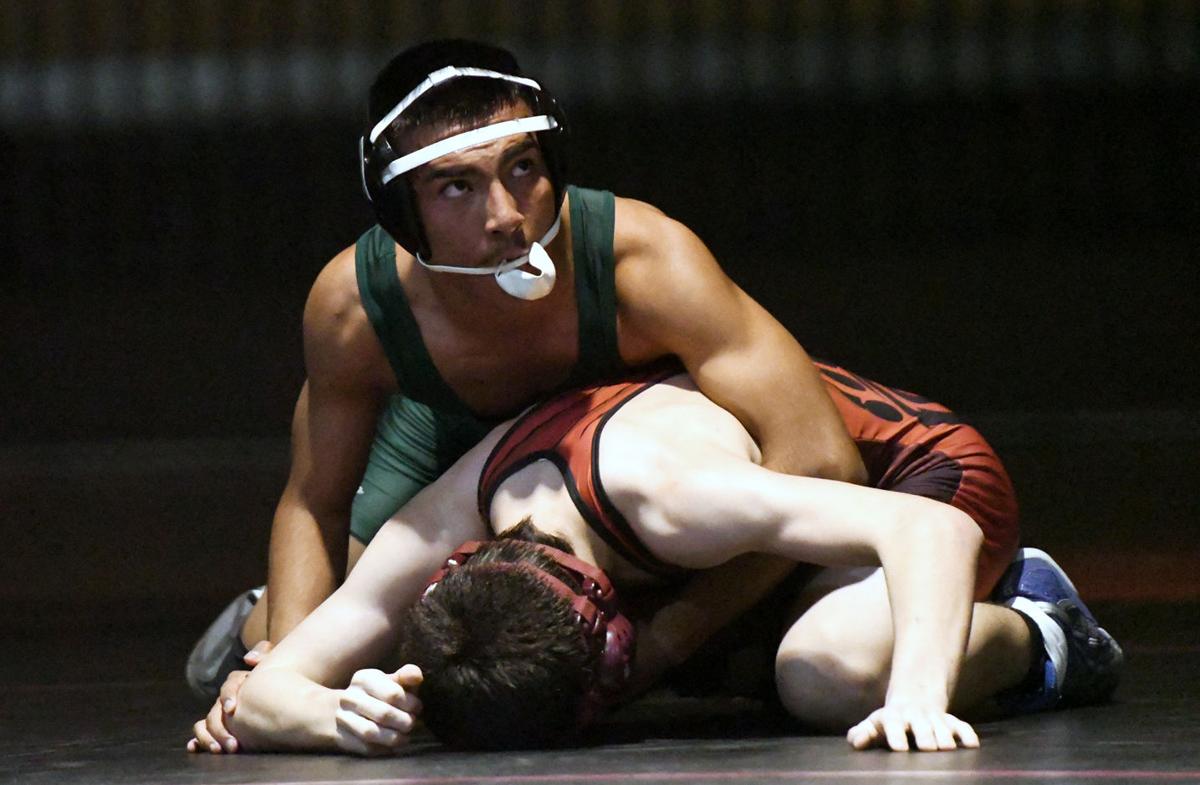 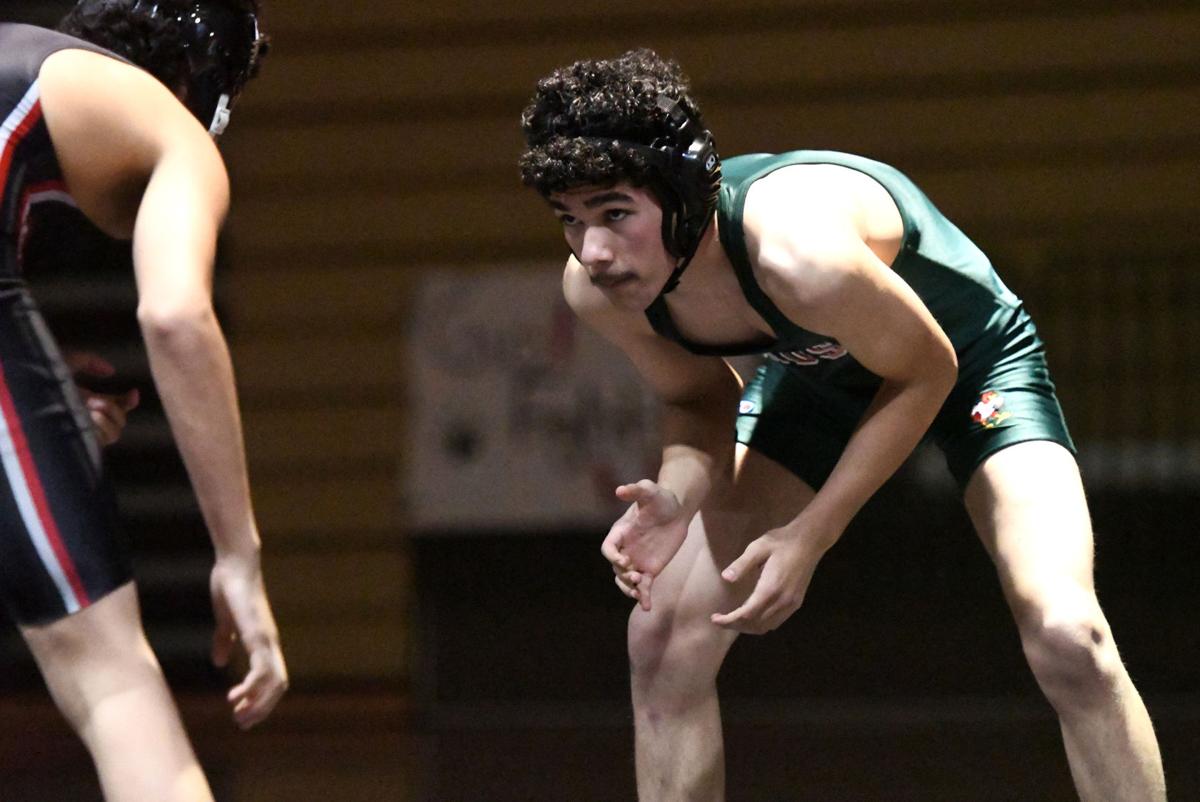 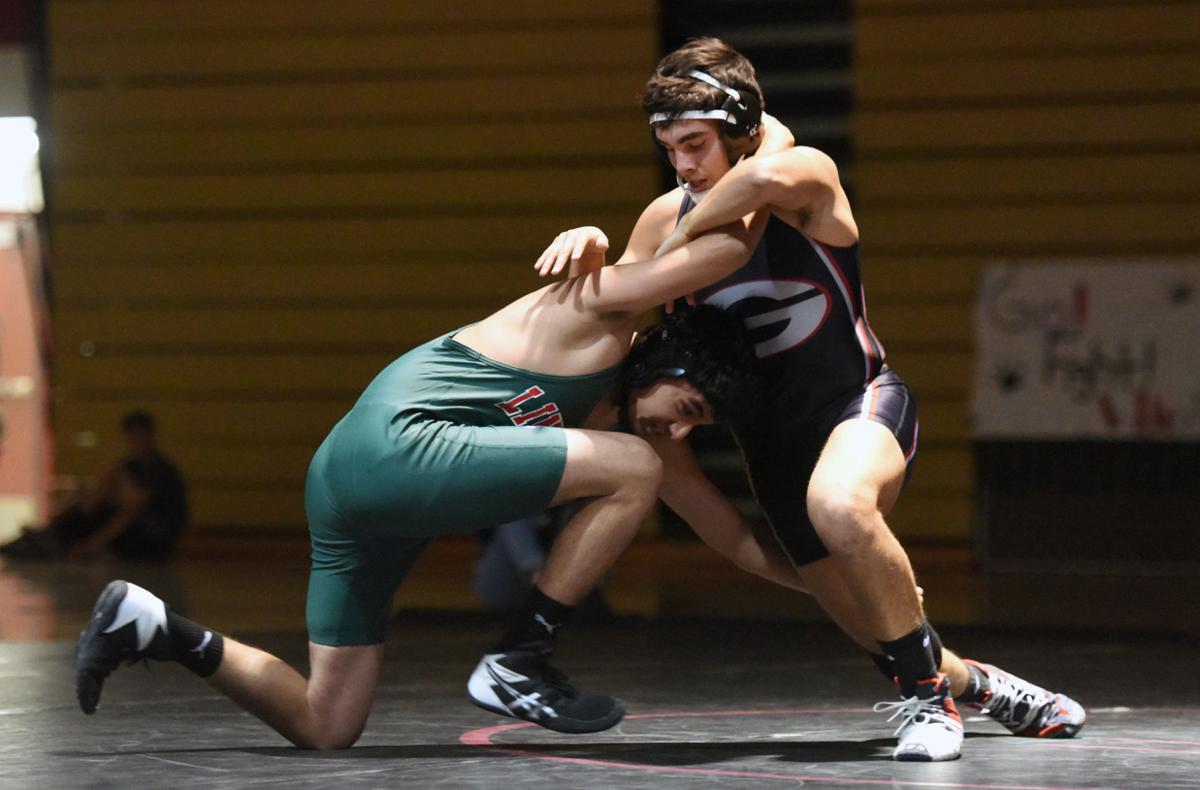 An edge in number of wrestlers and one more pin than Lindsay helped give Granite Hills High School boys wrestling the 40-25 victory in Thursday's East Sequoia League dual at home.

The reigning ESL champion Grizzlies (3-2 ESL) won three of the six matches wrestled, picked up two pins and also had four wins by forfeit to the Cardinals' two to secure the win.

Granite's final two matches were won by pin with Brandon Pulido needing just 41 seconds to take down his opponent in the 195-pound match. Alex Torres (220) followed his teammate up with a 3-minute pin.

“I was proud of the way the guys battled tonight,” GHHS head coach Marty Kouyoumtjian said. “I really liked the way Alex Torres went after it, got the pin.”

Manuel Aguilar, who had missed two ESL duals due to an illness, was back for the Grizzlies and also won his match by a 15-7 decision.

“You could see he's still laboring a little bit tonight,” Kouyoumtjian said. “Even though he won pretty handedly, you could see the physical effects. He was still pretty tired. Hopefully he's in there every time and we'll see how it goes.”

Having Aguilar back is key for the Grizzlies. Kouyoumtjian noted the team could've possibly picked up wins against Farmersville and Corcoran if they would've had their 154-pounder. Another wrestler the team is hoping to have back before the ESL Championships on Feb. 6 at Corcoran High is Adan Mena (132). Kouyoumtjian said the team has a chance to do well overall if everyone's available.

The Grizzlies' Shane Christie is the only local ESL wrestler ranked in the section and state. He is ranked as an honorable mention and won his match against Lindsay by forfeit.

“I'm really working on those two,” LHS head coach Kevin Esquivel said. “Those two are my lightweights, they are prior wrestlers, so I'm really focusing on them.”

Estrella won his match against Granite in a second-round pin while Morales dominated his opponent 16-6. Morales said he wanted to get a pin but he got tired.

“It was pretty good,” he said about the match. “I got tired at the end, almost got pinned.”

At 4-0 in league, Morales is hoping to defend his ESL title and make it to the state championship tournament.

Lindsay is young with mostly freshman or first-year wrestlers on their roster. But Valente Garcia was another Cardinal able to secure a win in a 4-3 decision.

“Overall I think our season is going neutral. We're still improving and that's good,” Esquivel said. “Out of my wrestlers today I saw a few moves that we worked on recently. And they attempted it but once again, still (need) more mat time. But I'm proud of them for attempting those moves in a short amount of time.”

Both team's final ESL dual is on Wednesday, Jan. 29. Lindsay is traveling to rival Strathmore and Granite hosts Woodlake.