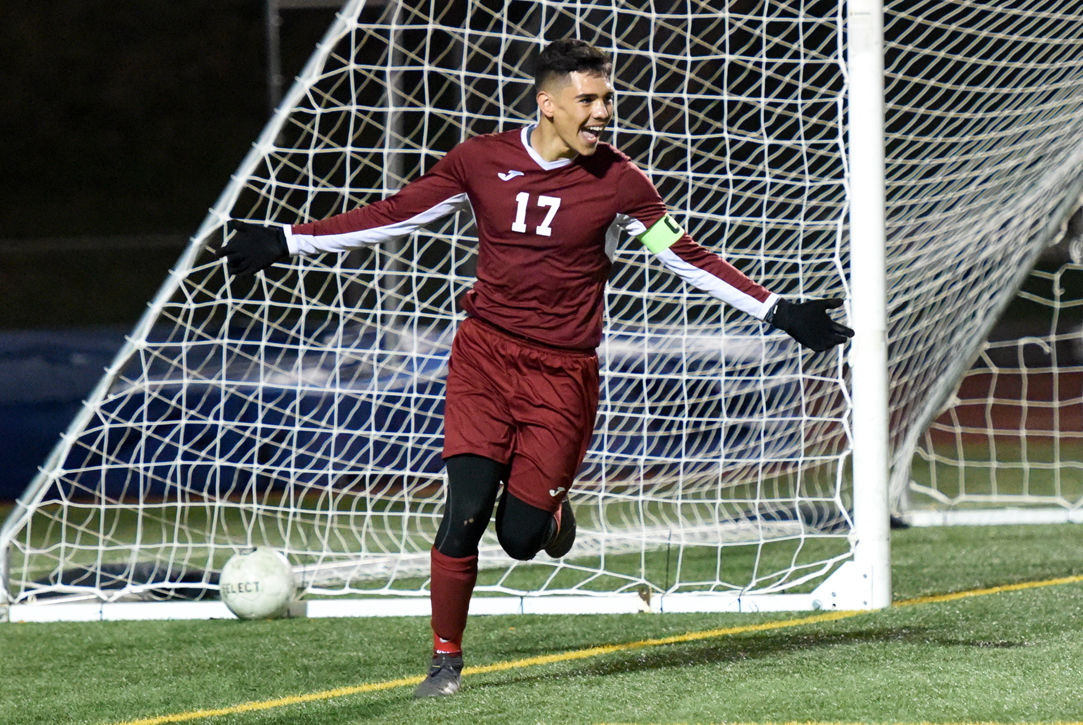 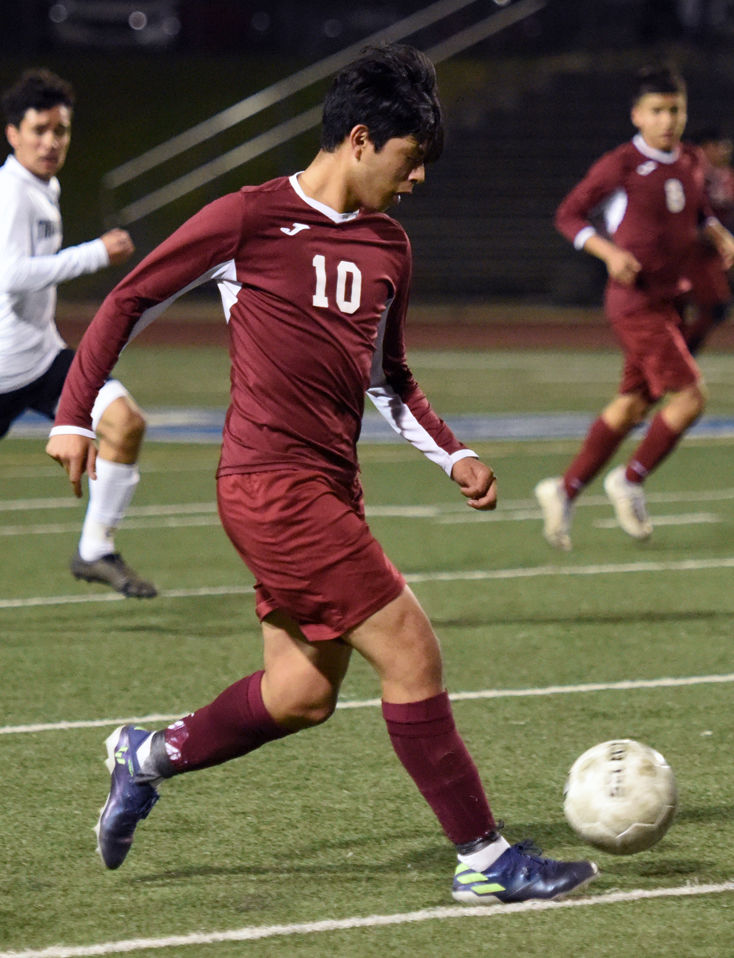 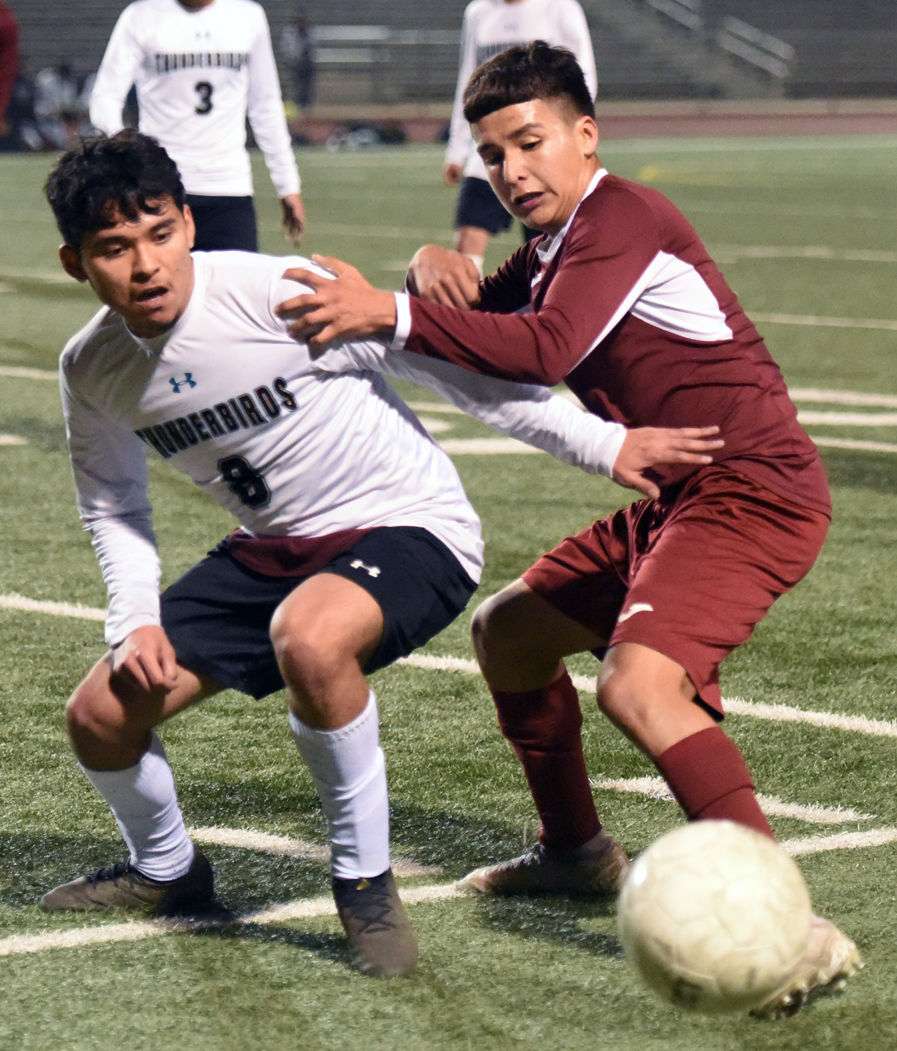 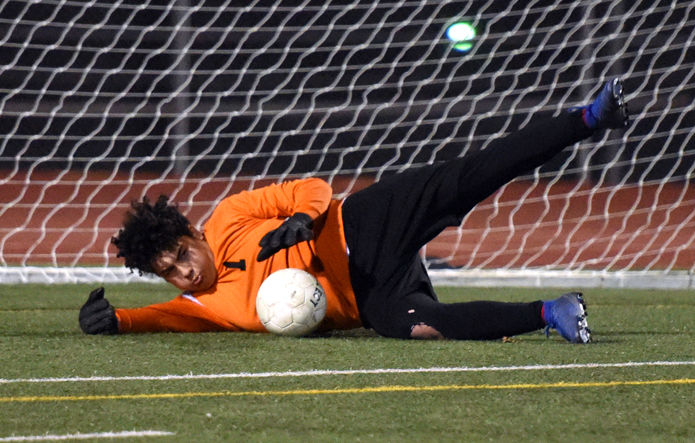 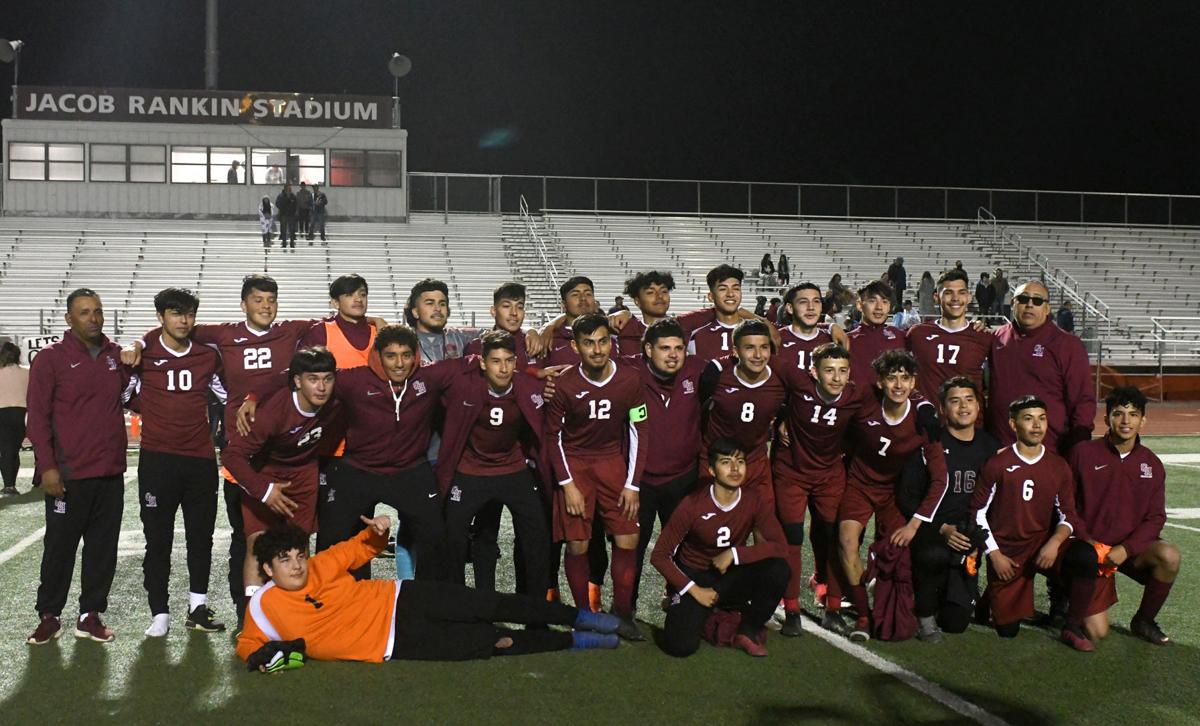 There’s only one Valley title banner hanging in the rafters at Granite Hills High School, but on Friday the Grizzlies boys soccer team has a chance to change that.

Closing out their CIF Central Section Division VI semifinal game with a 4-1 win over fifth-seed Robert F. Kennedy High School Wednesday, the top-seeded Grizzlies (19-4-2) are on the way to making history with their first trip to the Valley championship game under four-year head coach Pedro Gonzalez.

“This means a lot because we’ve been working real hard,” Gonzalez said. “Nobody give us nothing. Some people, they say (it’s) Division VI, but I mean, it’s not easy. It’s not easy and we have to work. We one game away from getting where we wanted.”

Salud Magana and Daniel Ruiz, continued to be the stars of the Grizzlies’ offense with the two scoring two goals apiece for Granite.

“Those guys is amazing,” Gonzalez said. “Looks like they don’t wanna do nothing but they just take a moment to do something. Something good and something good for the team. Those are good players. Like my whole team. But definitely, those are the players that sometimes make a difference.”

In the final 10 minutes of the game, Magana and Ruiz scored their second goals, respectively, just four minutes apart.

Magana had an emotional reaction to missing a chance and notching the hat trick in the final seconds of the game but said he’d take the trip to Valley over a third goal.

After beating eighth-seeded Bakersfield Christian (2-14-1) 11-0 last Thursday, Granite gave up their first goal of the playoffs in the 37th minute of the first half to Kennedy (2-13-1). But they held strong on the defensive end with Maxx Jimenez, Celedonio Lopez, Cristian Ceballos and Martin Martinez holding up their back line, along with Yordi Tapia and Oscar Cruz at goalkeeper in the first and second half, respectively. On the season, the Grizzlies have only allowed 27 goals in 26 games.

“We started playing real good like last week but into the first half, last seven minutes, we started to lose control of the game,” Gonzalez said. “In the second half, we tried to adjust, and we did for a little bit but we started to go down again. This is one of the things we have to work on — be one level. Since they start the game til they finish the game. Because, we’re in trouble for a little bit, 2-1, and those guys put in a lot of effort. I give them credit.”

The Grizzlies led 2-1 at halftime but had their work cut out for them scoring with Kennedy’s goalkeeper playing outstanding with at least six incredible saves.

Magana knows the team’s next game is a big one but he believes his team has what it takes to bring home a title.