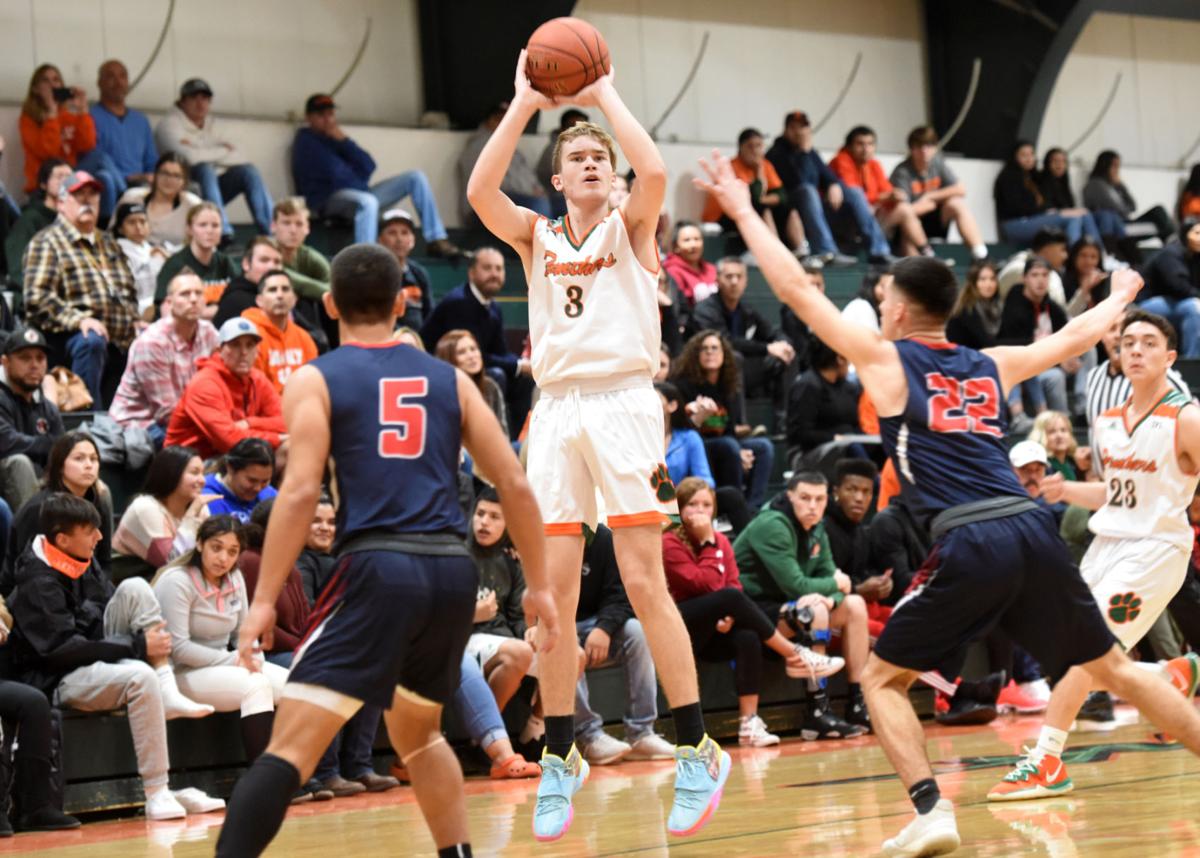 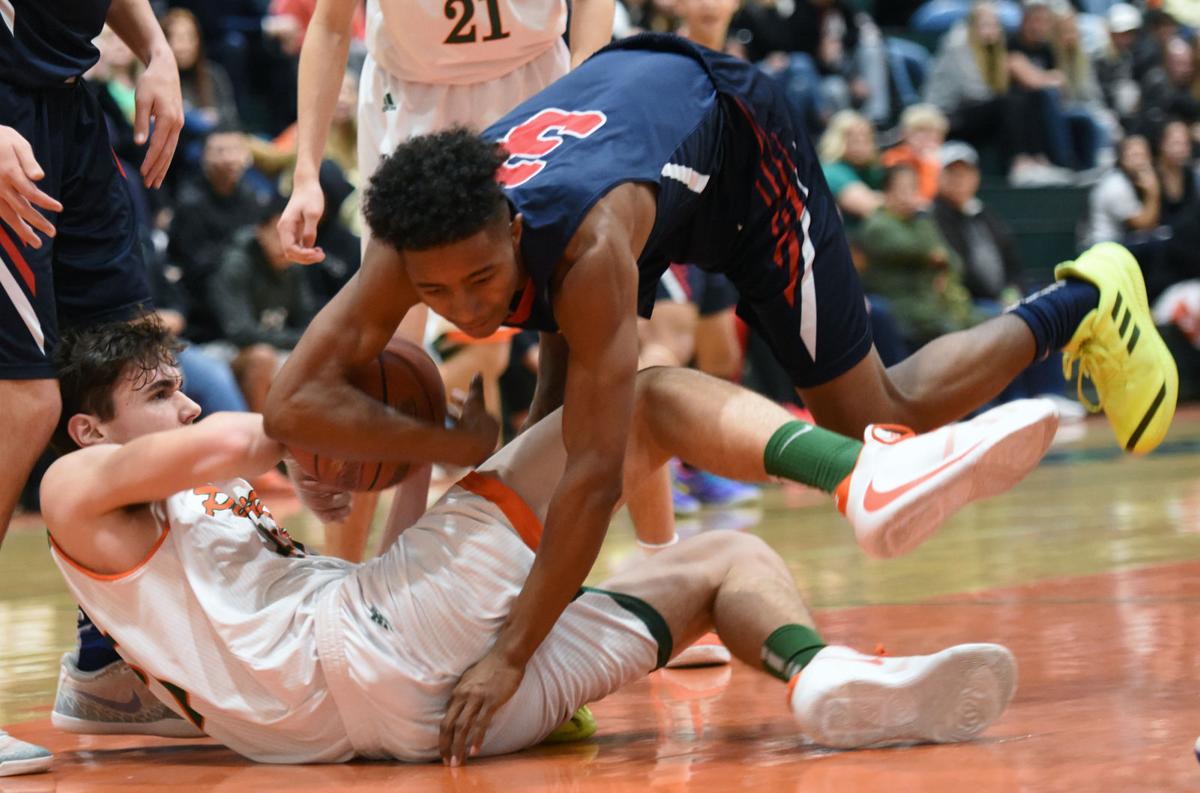 The flip switched for the Panthers (11-8, 2-0 EYL) in the second but it wasn’t until late in the second quarter when Dane Odsather pulled up and knocked down a 3-pointer to give Porterville a 22-18 lead. It was momentum change and it got not only the team, but the crowd completely into the game.

Odsather had 15 points in the Panthers’ 64-53 win but it was teammate Nash Wobrock, who led the team with a game-high 24 points by finding his way to the basket and finishing shots.

“In the first half, a little nervous,” PHS head coach Lance Wallace said. “And then towards the end of the second quarter I think we found a rhythm, scored some points. And then the second half I think we just established ourselves down low. Nash getting loose down low, scoring those points really freed up a lot for us. I think the whole team played really well tonight.”

Wobrock in the paint was big for the Panthers in the second half where he scored 18 points — 12 of which came in the fourth quarter alone.

The teams were tied 15-all after the first quarter but Porterville began slipping away in the second by outscoring Western 13-6 for a 28-21 lead at the half. The Mustangs came back to retake the lead midway through the third but a steal and layup from Landon Sharp put the Panthers ahead 38-37. Porterville closed out the quarter on a 7-0 run with Matthew Rivera’s drive to the basket rewarded with an and-1 followed by Odsather racing down the court with the inbounded ball and pulling up for another 3-pointer with less than 10 seconds to play.

Up 44-39 to start the fourth, it became the Wobrock show with the senior dominating the paint.

“I think Nash is established,” Wallace said. “Everybody knows him so I think most defenses are going to be keying towards him which should free up Dane to get some easier looks. And Dane was knocking them down early tonight. We’ve just been playing better the last three games.”

Porterville’s next game is Thursday at Tulare Union. The Panthers beat the Tribe earlier this season 63-52 in the Polly Wilhelmsen Tournament.