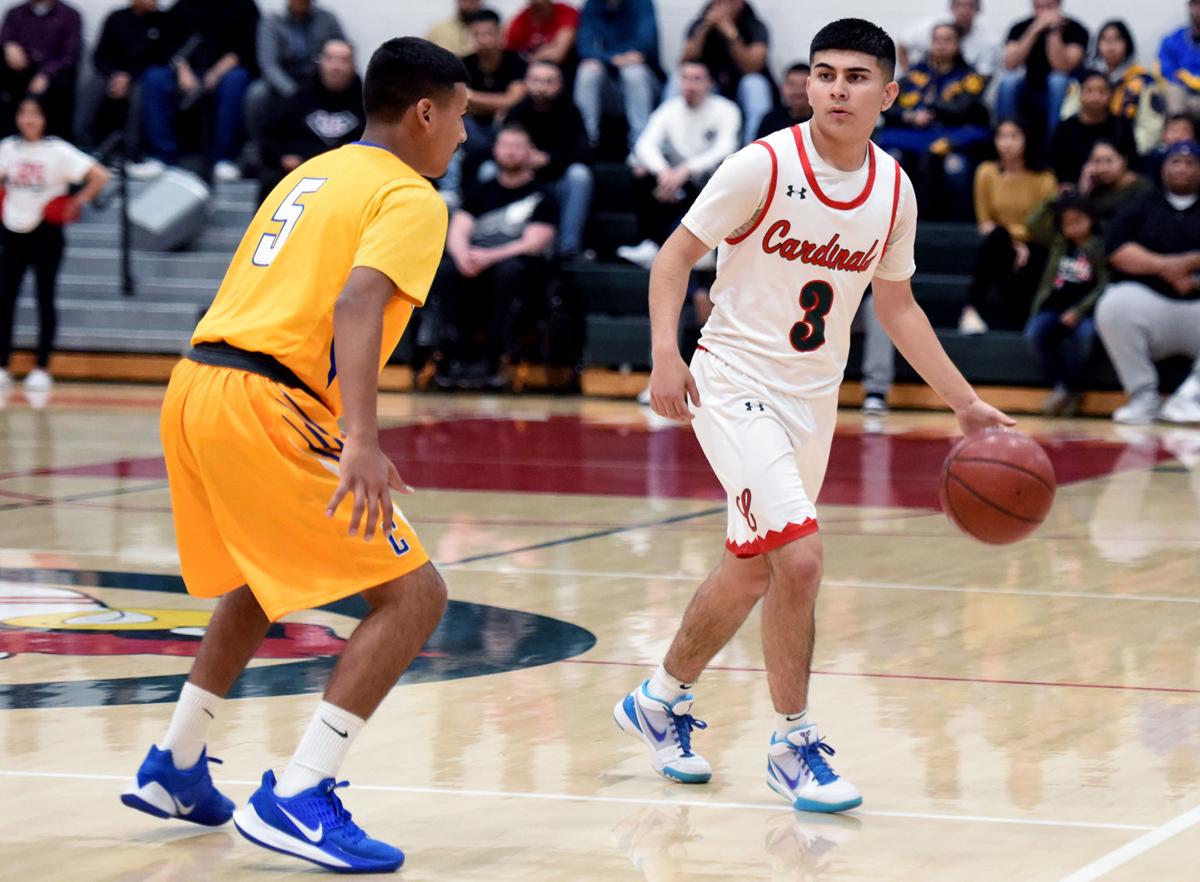 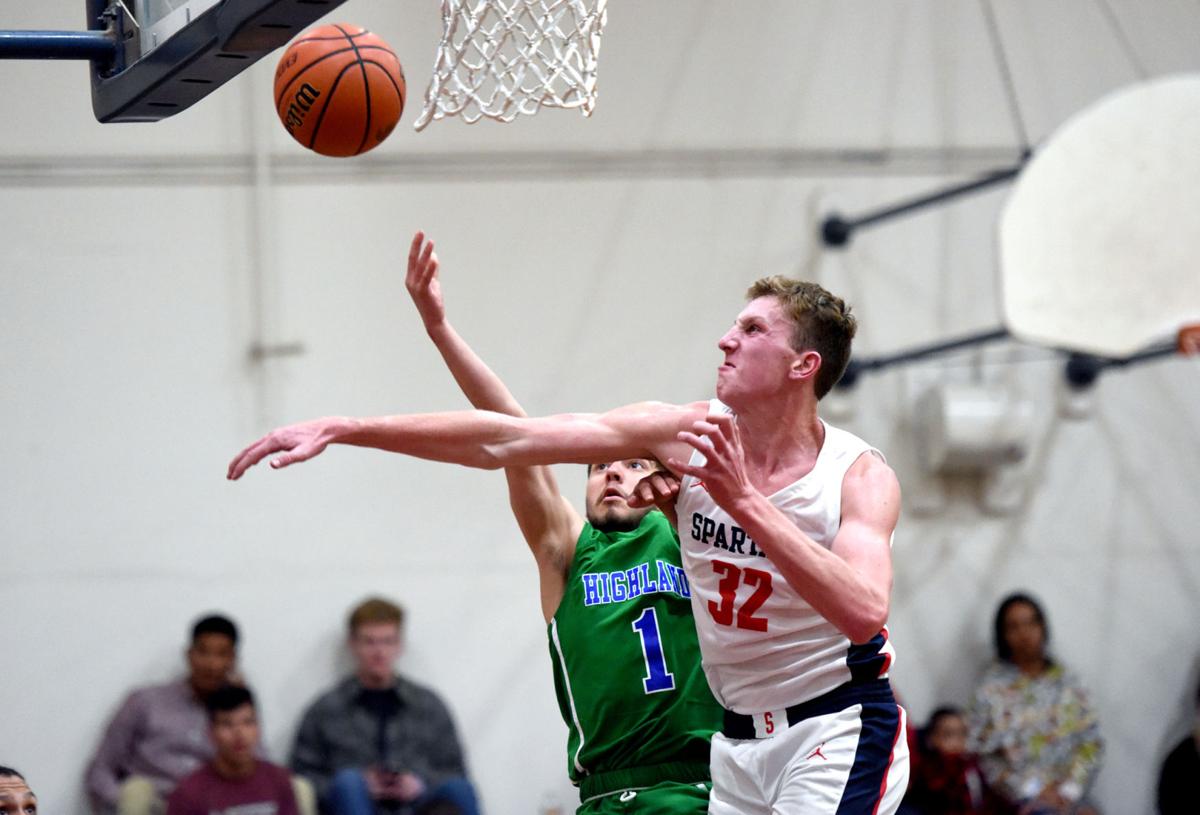 Strathmore High School's Owen Patterson (32) was an All-East Sequoia League, first-team selection and led the league in rebounding. He also had a league-high 10 double-doubles. 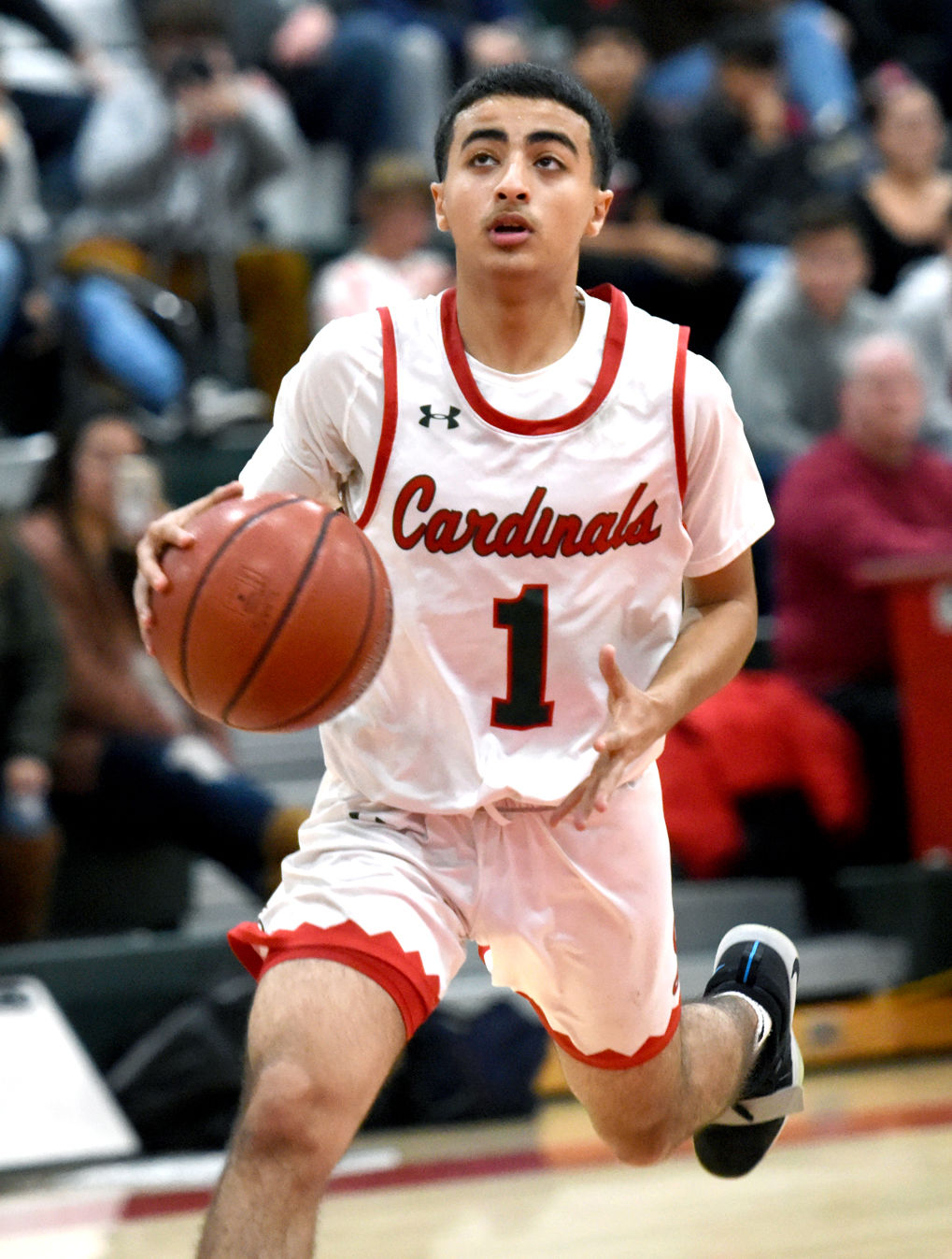 Strathmore High School's Owen Patterson (32) was an All-East Sequoia League, first-team selection and led the league in rebounding. He also had a league-high 10 double-doubles.

Senior guards Munoz and Kourain were the team's leading scorers and instrumental in leading the Cardinals (21-9, 9-3 ESL) to a shared second-place finish in league with Sierra Pacific (13-15, 9-3 ESL).

Munoz averaged 15 points per game in league and was the ESL's second leading scorer. He made a league-high 41 3-pointers and tied for sixth in the state with 100 3-pointers on the overall season, according to MaxPreps.com. Munoz also led the league in assists (46) and was fourth in steals (35). His overall steal total was 103, tying him for 14th in the state.

Kourain averaged 14.1 points per game in league, and when he missed most of Lindsay's postseason with an illness, his presence on the floor was especially missed.

The Cardinals earned the fourth-seed for the CIF Central Section Division V Championship tournament but barely got by 13th-seed Wonderful Prep (17-11) in a 52-50 opening-round win. In the quarterfinals, Lindsay lost 41-24 to ESL champion Corcoran (20-10, 10-2 ESL). The two teams had split their regular season meetings 1-1.

After going 3-25 last season, this season was one of the best Cardinals' head coach Frank Morin. Lindsay loses not only Kourain and Munoz, but six other seniors. However, they will return some talented individuals, including All-ESL second-team selection junior Nick Dunning. Dunning averaged 9.8 PPG and 5.4 rebounds per game in league.

On the second team for the Spartans was senior guard William Reece. Reece was usually the heart of the team, getting steals and scoring on fast breaks. In league he averaged 12.8 PPG and 3.2 steals per game. His 38 steals were the second-highest in league.

It was a rebuild year for Granite Hills (12-16, 5-7 ESL) but one bright spot was junior Joshua Tapia, a second-team selection who averaged 10 points and eight rebounds.

Next season, the Grizzlies return 13 players including sophomore Adam Sandoval. Sandoval was an honorable mention who averaged 10 points and 11 rebounds.

All stats are from MaxPreps.com and ESL coaches.