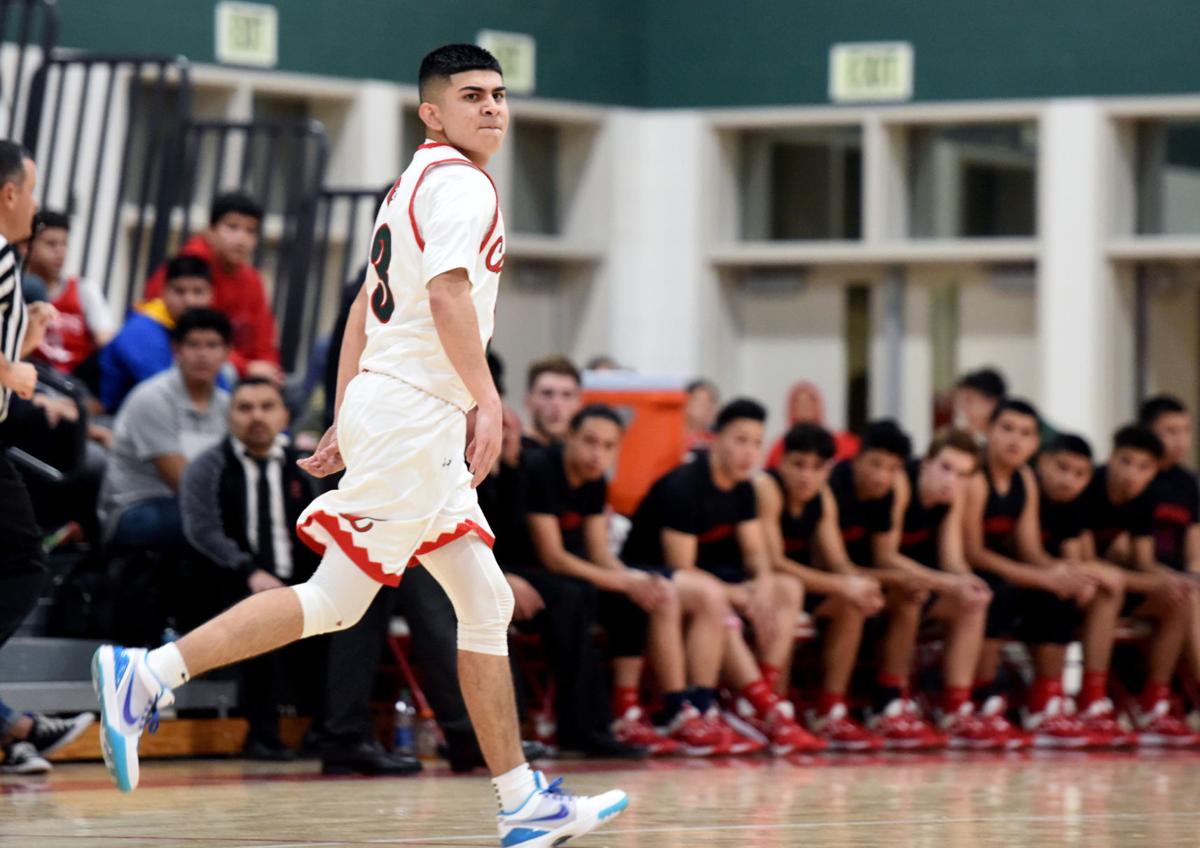 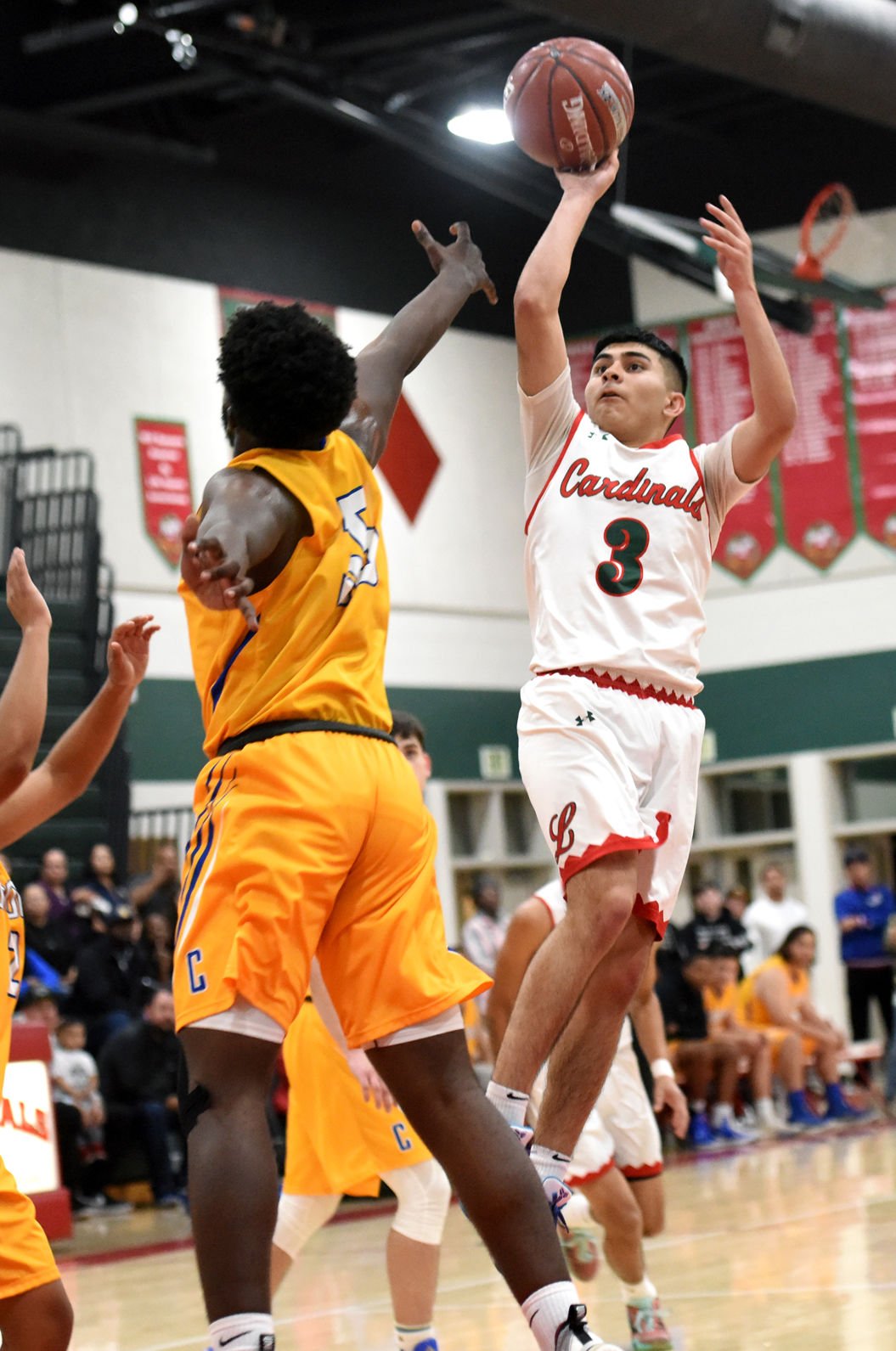 Issac Munoz is money from just about everywhere on the court and had 100 3-pointers this season to prove it.

Whether it was on the arc or a couple feet from half court, the Lindsay High School senior has consistently been one of the best shooters, and players, for the Cardinals each and every night.

Last Thursday in the last game of his high school career, Munoz eclipsed the coveted 1,000-point milestone in a tough 41-24 loss to fifth-seed Corcoran in a Central Section Division V quarterfinal game at home.

“During the game I wasn’t thinking about it, I was trying to score and it wasn’t going good for me,” Munoz said.

The three-year varsity star came into the game averaging 16 points per game but needed just six for the milestone. But with fourth-seeded Lindsay (21-9, 9-3 ESL) down another one of their top players and struggling against the East Sequoia League champion Panthers (20-9, 10-2 ESL), Munoz went scoreless through the first two quarters and had just two points after the third.

Late in the fourth quarter after knocking down a 3-pointer, Munoz finally got his chance to score on a layup and finished his varsity career with 1,001 points on a seven-point effort.

“It meant a lot because I’ve put so much time in the gym to perfect my shot, it feels good that it paid off,” Munoz said.

Lindsay head coach Frank Morin has known Munoz since he was in middle school and watched him develop over the last six or seven years.

“As a basketball player he’s a special person because although he can create his own shot, he’s always looking for the play that’s going to give us the most success,” Morin said. “He’s definitely a playmaker. He’s a very good passer and unfortunately he wasn’t able to show that in his time here because he’s always having to take the shot for us. But over the course of the years here, as a basketball player, he’s come to hit some really clutch shots for us, especially when we needed them.”

Morin added, “All the thousand points that he had, I can say probably 900 of those he was the focus of the other team’s defense trying to stop him. So he worked for every one of those.”

Munoz was one of the cornerstones to the Cardinals’ success this season. Last year, Lindsay went 3-25 and finished on an 11-game losing streak. But with Munoz and much of the team back, they were able to turn things around, finish tied for second in the ESL and earn a No. 4 seed in the playoffs.

“It meant a lot because it was basically almost the same team,” Munoz said about the turnaround. “And just we changed the mindset of our team and we had faith and we played harder every time.”

When he’s not playing baseball or golf, Munoz is almost always in the gym. He’s played basketball since as long as he can remember with his father coaching him until eighth grade. As a freshman, he was called up to varsity and played one game with his brother, Xavier, who was a senior.

“Honestly it’s been good,” Munoz said about playing for Lindsay. “I feel like with this coach, he helped me. Cause any other coach wouldn’t have let me shoot from how far I shoot from or how many times I shoot. So I feel like Lindsay was the right spot for me.”