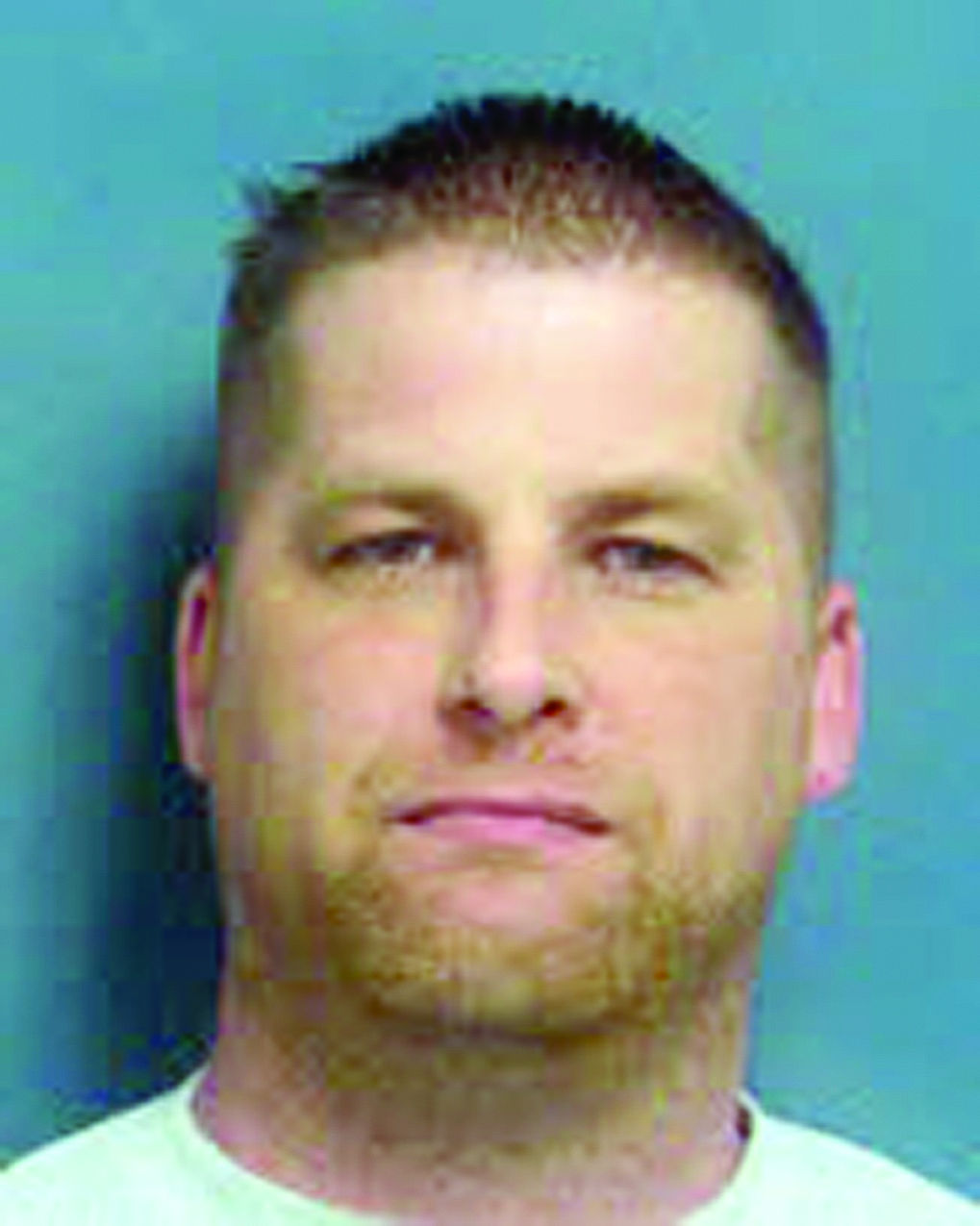 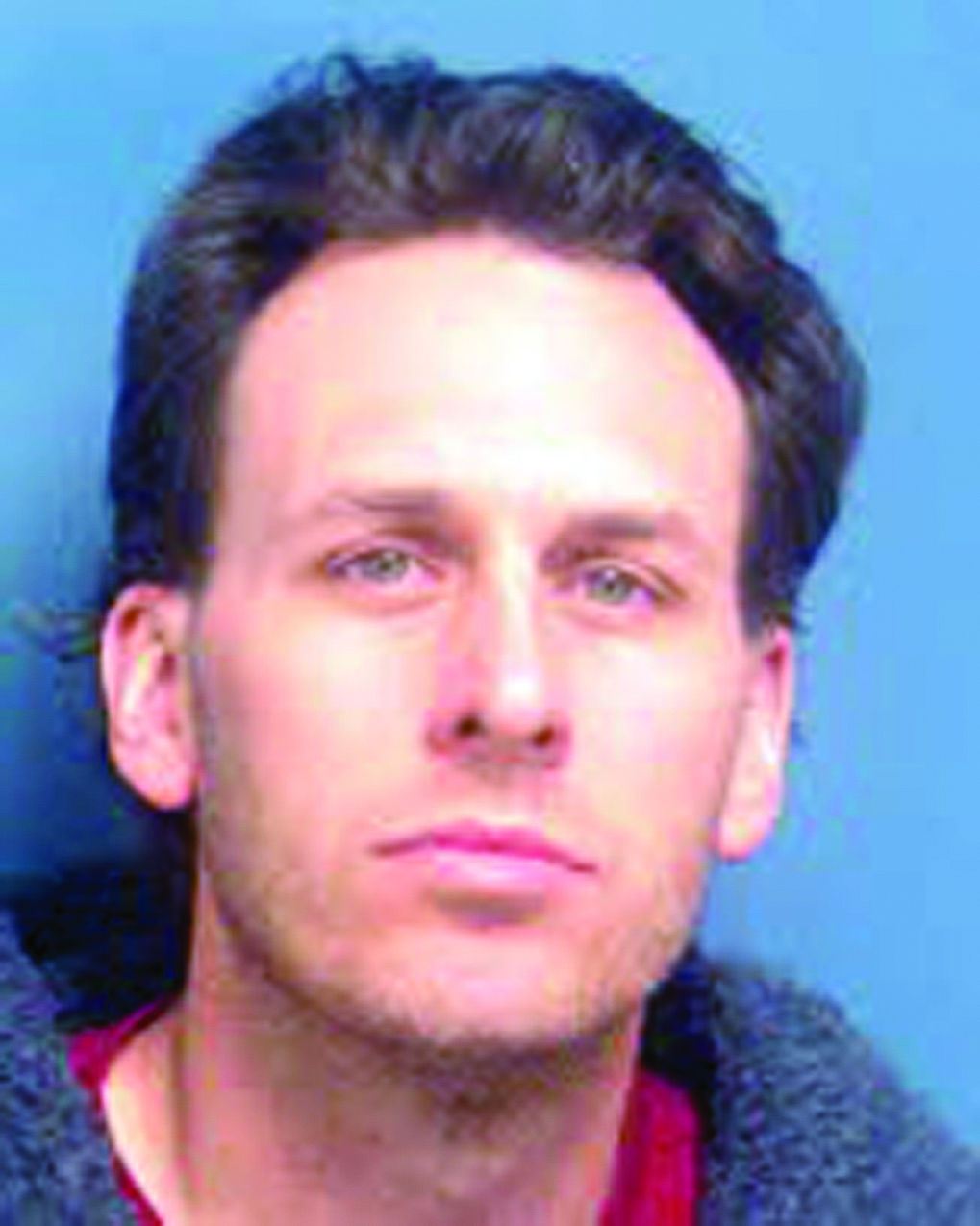 Officers settle charges dating back to 2010

The case against two former Porterville Developmental Center police officers has come to an end after more than five years.

Scott Gardner and Jeff Bradley, the two Porterville Developmental Center officers arrested in February 2010 for their roles in allegedly embezzling $121,500 in overtime pay, both entered no contest pleas on May 8 in a plea agreement.

Gardner pleaded no contest to a felony violation of grand theft by an employee, reported Kristin Ford, press secretary for the California Department of Justice. He will serve 20 days in jail or with the SWAP program (a work program run by the sheriff’s department) and he agreed to pay $121,000 restitution to the state.

He was officially sentenced in Tulare County Superior Court in Visalia on Tuesday.

Bradley pleaded no contest to a felony violation of presenting a fraudulent claim. His sentencing is not scheduled until May 6, 2016. Ford said he pleaded no contest to a felony, but sentencing is postponed for one year, and if he obeys all laws then he will be sentenced based on a misdemeanor violation of the law. The sentence will be up to the judge at that time.

The pleas end a case that began with an investigation by the City of Porterville Police Department. Charges were filed by the Tulare County District Attorney in 2010. However, that case was thrown out by a Tulare County judge over how some evidence was obtained.

In 2011, the state Attorney General’s Office picked up the case and filed new charges against the two men. Their preliminary hearing was held in 2013, but according to Ford, no trial date was set after trial dates in 2014 were postponed.

The two men became the poster children for excessive overtime being paid to police officers at the state-run facility in Porterville. While they were the only two ever charged, several other police officers at the facility earned excessive amounts of overtime pay over a period of several years. Those payments, along with problems at the Porterville facility, resulted in a state investigation.

Just last week, the governor’s May revised budget called for the closure of PDC within six years. The Porterville Development Center will be the last center to be closed. All that will remain is the secured treatment facility which houses those deemed developmentally disabled but who have committed a crime.

The two men had maintained their innocence throughout the legal process and while their plea is similar to a guilty plea, it is not. The “no contest” plea only means they will no longer dispute the charges.

During the preliminary hearing in 2013, overtime employee slips encompassing hundreds of overtime hours, records detailing dozens of slot and table bets involving thousands of dollars, and cash out slips of $2,500 from Bank of the Sierra, were among the records presented.