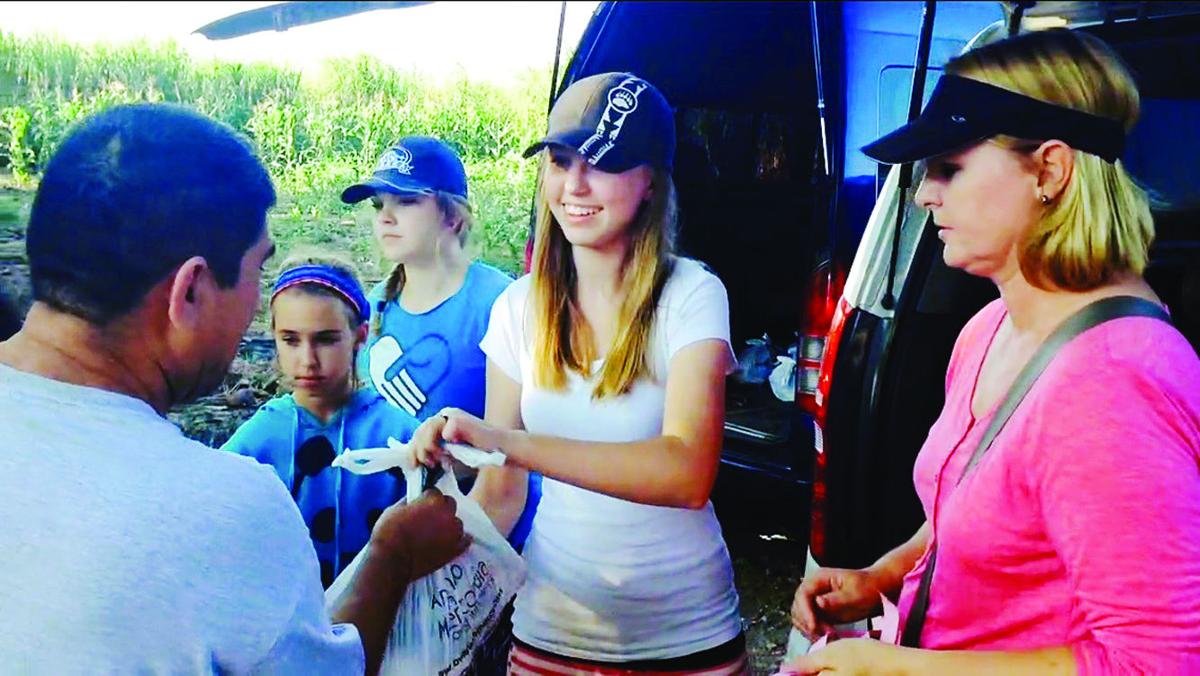 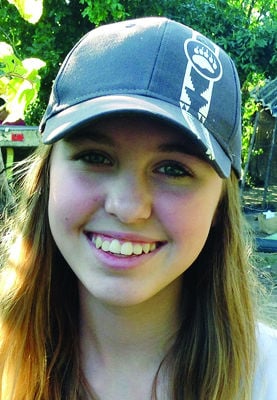 'Kids can do amazing things'

When 14-year-old Kaitlin Riffel from Fresno heard about the water crisis in East Porterville, she decided she wanted to do something to help and donated a cargo container to help store the donations of bottled water.

The cargo container was delivered to Iglesia Emmanuel Church on S. Leggett Street, and just in time as more than 57,000 cans of emergency drinking water were delivered by Sequoia Beverage on Friday.

The container was donated by a friend in the construction business, so Kaitlin only had to pay the delivery fees which amounted to $500.

“I heard about Porterville from my dad and the Convey of Hope,” Kaitlin said. The group made a trip out to the area to see what was going on with the drought and Kaitlin watched the videos that were taken.

“That was kind of interesting to me and I thought it would be a really cool opportunity to help Porterville,” she said. “I can go to the faucet and get water whenever I want and other people can’t.”

So, how did a 14-year-old get a hold of $500 extra dollars? The story begins when Kaitlin was only 8-years-old and decided she wanted to help others.

At the time, her father Brent Riffel, worked for the Fresno Rescue Mission and Kaitlin would visit him at work.

“It changed my life at that point,” Kaitlin said.

Brent said they walked by some homeless children and he asked Kaitlin what was going on in her mind when she looked at them. “She said, ‘I want to help. I want to start saving money because that’s all I can do because I’m only 8 years old,” Brent said Kaitlin told him.

Kaitlin’s business, Kids on a Mission (KOAM), was born. To raise money, Kaitlin started with lemonade stands and bake sales.

Today, the business has gone national and became a non profit organization in December. Kaitlin has traveled to El Salvador to help families by building three homes, handing out food and supplies, and raised money to provide roofs for 23 families. One of her biggest achievements, Kaitlin said, was getting the funding to build a playground in Fresno, which was completed in 2013.

Kaitlin said KOAM’s  mission statement is to “empower and mobilize kids.” With a full board of directors including an attorney and educators, Kaitlin and her organization want to “mobilize kids around California and the United States and hopefully inspire them to help others around the world,” she said.

Katilin is the oldest child with two younger sisters who are also getting involved in helping others and conducting fundraisers. She said she enjoys helping her sisters as well as other kids who want to help others.

As for what she wants to do after high school, Katilin said, “I don’t really know that, but I will probably want to go into business and ministry somehow.” As for KOAM and her future with the company she founded: “I want to see where it goes.”

Ages of KOAM members range from eight to 17 years old. For more information or to become involved, visit www.koamfresno.org.

Katilin said she has spoken to approximately 10,000 people and always ends with the same message: “The world is a platform and we can change it.”